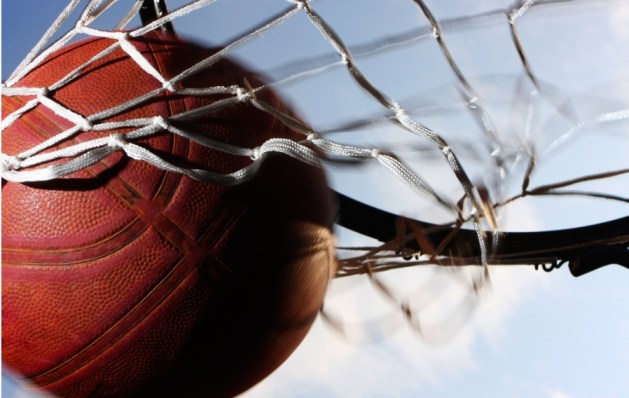 That didn’t take long. It’s less than 24 hours after the news broke, and critics have already come out of the woodwork to denounce Microsoft’s $1.2 billion acquisition of enterprise social networking platform Yammer.

They’ve got it all wrong. This is the best Silicon Valley deal we’ve seen all year. Facebook’s $1 billion purchase of Instagram makes Microsoft’s pickup of Yammer look like the Louisiana Purchase by comparison.

(Full disclosure: Sacks is an investor in my company, CapLinked. I also worked for Sacks at PayPal, and CapLinked has an existing business relationship with Microsoft.)

Here’s why Yammer will be a great fit for Microsoft and why Yammer’s stakeholders are well served by joining the Microsoft universe:

1. It makes Microsoft’s enterprise products social. One analyst was quoted as saying that by purchasing Yammer, Microsoft is admitting that it couldn’t have built something itself for the same cost. Umm, isn’t that what most acquisitions are about? Building social products is hard. Just ask Google. Sniping like this is just tunnel vision at best, or knee jerk Microsoft-bashing at worst. Microsoft is getting exactly what it needs: a social product for the enterprise that has already been validated by the marketplace. More than 200,000+ companies worldwide are already using Yammer, proof that it solves a real need.

2. It’s a natural product to integrate. True product complementarity — not vaguely defined “synergies” — is probably the single most important factor in determining the success or failure of a tech acquisition. eBay’s purchase of PayPal succeeded because PayPal filled a void in eBay’s marketplace. Nearly a decade later, PayPal has grown to the point where it is now poised to become the largest revenue contributor to eBay Inc. Similarly, Yammer complements the Office suite of products. By adding a social element to Outlook and SharePoint (and maybe even SkyDrive), Microsoft will make its already ubiquitous corporate products much more powerful and collaborative.

3. It gives Yammer immediate worldwide distribution. Yammer’s business model is brilliant: Grow virally by allowing employees to start using the product for free, avoiding the IT gatekeepers until you’ve reached critical mass. In some sense, it’s very PayPalian — grow through organic sharing, achieve a network effect, and then start to monetize. But as great as viral products are at building networks, a “stackable network” is an even better option. PayPal built its network on top of eBay’s, and more recently, viral apps like BranchOut and Instagram have built theirs on top of Facebook’s. Yammer will now be able to stack its network on top of the most extensive enterprise platform in the world: Windows.

4. Yammer + Skype = Awesome. Remember that other expensive acquisition that Microsoft recently made? Despite critics wailing that somehow the innovative communication network would be ruined once it entered into the Redmond giant’s portfolio, Skype has maintained its independence. Now, think how useful real-time chatting capabilities would be inside of Yammer for a large enterprise spread out across multiple office and locations. Yup, it’s pretty cool.

Acquisitions are tricky things, and there’s always an element of risk to big deals, but from where I stand this one looks pretty smart.

Eric M. Jackson is CEO and co-founder of CapLinked, a social enterprise platform for business transactions. Companies, investors, and advisors use CapLinked to raise capital, sell assets, syndicate deals, and manage investor relations. He is also author of The PayPal Wars.