Each week, I check in with Travis McCleery, who leads product design for Root, an insurance company that uses data collected from drivers’ smartphones to more fairly price and sell auto insurance. Today, our conversation was about engaging specific designers that work for Silicon Valley tech companies, have Midwest roots, and are ready to move back. An exercise like this wouldn’t have even been possible a few years ago, but Travis himself is a case-in-point of this changing tide. Earlier this year he left Netflix, where he led interactive product design, to move back to Columbus.

When Root first contacted him, he was skeptical. He left Columbus for a reason, after all. “In Silicon Valley, everyone is trying to invent the future – it’s in the DNA,” he told me “You’re surrounded with all of these brilliant, driven people. It’s hard to resist the call. I just couldn’t find that here in Columbus a few years ago.” 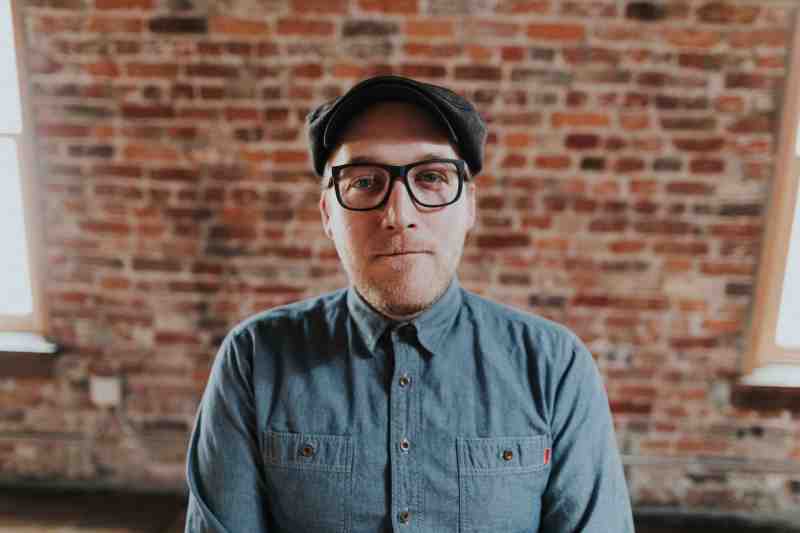 His first questions were about the quality of the team and the size of its ambition, and what he learned convinced him that it was time to return. “Here’s this super-scrappy, talented team trying to completely disrupt the $200 billion auto insurance industry. And they weren’t messing around. They had built an impressive technology platform in a short time.” So he moved his young family back to Columbus.

Talented and ambitious young people have been drawn out of the Midwest to Silicon Valley for decades. Growing up in Cleveland, I thought often about escaping the slow, and seemingly certain, decline of the Rust Belt. Mom dropped me off at Stanford and I never looked back. In recent years, this trend seems to be reversing. Travis and I are part of a growing group of Midwest natives who migrated to Silicon Valley but are now starting to return, joining a new generation of tech startups back home.

USA Today recently featured several examples, of “Techies” who are returning to the Midwest, including Travis and myself. According to the article, some are moving back in response to the economic divide between Silicon Valley and the Midwest exposed by last year’s election. However, I’ve found that most are returning to the Midwest for the same reasons they left: seeking opportunities to re-shape the world through technology. Nick VanWagner, a product director at LinkedIn when he moved back to the Minneapolis last year, now leads product for WhenIWork, a mobile platform for workforce planning and communications. According to Nick, “Not only are the assignments meaningful, but so is the opportunity to have an impact, not just on a company or an industry, but potentially on an entire region.”

Along with the pull of cities like Columbus and Minneapolis, Silicon Valley is doing its part to send people packing as well, especially those in the 31-40 year-old age group. Some of the causes for this are obvious. The San Francisco Bay Area now ranks as the most expensive region in the country. Median home prices have doubled since 2012 and now top $1 million in most Bay Area communities. Add three-hour commutes on Silicon Valley’s congested freeways and long days are made even longer. Eric Singley, a Minnesota native who recently moved to Chicago, had finally had enough. He’d been an early employee at Yelp, a company now worth over $2.5 billion, but after the birth of their second child, he and his wife decided it was time to go. He now leads product forTriggr Health, a platform that uses predictive analytics to help recovering addicts avoid relapse.

I visit San Francisco frequently, and complaints about the cost of housing are nothing new. More recently, however, people reference Silicon Valley’s culture as the primary reason they want to leave. A wave of negative press about gender discrimination and the toxic culture at leading tech companies like Uber have laid bare long-held concerns about the region’s tech industry. Moreover, when I moved to the Bay Area in the mid 90’s, it seemed that startup founders were trying to solve real problems, making the world better for everyone. I felt the same way in the early 2000’s after the bubble burst and only the truly committed founders forged ahead. Yet increasingly, it seems that a great deal of the motivation in the Valley has shifted. Founders today are too often either solving problems for the marginal lifestyle inconveniences of the rich, urban-dwelling 20-something or launching a “disposable” idea as part of a “startup sabbatical” from big tech companies. I wrote about this pattern in a VentureBeat guest post a few months ago.

The data reflect the growing angst among Silicon Valley’s citizenry. A report from jobs site Indeed.com showed that job searches by Bay Area residents for positions outside the region increased by 30% between 2015 and 2016. Redfin, a national real estate brokerage, shared that home searches within the Bay Area dropped by 10% in the last five years.

Has the lure of Silicon Valley reached a tipping point? Travis (from Root) pauses when asked if Columbus will be the next Silicon Valley:

“Silicon Valley continues to be a very special place, like no other in the world. But building a great career or working on big problems shouldn’t come at the expense of building a great life.”

Outside of Root’s no-frills, post-industrial office, it’s hard to ignore the constant din of jackhammers as most of the surrounding area is blanketed in new construction and renovation projects. He reflects on the whole scene: “This isn’t the Columbus I left three years ago.”

Robert Hatta is a partner at Drive Capital, a venture capital firm based in Columbus, Ohio.