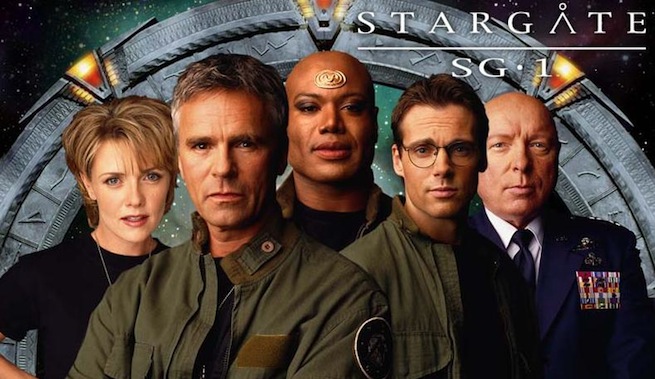 Amazon Prime Members, the $79 annual service offering access to free shipping on tons of items sold through Amazon as well as access to the Prime Instant service, will now be able to watch movies like The Silence of the Lambs, Dances with Wolves, Rain Man and The Terminator, as well as TV series like Stargate.

If you feel like these content licensing announcements from Amazon are starting to blur together, then you’re certainly not alone. Last month, the company added a ton of movies and TV shows from Paramount’s library of content. Before that it signed new TV licensing agreements with Discovery Channel and Viacom. But despite the influx of fresh content, Amazon has moved at a snail’s pace to entice its Prime Members to actually use the instant video service instead of competitors like Netflix.

Probably the biggest complaint I had with Amazon Prime was the lack of a queue, or list of movies and TV shows that you’ve put aside to watch at a later time. Unbeknownst to myself and probably the majority of Prime users, Amazon actually just rolled out a “Watch List” feature that accomplishes this task.

Finding Prime videos on Amazon is also not the easiest task, especially not compared to Netflix. Navigating to a list of Prime-only videos on the website is possible, but confusing. This kind of makes sense since Amazon is simply using the free videos as a lure to get its customers to sign up for the Prime Membership. The company probably benefits from you having to search around for the movie or TV show you’d like to watch, it may even result in you making a purchase that you otherwise wouldn’t have made. For this reason alone, it’s likely that we’ll never see a real Amazon Prime video standalone service.

As for navigating to Prime-only videos on other devices, I will say the experience is much easier using a Roku. I expect the same is probably true on other set-top devices like the Playstation 3 and Xbox 360.

The other thing Amazon Prime video lacks is a clearly identifiable recommendation system. You do get some recommended videos on the website currently, but they are mixed in with your past purchase history and items that are only available for sale.

Again, these shortcomings are because Amazon Prime video exists to compliment the overall Prime Membership, which in turn, is set up to drive more sales. And as VentureBeat previously reported, the number of Prime Memberships are crucial to the success Amazon’s business strategy.