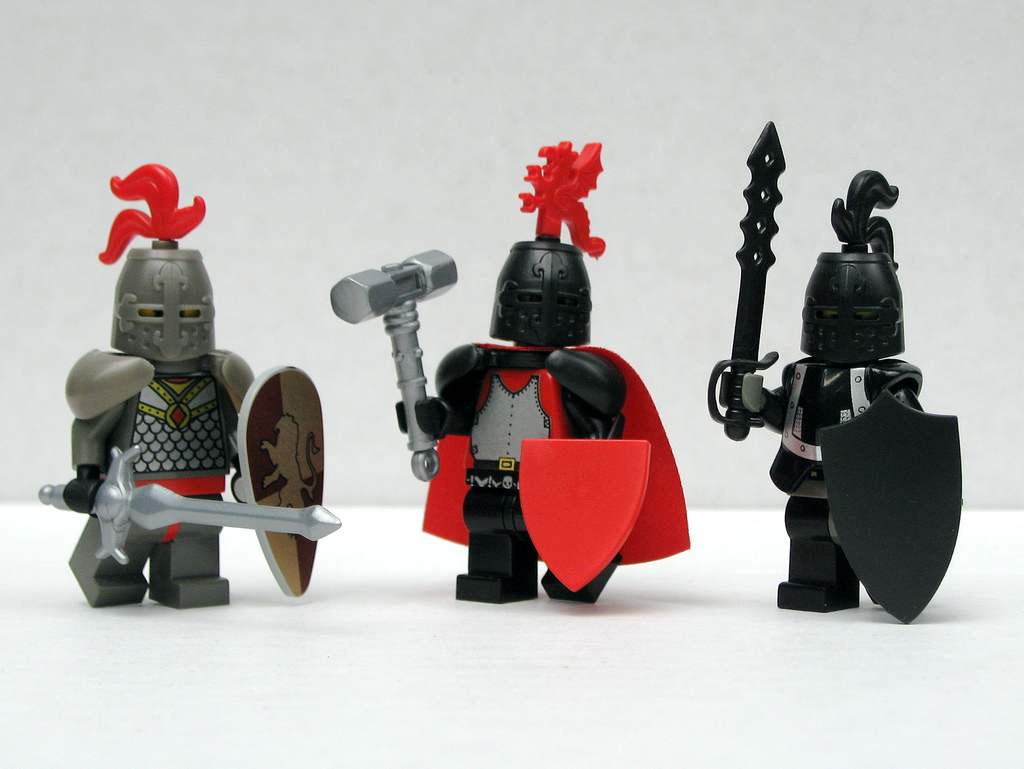 The Knight Foundation supports “transformational ideas that promote quality journalism, advance media innovation, engage communities, and foster the arts.” In 2007, the foundation launched the Knight News Challenge to promote the next generation of media innovation. The challenge occurred three times in 2012, with the first two challenges themed around networks and data.

Winners receive a share of $5 million and support from the Knight Foundation’s extensive network of influential people and advisors. Today, it awarded eight mobile media ventures a total of $2.4 million.

“In 2013 the number of Internet-enabled mobile devices is expected to be greater than the number of computers for the first time,” said Michael Maness, VP for journalism and media innovation at Knight Foundation.  “These eight Knight News Challenge projects, and the innovators behind them, are helping to stretch the ways people around the world are engaging with information and using it to shape their communities.”

The Wikimedia Foundation is one of the recipients, nabbing $600,000 to make it easier for people in developing counties to access its content. In addition to Wikipedia, the winners include:

Over the course of the past six years, the Knight Foundation has put more than $32 million into funding 88 projects. In December, it partnered with San Francisco’s public media station KQED and the Public Radio Exchange to launch media accelerator program Matter Ventures.