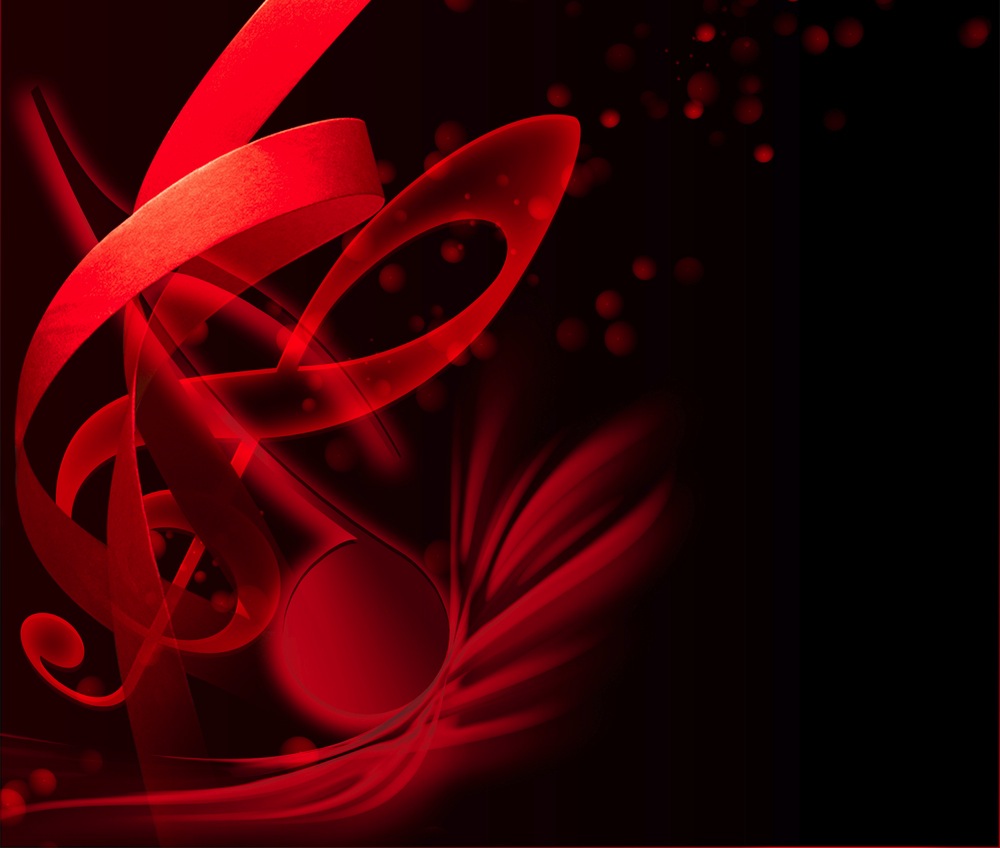 As the number of streaming music services continues to increase, CBS-owned Last.fm is making some big changes to its business model, the company announced today.

The most noticeable change for U.S. users is that the desktop app will now only be available to those who have a paid Last.fm subscription. (Note: A paid subscription was always required for international Last.fm users, so this isn’t that much of a surprise.)  However, non-subscription members of the site can still access a free, ad-supported version of the smart radio service via the website, and its Last.fm Discovery site.

Last.fm is also hoping to offer the incentive of a new, upgraded desktop app as a way to boost paid subscriptions, though. For $3 per month, you get no ads, access to the mobile app, and more social features. That price is less expensive than most competing services (Spotify, Pandora, etc.). 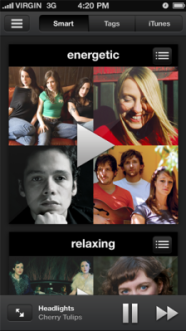 The new desktop app, which is currently in beta, features a brand new design that borrows plenty of UI elements from mobile design. My guess is Last.fm is trying to streamline all of its players to look and act essentially the same across all platforms.

The site is also cutting costs by discontinuing its streaming radio service in the majority of foreign markets, not including Canada, Australia, New Zealand, Ireland, and Brazil. There’s some indication that this is due to music licensing fees, which are very expensive. And if CBS isn’t seeing a significant return in those other markets, it makes sense that it wouldn’t want to continue paying that kind of money.

Additionally, Last.fm is putting a greater emphasis on its scrobbling technology, which connects to third-party music services like Spotify to help recommend new music based on listening habits. Last.fm is also launching a new Scrobbler iOS app today that scans the music stored on your iPhone, iPad, or iPod Touch.