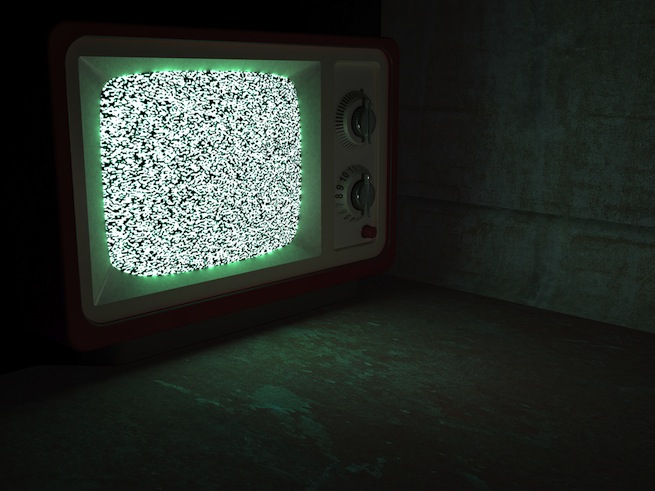 Major broadcast station CBS could disconnect its freely available broadcast signal in favor of becoming a cable channel, according to recent comments made by CBS chief exec Leslie Moonves.

Right now all the major broadcast stations are currently up in arms about new TV startup Aereo’s recent court win allowing them to continue operating as a lawful company. Aereo’s service allows people to pay a fee to watch all the freely broadcasted television content from a website or mobile device, which they’ve been able to do using tiny antennas for each individual subscriber. Obviously, broadcasters hate this idea because it makes it much easier for consumers to cut out expensive cable or satellite TV subscriptions without missing out on that broadcasted content.

At the National Association of Broadcasters trade show yesterday, Moonves sympathized with News Corp exec Chase Carey, who previously said Fox could become a cable channel as a way to prevent Aereo from “stealing” broadcasted content. However, federal judges in New York have already decided that Aereo wasn’t actually stealing anything, but rather providing a service to people.

“For now, we’re talking about the New York-Connecticut area,” Moonves told the New York Times in reference to making CBS a cable channel. Aereo currently operates exclusively on the east coast, with plans to expand beyond New York City.

But as I previously discussed, transforming a broadcast station into a cable network wouldn’t exactly be an easy task. Broadcast stations receive millions of dollars from local affiliates that provide local news and community programming to their audiences. If CBS did decide to yank itself off the air, it would also face lower viewership on its own programming, which means its advertising would likely take a hit.

For now, both CBS and News Corp. are only threatening to make this happen. We’ll have to wait and see how Aereo does in the future before finding out how serious those broadcast stations are about going off the air.