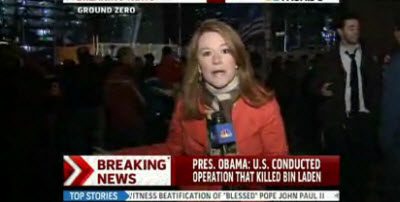 The news traffic related to the killing of Osama bin Laden has caused a bigger traffic spike than the royal wedding, according to Keynote Systems, the mobile and cloud web monitoring service.

Dave Karow, senior product manager at Keynote, said in an interview moments ago that the bin Laden news has already caused such a big traffic spike that the response times at news web sites is going up as much as six times or more and that some sites are crashing under the load.

Karow said that more mobile sites are likely to suffer under the load, especially as people tune into web video. He said sites on the West Coast, particularly in Los Angeles, saw a bigger spike than on the East Coast, since many people have already gone to bed on the East Coast.

The unexpected spike from the bin Laden news is much like the death of Michael Jackson, when internet news sites were also overwhelmed. 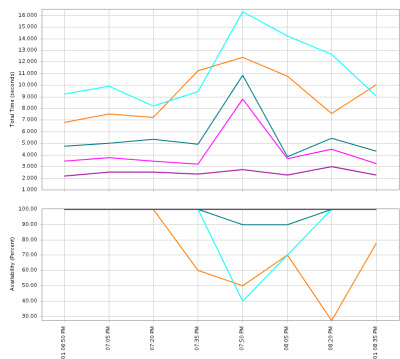