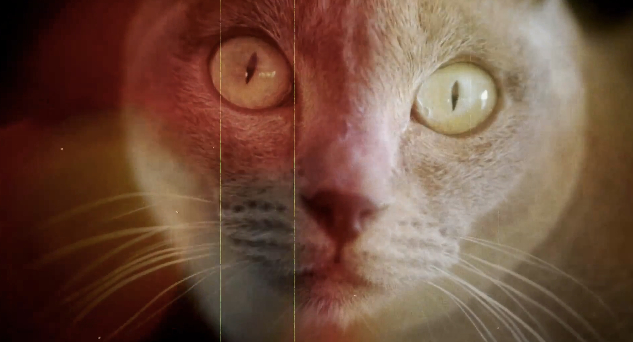 Want a taste of the Sundance Film Festival without the cold, crowds, and travel? Sundance is offering a selection of 12 short films on YouTube via its Screen Room channel.

While it’s nice for film fans who won’t be able to make it to the festival, it’s also something that Sundance has been doing for the past two years. Back in 2010, Sundance and YouTube also experimented with offering full films from the festival for rent — with disappointing results.

I’m all for filmmakers exploring new avenues of digital distribution, but it’s a shame that Sundance is simply repeating what it’s done for the past few years. By offering their shorts online, directors are also giving up any hope for Oscar consideration as well. As the LA Times notes, any short that appears online, on TV, or on video before winning a festival prize, or opening in a paid screening at an L.A. theater, gets excluded from the Oscars.

For short film directors, the benefits of opening their work up to a larger online audience likely outweighs awards consideration. There’s also a better chance you’ll actually be able to view these shorts on your TV this year, with YouTube-capable TVs and devices more readily available.

Below, check out descriptions from a few of the shorts being featured (via Slashfilm):

THE APOCALYPSE (dir. Andrew Zuchero): Four uninspired friends try to come up with a terrific idea for how to spend their Saturday afternoon.

ROKEN NIGHT (dir. Guillermo Arriaga): A young woman and her four-year-old daughter drive across desolated hills. Everything looks fine and they seem to enjoy the ride, until an accident sends them into the nightmare of darkness.

CATNIP: EGRESS TO OBLIVION? (dir. Jason Willis): Catnip is all the rage with today’s modern feline, but do we really understand it? This film frankly discusses the facts about this controversial substance.

THE EVENT (dir. Julia Pott): Love and a severed foot at the end of the world.

WHEN THE ZOMBIES COME (dir. Jon Hurst): At a remote hardware store, fans of the walking dead have turned their love of zombies into an obsession, warping the way they see the store and its customers.