Epic makes a strong case for a kids-only e-book subscription service — one that goes beyond its $5 monthly price tag.

The Palo Alto, California-based startup launched its iPad app in January, targeting kids 12 and under. Headed by CrowdStar founder Suren Markosian and former YouTube executive Kevin Donahue, Epic aims to fill the gap left by services like Amazon’s Kindle, Apple’s iBooks, and competing subscription service Oyster, all of which are made for adults, said the Epic cofounders.

Rather than requiring book downloads, Epic can stream all its books. That means kids can quickly open and glance at books until they find one they like. There’s still a download option for offline reading, which can be toggled for any of Epic’s 5,000 titles. 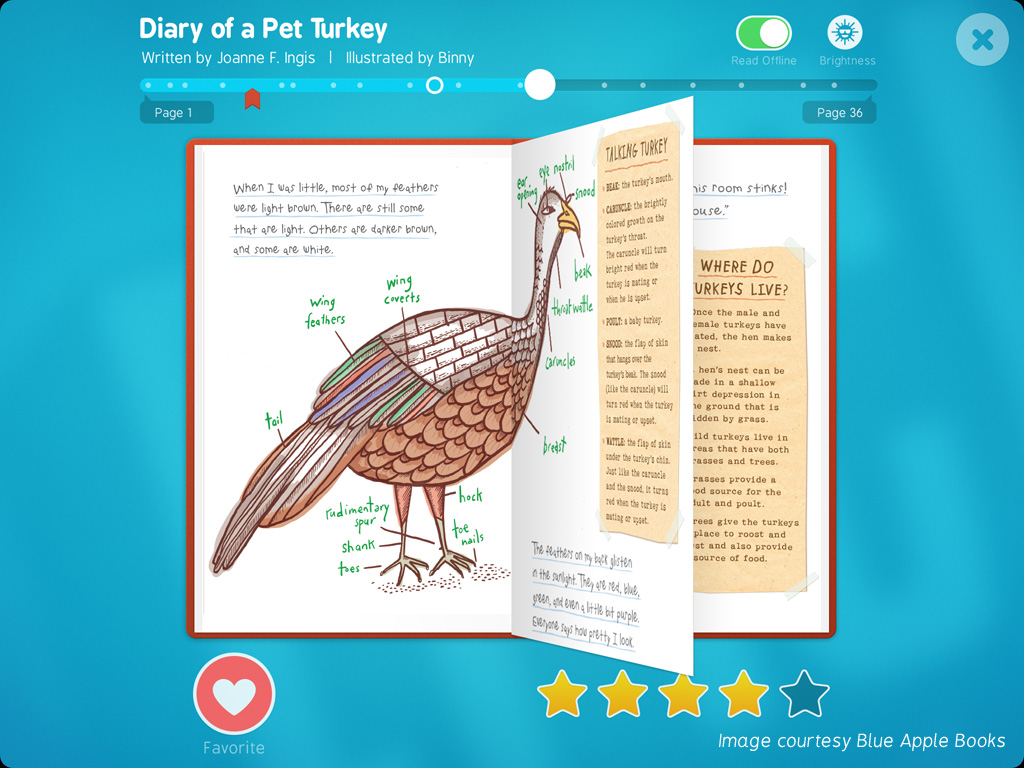 With knowledge gleaned from his time heading CrowdStar, a mobile and social games developer, Markosian built some light gamification features into Epic. Kids earn virtual achievements as they use the app. There’s a badge for reading a book on the weekend, for example, and another for reading two books in a row.

The service also features a recommendation engine inspired by Netflix’s rating and recommendation system. As on Netflix, kids can rate each piece of content one to five stars, which affects what type of books Epic will suggest.

“My son loves cars, so automatically the books recommended in the interface are all about things that move and have wheels,” said Markosian. 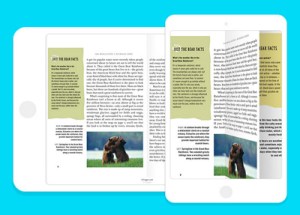 Assistance with content discovery is more important for kids than for adults, who are more likely to know what they’re looking for, he added.

Epic also measures stats like books viewed, time spent reading, and books completed. That info is readily available to both kids and parents, which have a separate account to monitor usage and handle payments.

While Epic declined to disclose its current revenue figures or subscriber numbers, the company did share some stats with VentureBeat: 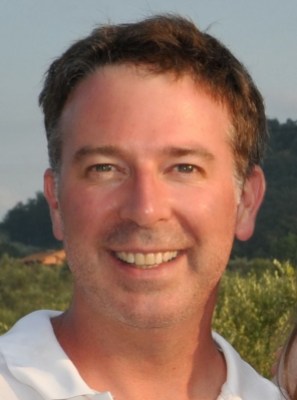 Those connections have been valuable for Epic. In fact, Yahoo chairman and Epic investor Maynard Webb originally introduced Epic founder’s to Kevin Donahue, now Epic’s cofounder and head of content partnerships, as a potential angel investor.

“Within about 15 minutes of hearing [Markosian] pitch,” said Donahue, “I could relate as a potential customer.”

Epic originally launched with a $10 per month price point, but has since slashed that in half to $5 per month.

“At the price point we have and with the quality of the books, I think it’s an amazing value and a huge market,” Donahue told VentureBeat.

Epic is now available on the Apple App Store as an iPad-only app. The company plans to release apps for the iPhone, Android devices, and other platforms sometime down the line.

“Our goal is to, first, offer every family in the United States with kids 12 and under a fun way for their kids to read books on any digital platform,” said Donahue. “The secondary mission is then to expand that globally.”