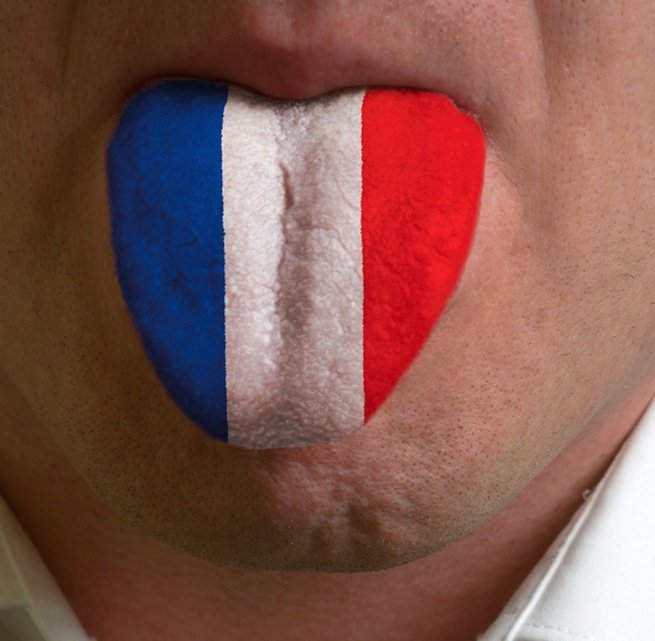 YouTube rolled out an update to its captions feature today that allows you to automatically translate video captions, meaning you’re no longer restricted to watching content produced specifically for your primary language.

The new feature will work on any video that already has closed caption translations of spoken dialog. To activate a translation, users need to click the “CC” button along the bottom of the YouTube video player and select the default desired language. Then you’ll have to click the button again to toggle on the translated captions. You don’t need to determine the original language of the video.

The feature was previously offered to English, Japanese, Korean, and Spanish captions. And as of today, YouTube has added another six languages, including German, Italian, French, Portuguese, Russian, and Dutch.

Personally, I’ve found that the feature works really well for thoroughly written captions translated from most European languages to English. Asian language translations (Japanese, Russian), however, weren’t as useful, but that could be because of the particular videos I chose. It’s worth noting that YouTube does let video creators improve upon erroneous translations, so they should improve for popular videos over time.

You can check out the new auto-translate caption feature in the embedded video below.