Adobe announced a flurry of updates to its Creative Cloud suite of apps and services today ahead of its MAX conference, introducing a new 3D design app called Project Felix, a font store called Typekit Marketplace, virtual reality features for the Premiere Pro video editor, three new Android apps, and a bunch of smaller updates across desktop and mobile.

Phew. As always, there’s a lot to process.

Here’s a rundown of what’s new. 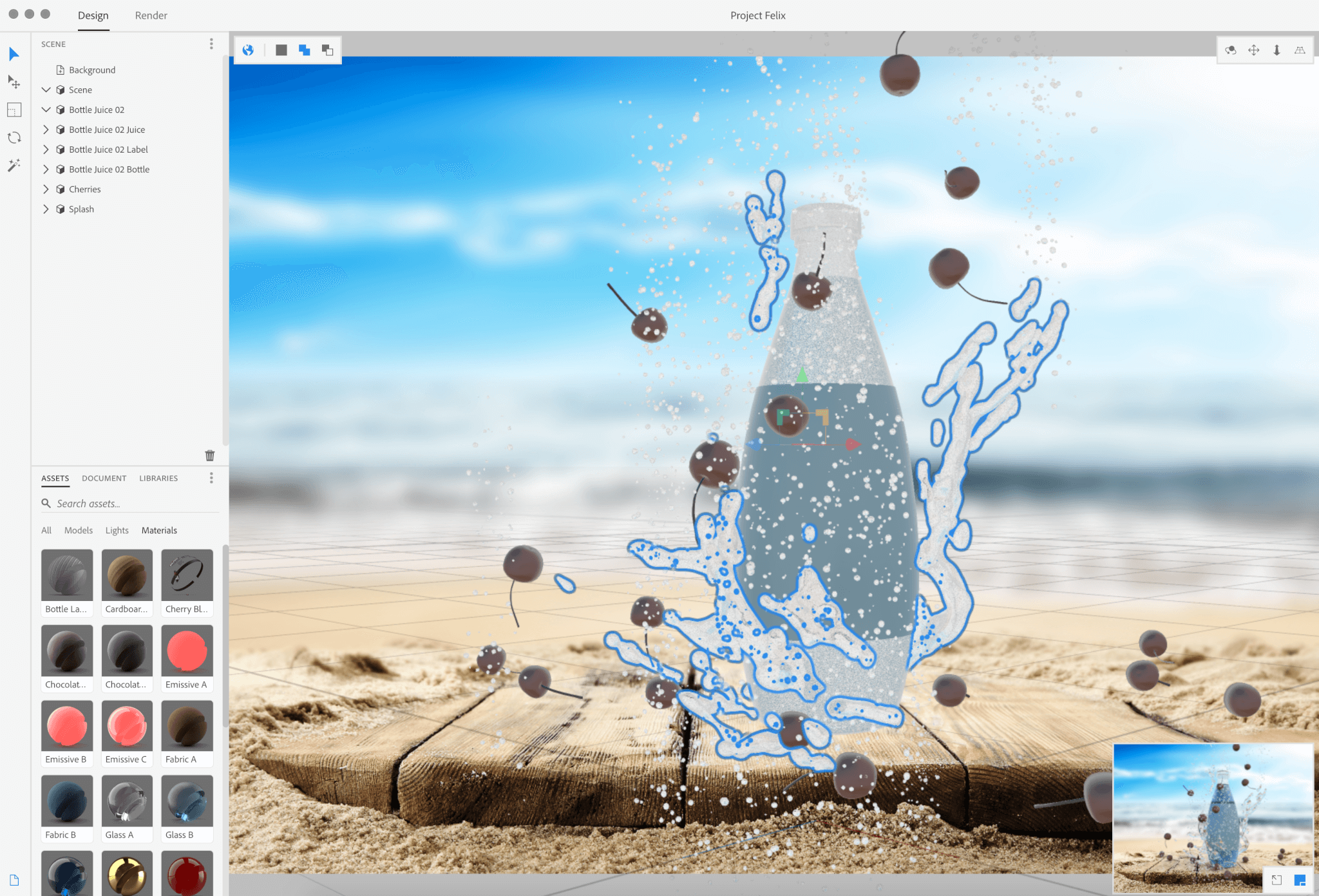 Typekit is sort of like Netflix. It lets designers stream fonts directly to their sites … in exchange for a subscription fee. This way, designers don’t need to buy pricey licenses to use good typefaces online. But some type foundries (a crazy bunch) don’t like licensing their fonts in this way. And some designers don’t need or want to use Typekit. So now Adobe has a font store called Typekit Marketplace.

Adobe’s flagship video editor is getting a handful of new features today, including “auto-aware virtual reality,” which Adobe says “detects and applies the correct setting to stereoscopic and monoscopic media.” Also, a previously announced team collaboration feature is coming to Premiere Pro, motion graphics app After Effects, and video logging app Prelude. And After Effects is getting an updated Cinema 4D renderer. 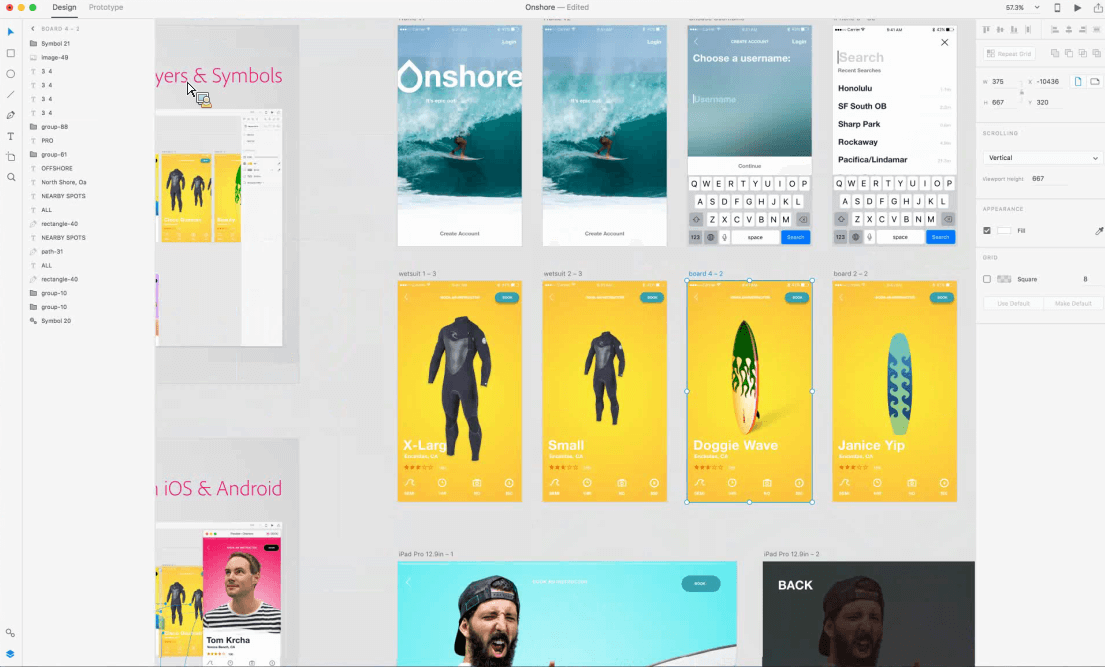 Adobe is updating its Mac prototyping app, Experience Design (XD), with support for layers and symbols. Plus, the service is getting companion mobile apps for previewing designs. Adobe also says a beta version of XD will launch on Windows 10 (UWP) before the end of the year.

Changes to Photoshop include a “universal” search bar and a visual search feature (not launching today) for finding stock graphics. Illustrator updates include better handling of pixel-based graphics and fonts.

Adobe is also adding footnotes to publishing app InDesign, and the company is releasing a “streamlined” version of web design app Dreamweaver.

After kind of forgetting about Android, Adobe is bringing three of its iOS apps to Google’s mobile operating system: Photoshop Sketch, Comp, and Photoshop Fix.

Also: Adobe is updating Sketch with support for Photoshop brushes and layer blend modes (Illustrator Draw will also get the latter feature). 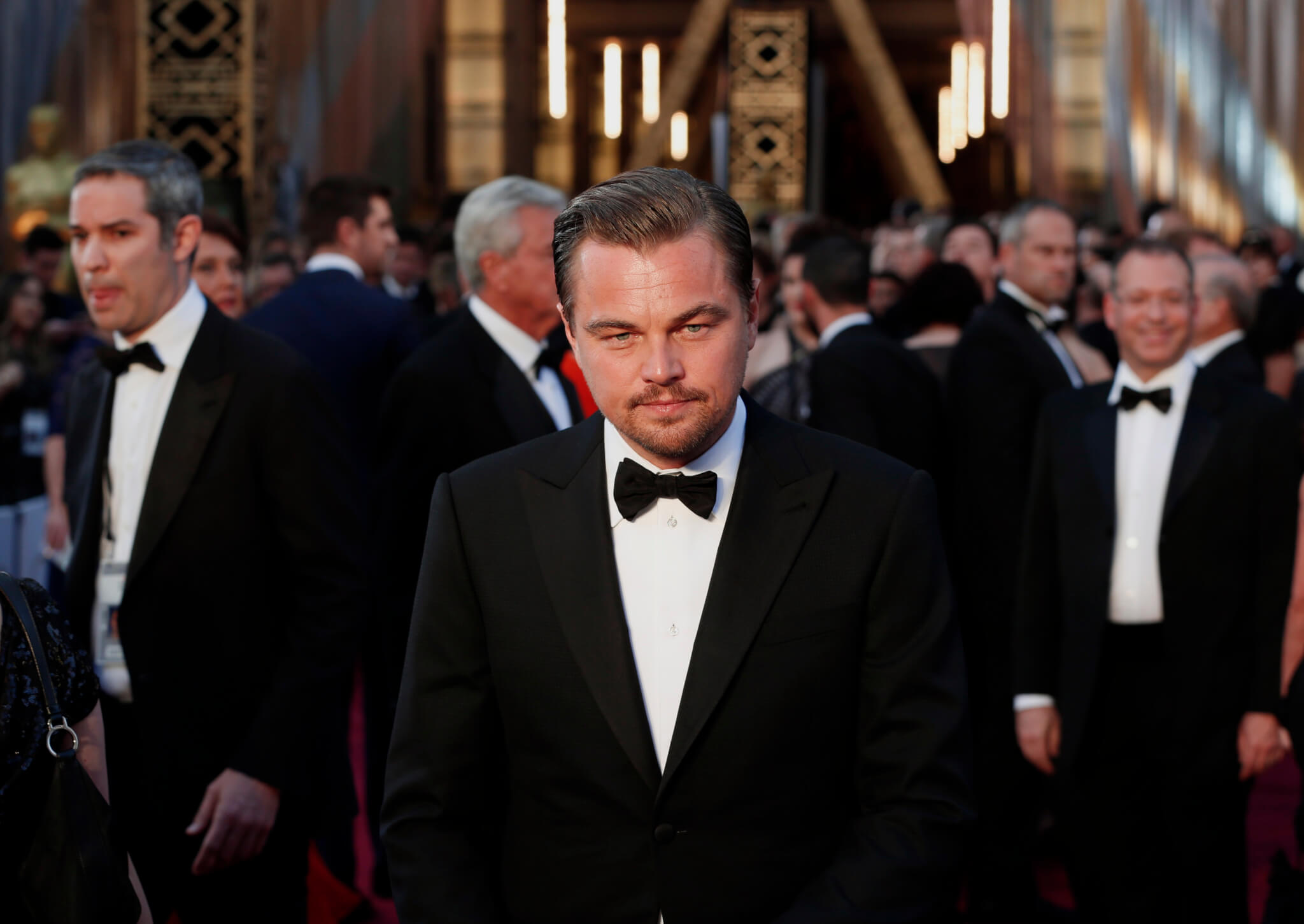 Hey, DiCaprio. Adobe is partnering with Reuters — the company responsible for the photograph above — to launch an editorial section for its stock photo service, Adobe Stock.

And Adobe is getting serious about machine learning and artificial intelligence. The company today announced an internal framework called Sensei that it calls a “set of intelligent services … aimed at dramatically improving how customers design and deliver digital experiences.”