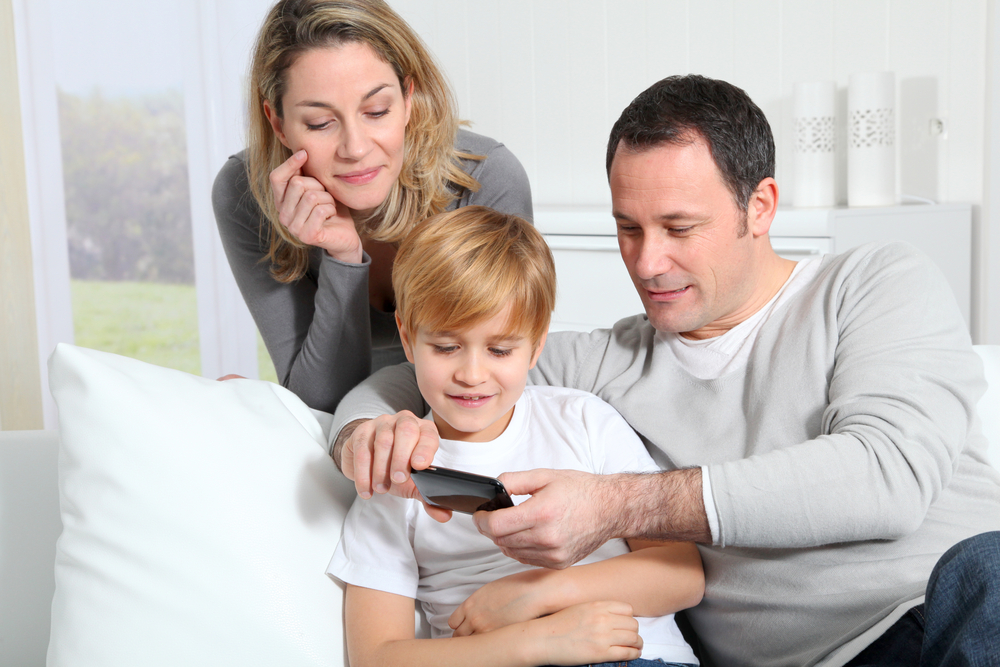 “Even with this extraordinary growth in the smartphone and tablet market, PCs are still the most prevalent connected device in U.S. Internet households, and this is a fact that won’t be changing any time soon,” said director of devices at NOD John Buffone in a statement. “However, when you look at the combined number of smartphones and tablets consumers own, for the first time ever it exceeded the installed base of computers.”

The growth is primarily fueled by the addition of over 26 million tablets and smartphones in the past three months. Smartphone penetration rose from 52 percent to 57 percent during this period, while tablet penetration increased from 35 percent to 53 percent of Internet households. Tablets are the fastest growing segment and Apple continues to dominate the tablet market.

Perhaps families still are sitting down for communal meals or game night, except now, they search for recipes on their iPad and play Words with Friends instead of Scrabble.