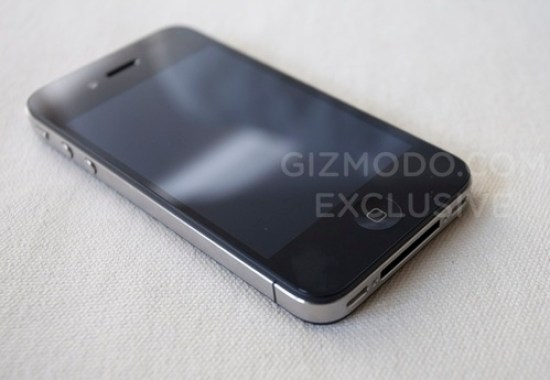 Now that Gizmodo has outed Apple’s next generation iPhone, we finally have some idea of what Apple is planning with its next release — and it’s more than just a simple speed bump like the iPhone 3G. In addition to a slew of design changes and other upgrades, the next iPhone apparently features a front-facing camera, which is integral for mobile video conferencing.

It may seem like a small addition, but its a sign of things to come in the mobile industry. Mobile video conferencing has the potential to become the next major mobile killer application, and Apple’s support will help make that possible. Just like how months of hype for the iPad (before we even knew it existed) spurred on a wave of tablet production across the computing industry — practically creating an entire device segment on hype alone — Apple’s inclusion of a front facing camera on this next iPhone will convince other cellphone makers to do the same and will promote the development of mobile video conferencing software.

We already know that other upcoming phones will feature front-facing cameras as well, in particular the HTC Evo 4G, but Apple’s support for the feature is even more important. If it had decided to forgo the camera this year, other manufacturers would have had less incentive to deliver it and there would be less developer focus on the video conferencing market. Companies like Skype (which still hasn’t released its latest 3G-capable iPhone app) and Vidyo are eager for the technology to take off, so it’s not as if there would be no one to build quality video conferencing applications.

Apple already has its own video chat technology within iChat on Macs, and it may be able to bring that over to an iPhone iChat app. Even though Gizmodo stripped down the next-gen iPhone unit, there’s no indication what sort of internal hardware it contains, but it would have to be beefed up to decently handle video conferencing. I would assume it has at least a 1 gigahertz processor (it’s most likely running the A4 chip that’s in the iPad), and more RAM than the iPhone 3GS. The inclusion of an extra microphone for noise cancellation would also be helpful, particularly in windy locations.

It’s also unclear if this next iPhone supports anything beyond AT&T’s 3G network, which could potentially make any attempts at video conferencing futile no matter how good the phone’s hardware. Although if the phone truly sports a radio interference-free ceramic back, it could offer better reception than any previous iPhone entry.

By supporting video conferencing, Apple is also cutting off at the knees one advantage of upcoming Android phones (like the aforementioned HTC Evo 4G). At the same time, it will likely contribute to a more vibrant video conferencing development community across both platforms and across the mobile industry as a whole. 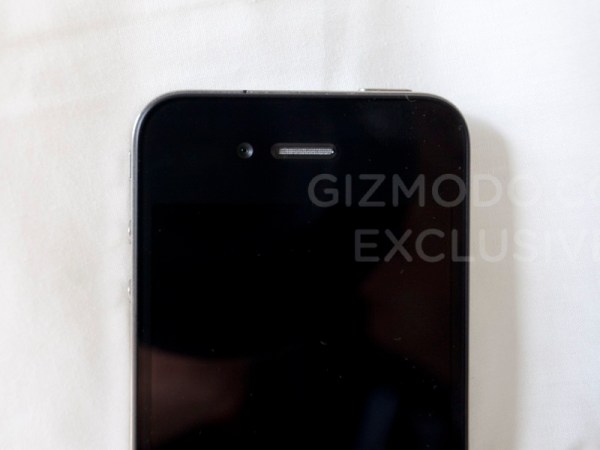 Above: The next generation iPhone's front-facing camera