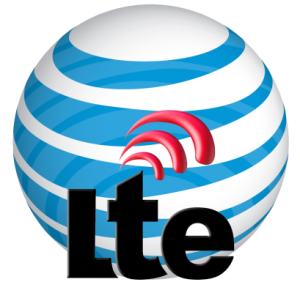 AT&T on Thursday announced that it will launch its first five 4G LTE markets on Sunday, Sept. 18.

The long-awaited launch will help AT&T better compete with the Verizon LTE network that was launched last year. AT&T is already far behind Verizon, which has been turned on in more than 70 metropolitan areas in the U.S. Sprint right now offers 4G WiMAX devices but has also left the door open to LTE in the future. T-Mobile only offers HSPA+ 4G, which, while still faster than vanilla 3G, is based on older technology.

AT&T, the number two U.S. wireless carrier, will first launch 4G LTE in Houston, Dallas, San Antonio, Chicago and Atlanta. The company will charge $50 per month for 5GB of LTE data, with each extra GB priced at $10. AT&T has said that it will cover 70 million people with LTE coverage before the end of 2011, which is considerably less than Verizon’s 160 million people covered.

LTE devices prices are slated to drop in the next year, but for now they are still expensive. HTC and AT&T recently introduced a $700 LTE-enabled Android tablet called the Jetstream. Over on Verizon, the most expensive smartphones are LTE-enabled, including Motorola’s Droid Bionic at $299, Samsung’s Droid Charge at $299 and HTC’s Thunderbolt at $249.