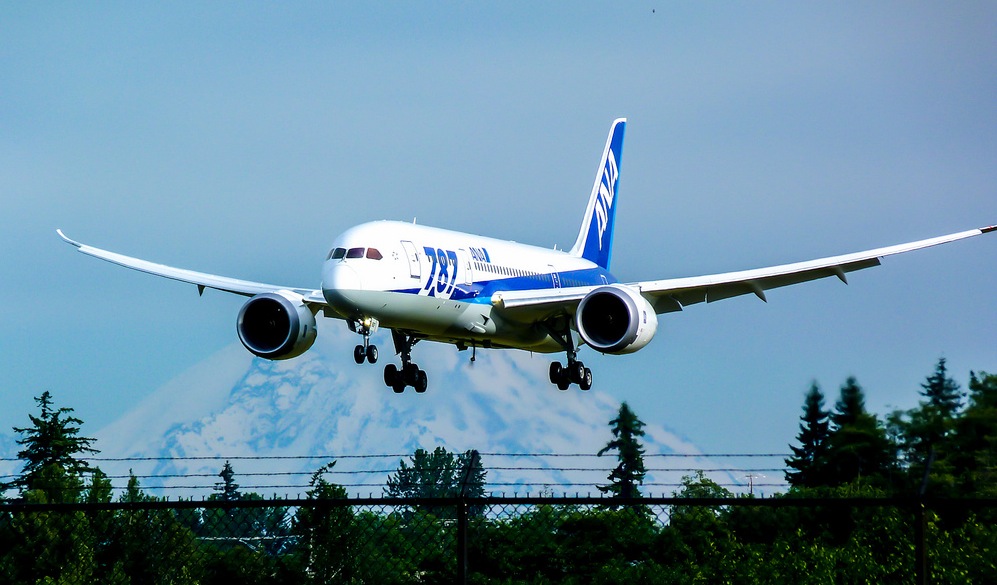 CORRECTION 1/20/2013: An earlier version of this story stated that batteries would be banned from all flights, including within carryon luggage. This is not correct. It appears that the ban only affects cargo. This story has been updated to reflect new information.

Just a few days ago, flights across the globe were canceled as concerns mounted over a January 7 fire in a Boeing 787 at Boston’s Logan International Airport. The fire was caused by faulty lithium-ion batteries built in to the plane. Now it appears that the International Air Transport Association, a trade organization, wants to ban shipment of such batteries in the cargo of Cathay Pacific flights, according to one expert.

“I received an IATA notification yesterday saying that Cathay Pacific is stopping all shipments of lithium-ion and lithium batteries on cargo aircraft,” battery quality assurance expert Kevin Elsdon told me tonight. “And then another one saying that British Airways was banning the shipment and carrying of lithium and lithium-ion batteries, period.”

Unfortunately, just about any electronic device you carry and use — your computer, your tablet, and your phone — uses a lithium-ion battery.

Section on IATA statement added 1/20: From reading a recent IATA statement, it appears the ban may apply only to batteries in cargo, and not batteries carried by passengers in devices such as tablets, phones and other computers — or even as spares. Here is the relevant text from that document; see bold (which we’ve added) for the part about how the prohibition does not apply to batteries contained in “equipment”:

. Lithium metal cells and batteries are prohibited from
carriage as cargo on Cathay Pacific Airways passenger and cargo aircraft. This applies to Section IA, IB and
Section II of Packing Instruction 968.
This prohibition does not apply to:
• lithium metal cells and batteries packed with or contained in equipment (UN 3091) in accordance with PI
969 and PI 970 and lithium ion cells and batteries (UN 3480 and UN 3481) in accordance with PI 965 to PI
967; or
• lithium batteries (rechargeable and non-rechargeable) covered by the Provisions for Dangerous Goods
Carried by Passengers or Crew (see 2.3.2 to 2.3.5 and Table 2.3.A)

Also, this cargo ban seems to be limited to Cathay Pacific flights. The statement, originally published in December, is edited in yellow, with no specific date — thus adding to confusion about whether this is the latest version of the document.

Moreover, if you check the aforementioned “Provisions for Dangerous Goods Carried by Passengers or Crew,” you’ll find the reference to spare lithium batteries being allowed as carry-on as well. VentureBeat hasn’t found any statement yet that suggests this has changed. Here is the key wording from those provisions:

You may have “Lithium ion battery powered equipment containing batteries over 100 Wh but not exceeding 160 Wh.” as carry-on, in checked-baggage, and on ones person.

You may have “Spare lithium ion batteries with a Watt-hour rating exceeding 100 Wh but not exceeding 160 Wh for consumer electronic devices. Maximum of two spare batteries may be carried in carry-on baggage only. These batteries must be individually protected to prevent short circuits.” Note that these are not permitted in checked baggage.

IATA is the International Air Transport Association, the trade association for most of the world’s airlines. IATA sends out bulletins regarding policy changes and updates for its member airlines to companies which manufacture, handle, and ship hazardous materials, one of which Elsdon works for. He asked that the name of the company not be revealed, as its client list includes defense agencies. 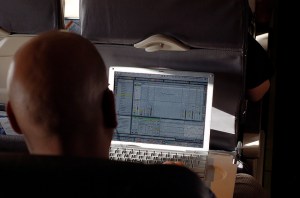 However, a British Airways PR representative that I contacted said there has been no change to airline policy regarding smartphones, tablets, or laptops, and asked to see the IATA notification. The representative did say that it was conceivable that a change had been made to British Airways’ cargo-carrying regulations — in addition to its passenger service, the company runs IAG Cargo, a commercial cargo shipping service — but had no personal knowledge of any changes as of early Sunday morning.

But in any case, “that is entirely separate,” the representative told me.

Elsdon had posted on Facebook that the ban would mean no iPads, no smartphones, and no laptop computers. In other words, it would be complete reversal of the last decade of in-flight electronics policy. And a recipe for very, very long flights, not to mention irate customers.

VentureBeat is still attempting to verify the latest version of the IATA bulletin.

The Boeing 787 fire at Logan International was probably caused by an overcharge event in the aircraft’s lithium-ion batteries that power the plane’s electrical systems when on the ground. This is the first time that lithium-ion batteries have ever been used in a commercial aircraft, according to the battery manufacturer’s website. Overcharging any battery can cause overheating or even fires, but batteries are supposed to be designed with safety circuits containing an over-voltage cutoff. Somehow, apparently, that got missed in this battery.

Not all airlines — even cargo airlines — are adopting the new procedures. Fedex is the largest dangerous goods shipper in the world, and that company has no plans to change its rules.

“I talked to the head of their dangerous goods division and he shrugged this shoulders, says ‘I guess that means more money for us,'” Elsdon said.

And while it’s likely that any ban would be revised at some point, some people may be caught in the crossfire:

“My dad is back in England at a funeral,” Elsdon told me. “He has his laptop and iPhone, and I’m hoping he’ll be able to get them home.”

Lithium-ion batteries are listed as dangerous goods on Cathay Pacific’s and other airlines’ websites, and have been the cause of recalls for other products such as Fisker Automotive’s Karma electric vehicles. The Chevrolet Volt has had similar issues, and the batteries were blamed for a $5 million fire at a General Motors testing lab last year. Laptops are not immune, as a Dell laptop demonstrated in 2006 by burning and exploding at a conference in Japan.

That said, lithium-ion batteries are in just about everything we use, and are safe when designed and treated well.

“This is what I call a knee-jerk reaction from the airport authority,” Elsdon told me. “The amount of incidents is very small, and 90 percent of them are caused by the people loading them on the aircraft. There are only a very few cases where it’s actually happened in a laptop.”

VentureBeat has contacted IATA and British Airways for additional comment.