As the FCC moves closer to a vote next week on streamlining 5G network deployments, dozens of mayors and local elected officials called on the commission today to preserve local decision-making in the infrastructure approval process. Writing to the FCC as the Next Century Cities consortium, the officials said that cities have been “unfairly blamed” for slowing wireless development, when their goal has been to adopt “technologies in ways that uniquely fit our communities and residents’ needs.” 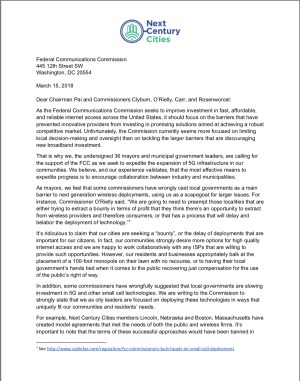 Above: Read the Next Century Cities letter (PDF)

This year’s unexpectedly rapid 5G network push has brought a long-simmering debate over local and national wireless hardware approvals to a boil. On the local side, mayors of major cities have portrayed themselves as champions of new technology, tasked with ensuring quality internet access for all of their constituents. The national side includes FCC commissioners and wireless carriers who feel that wireless technology’s march has been slowed by needlessly expensive local reviews and neighborhood-specific aesthetic concerns. Small cells — boxes containing new 5G radio gear — are at the heart of the debate.

In its letter, Next Century Cities defended local decision-making on small cells, noting that citizens “appropriately balk” at 100-foot poles being placed on lawns without recourse, and receiving unjustifiably low compensation for uses of public space. The consortium said that “remarkably low” small cell review fees in states such as Florida have prevented communities from hiring new staff to deal with the growing number of small cell applications.

Over the past year, at least 13 states have moved to create uniform statewide permitting and review processes for 5G hardware, though California’s governor vetoed his legislature’s bill in late 2017, opting to leave the decisions in local hands. Some local officials have expressed skepticism over 5G hardware, as have activists concerned over the safety and visual impacts of thoughtlessly placed small cells. 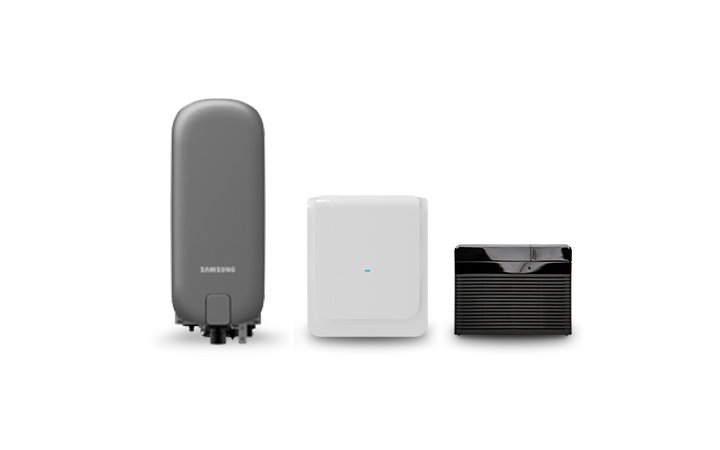 The FCC’s upcoming vote aims to hasten small cell deployment by eliminating local historic and environmental reviews, which it has characterized as inefficient, if not fully redundant. Because of these reviews, the average cost to deploy a single small cell is around $50,000, but could be cut to $20,000 by reducing regulations and delays. A CTIA study estimates that $1.6 billion will be saved over nine years by streamlining small cell approvals.

Cellular hardware makers have been wrestling with small cell aesthetic issues for years, realizing that they may become increasingly visible in communities. As FierceWireless notes, AT&T was recently chastised for installing a “needlessly messy” collection of four gray radio boxes with a “rat’s nest” of black cabling. Citizens in Santa Rosa, California and Amherst, New York have raised similar issues regarding the visual impacts of small cells in their neighborhoods. 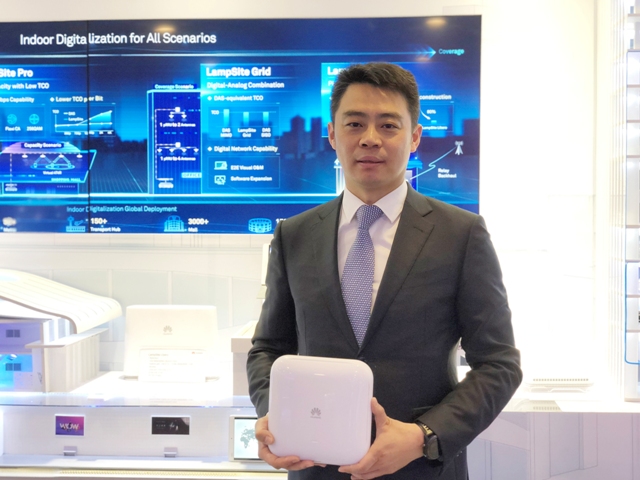 Thankfully, small cells don’t have to be ugly. In conjunction with Philips, Ericsson developed Zero Site, a family of combination small cells and LED street lights, as a smart solution for outdoor use. Huawei’s new 5G LampSite, an indoor small cell solution, looks like an oversized version of Apple’s AirPods charging case. And Nokia makes Flexi Zone, small cells that wouldn’t look out of place in a Nest smoke alarm lineup.

The FCC is expected to vote on streamlining small cell deployment at its March 22 open meeting.