Global wearables juggernaut Fitbit has announced plans to acquire Twine Health, a health coaching platform aimed at helping employers manage chronic disease in the workforce. Terms of the deal were not disclosed.

Founded out of Cambridge, Massachusetts in 2014, Twine Health is a cloud-based platform that connects clinicians with patients so they can create plans and collaborate through synchronized apps toward meeting designated goals. It’s also designed to help employers cut down on their in-house health care costs. 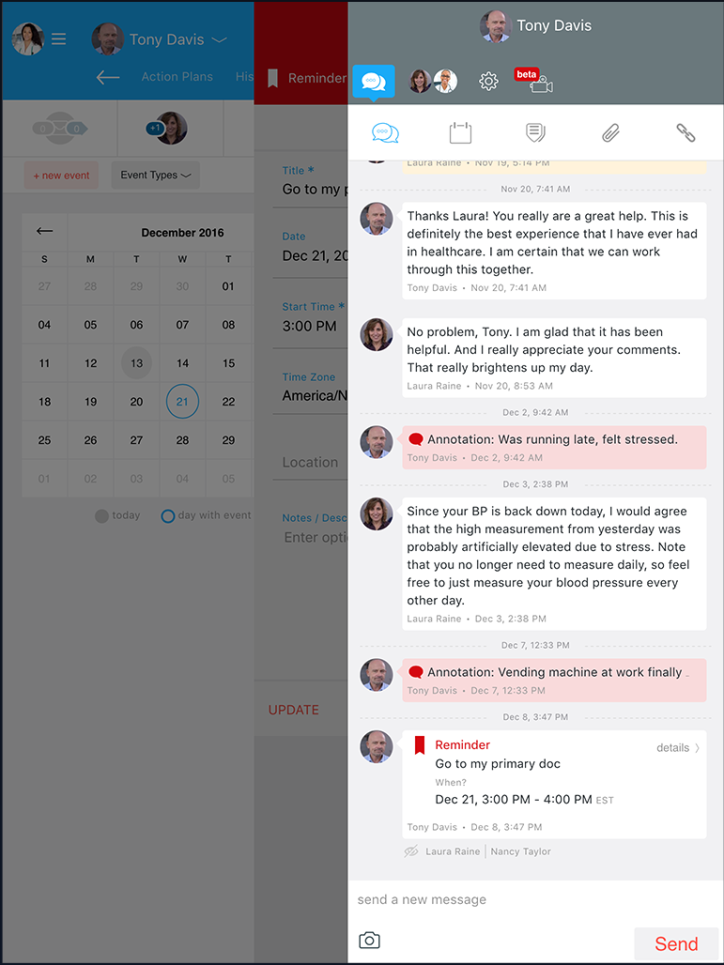 Twine Health had raised around $10 million in equity funding, so it’s unlikely this acquisition broke the bank for Fitbit. Moreover, the move signals Fitbit’s continued push into the corporate wellness market, which it has been targeting through various initiatives in recent years.

Fitbit may be better known as a consumer technology brand, but it has long partnered with big businesses, including BP, Barclays, and Target, which have sought to encourage employee fitness by giving workers activity trackers for free. This effort has been underpinned by gamification of various aspects of companies’ health-promotion programs.

Fitbit had made around five acquisitions before now, including a startup called Switch2Health that developed a wellness platform for tracking employees’ fitness efforts and rewarding them for maintaining healthy levels of activity. So it’s clear Fitbit has seen the potential of the business market for some time, and this latest deal fits neatly into that scheme.

“Twine Health has delivered powerful results for patients managing conditions like diabetes and hypertension — two key focus areas for Fitbit, which together affect approximately 105 million people in the U.S. alone,” said Fitbit cofounder and CEO James Park. “When combined with our decade-plus of experience empowering millions of consumers to take control of their health and wellness, we believe we can help build stronger connections between people and their care teams by removing some of the most difficult barriers to behavior change.”

According to the Centers for Disease Control and Prevention (CDC), up to $2.5 trillion is spent on chronic disease care in the U.S. each year. Indeed, 40 percent of U.S. adults are considered obese, while more than 70 percent are overweight. Additionally, 10 percent of the U.S. population (29.1 million people) have diabetes, and more than a third (86 million people) are on their way to developing diabetes. It’s against this backdrop that Fitbit is looking to merge its established presence in the fitness realm with Twine Health’s identity as a corporate wellness platform.

Indeed, Fitbit said the deal lays the foundation for expansion into employer health plans while giving the company significant leverage to increase its subscription-based revenue. Looking further into the future, Fitbit said that it also plans to cross-sell Twine Health’s benefits to its existing users as it expands “into new condition areas,” according to a press release.

“Together, we can help health care providers better support patients beyond the walls of the clinical environment, which can lead to better health outcomes and ultimately, lower medical costs,” added Park.

The acquisition is expected to close in Q1 2018.