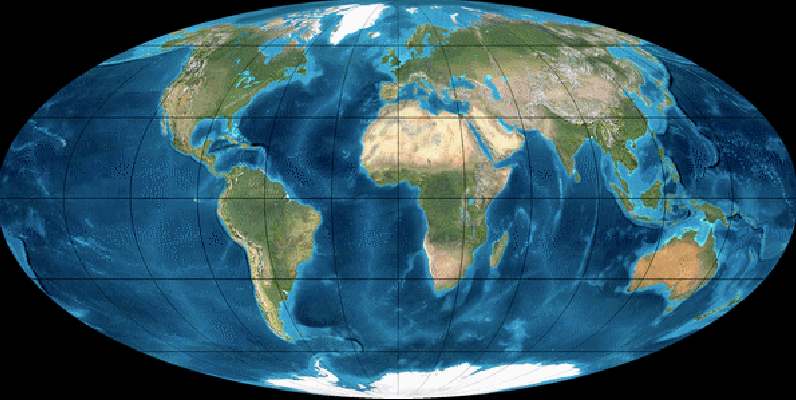 Information may want to be free, but the organization behind Wikipedia wants knowledge to be free, too. So Wikimedia has formed a partnership with the world’s sixth-largest telecom, VimpelCom, to deliver Wikipedia mobile sites for free to developing countries.

It’s part of the Wikipedia Zero program, which is the project to deliver Wikipedia “free of data charges” on mobile devices in developing countries.

“The world’s sixth-largest telecommunications company and fifth-largest website globally are coming together to offer our customers a better mobile experience and greater access to free knowledge, particularly in emerging markets,” Mikhail Gerchuk, VimpelCom’s chief strategy officer, said in a statement.

You’ve probably never heard of VimpelCom — the organization typically does business under other brands, such as Wind and Mobilink — but the telecom has a strong presence in Russia, former Eastern bloc countries, parts of south-east Asia, and Africa, with 212 million subscribers in a service area with 780 million people.

With this partnership, Wikipedia Zero now will be providing free access to 330 million mobile users around the world, Wikimedia’s Kul Takanao Wadhwa said, adding that it was an important step towards the organizations’ ultimate goal: “free knowledge to everyone on the planet.”

The roll out will start this year, Wikimedia said, with a focus on Eastern Europe, Asia, and Africa.