While Google’s Marketing Next conference is next week, the company had some developer-specific ads news to share at its I/O 2017 developer conference. It highlighted three improvements for developers: the Google Payment API, a redesigned AdMob, and App Attribution Partners.

Google has expanded its payment solutions with the Google Payment API, which lets merchants and developers give their users the option of paying with credit and debit cards saved to their Google Account. Payment options include a credit or a debit card previously saved via Android Pay, a payment card used to transact on the Play Store, and a form of payment stored via Chrome. Users can access these saved payment options in third-party apps and mobile sites, as well as in Google Assistant.

Google has completely redesigned AdMob, which has paid over $3.5 billion in ad revenue to developers across 1 million apps on Android and iOS. Rebuilt from the ground up, AdMob has embraced Google’s Material Design on desktop and mobile. For example, it’s now easier to pick an app, check out its key metrics, and then take action to fine-tune its performance. 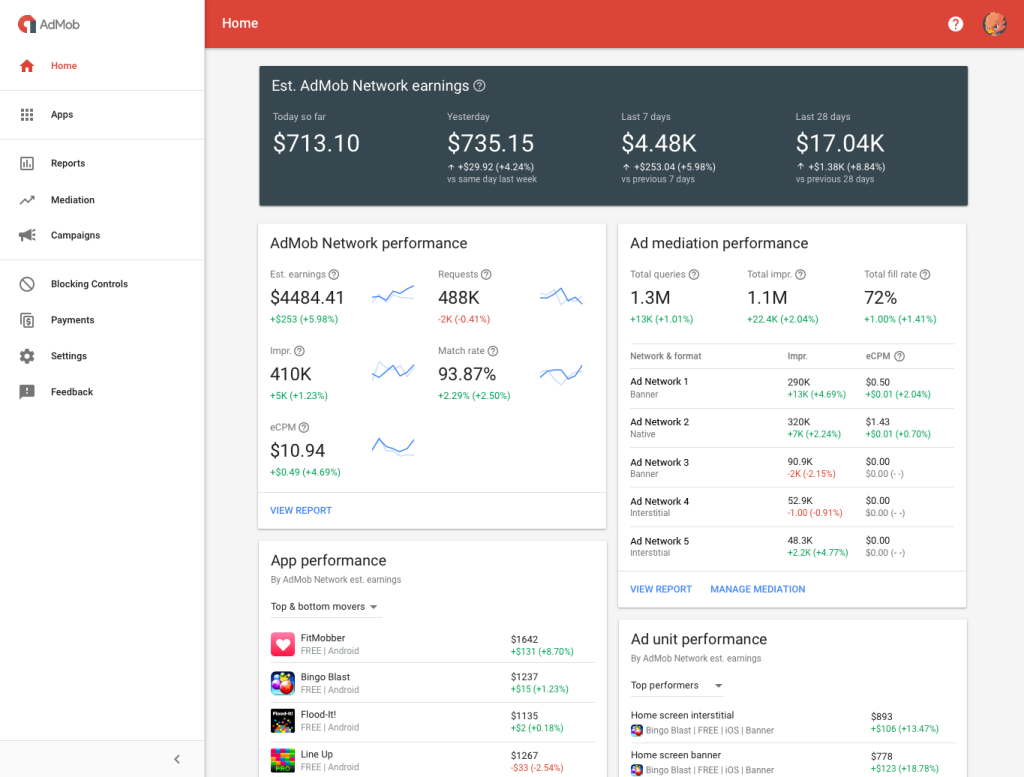 AdMob has also integrated Google Analytics for Firebase. Once you link your AdMob and Firebase accounts, you can access detailed ad revenue data and user insights like time spent in the app and in-app purchases. 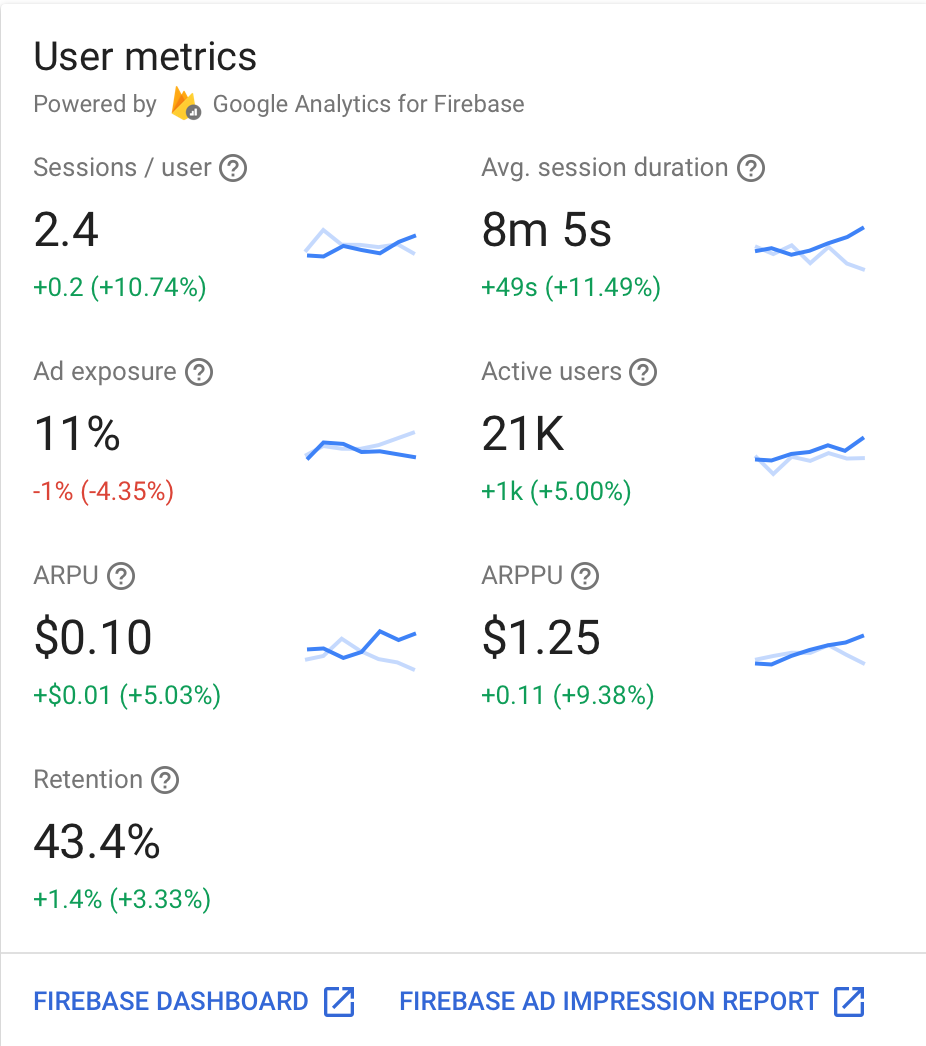 Last year, Google shared that it had delivered over 2 billion app installs via ads. That number has now jumped to over 5 billion installs from ads. The company is also helping developers drive over 3 billion in-app events per quarter.

The company is introducing new ad placements on the home and app listing pages in Google Play. Available exclusively through UAC, these ad placements help developers reach users in “discovery mode” as they look for apps and games to download.

Google is also expanding Smart Bidding strategies in UAC to help developers acquire more high-value Android and iOS users. You can tailor bids to target cost per acquisition (CPA) or target return on ad spend (ROAS), with UAC delivering the right users based on your objectives: installs, events and, in the coming months, value.

Ads still drive the larger majority of Google’s — ahem, Alphabet’s — revenue. Though these updates are largely iterative, they are still significant. You can expect more advertising news next week.