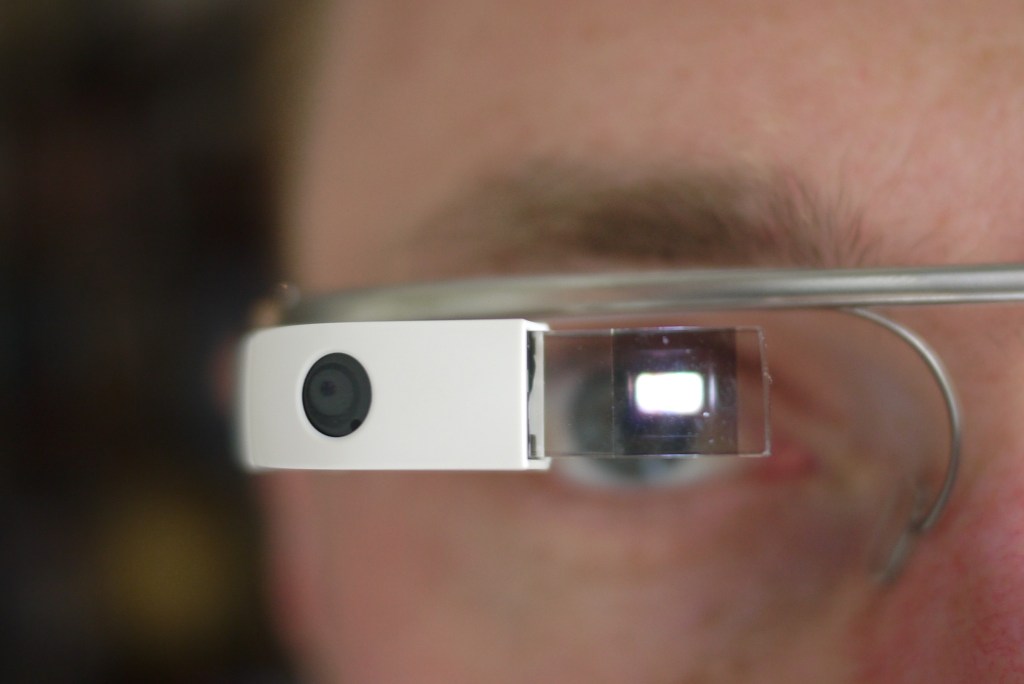 As a Google Glass owner, I can immediately see how it will be incredibly useful for so many kinds of people. Doctors, mechanical engineers, any sort of field worker.

But for us layfolk, the device only serves to make us look awfully nerdy, to make us economic targets, to make us less aware of the world around us, and to leave us more disconnected than ever from the real people we encounter every day.

I signed up for Glass the first day of Google I/O last year. The device was (and is) a gift to my now-husband. He loves it.

But even he, the tech-obsessed gadget fiend, admits it’s difficult to wear. The first time he set foot outside the house with it on, he immediately stepped in dog shit because he wasn’t paying attention to the world outside the screen. And he adamantly refuses to wear it on public transportation for fear of being mugged.

In its current form, Glass doesn’t have too many apps or features, and it’s incredibly non-intuitive and buggy — just as you’d exect from a developer prototype. Right now, it can’t do much aside from take really bad pictures and perform Google searches based on your poorly interpreted shouting.

But give it a few months. Soon, it’ll be streaming Netflix queues, taking brilliant long-form blog post dictation, and offering up a wealth of casual social games, a portal into an endless labyrinth of distraction.

In the tech press, we’ll probably be reporting on each app that pops onto the Glass landscape, gushing over the capabilities of the device as they grow with each new day. We’ll report on the novelty use cases, like the first guy who writes a play or a novel using Google Glass, or the girl who shoots a feature film using the device.

Occasionally, we’ll write about someone who runs off the road while wearing Glass, or some university that bans Glass in the classroom, or a babysitter who lets a kid get hurt because she’s playing with her Glass.

And some overzealous Emily Post type (probably at an old-timey print rag) will write a much-mocked op-ed about the slight but growing disconnection between people. The rudeness, amplified from the current norm of iPhones and earbuds, with distraction now appearing right before your eyes in addition to your fingers and ears. 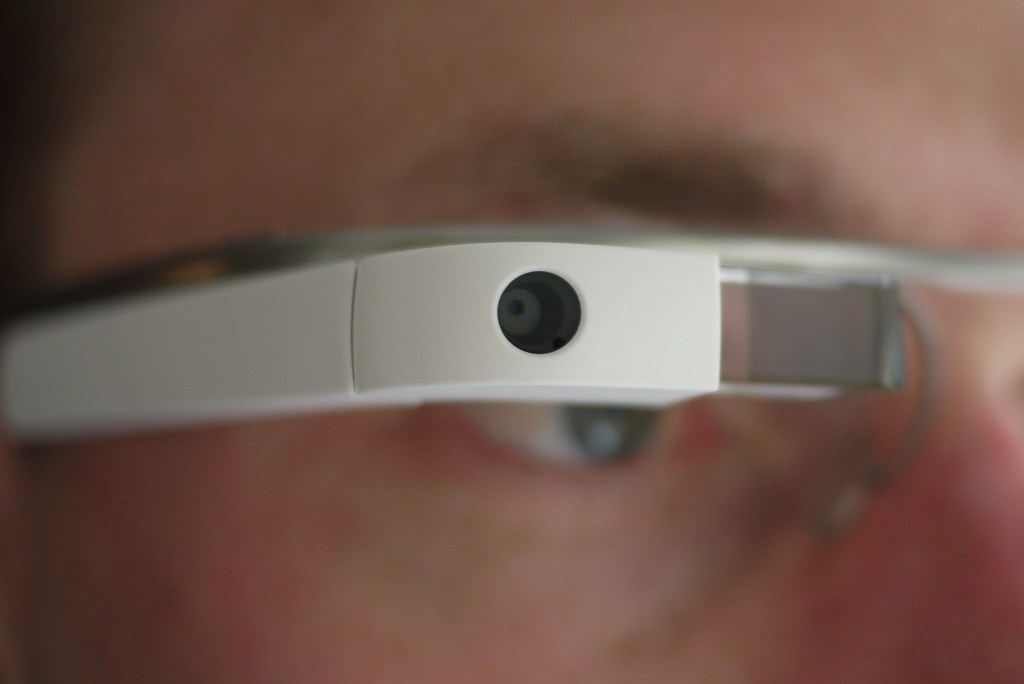 But the cumulative effects won’t amount to a societal change in how we consume information or deal with life away from our desktop screens. It’ll just be the same kind of impact smartphones have had — all the good and bad — but slightly accelerated and accentuated.

On the other hand, for myriad kinds of workers, I can see Glass being an extraordinarily helpful, hands-free tool. Imagine working on an airplane engine and having the manual right in front of you or using it to photograph and catalog new species during a deep-sea diving expedition. Even the first coalition of Glass app investors see its greatest potential in professional use cases, not consumer applications.

It’s up to us as individuals to make moral decisions about the technology we use. For me, I consider technology a tool, a means to an end. Too often, my peers tend to get wrapped up in the joy of tech in and of itself, as an end and a goal to be celebrated rather than a tool to be carefully used.

In my moral universe, Google Glass for consumers can only serve to distract us, not truly help us any more, better, or faster than the other tools we already use. For example, you already have Google Maps to guide you around your city with turn-by-turn audio navigation. That tool doesn’t get any better when it’s smack-dab against your eyeball. Neither does your email or your Instagram feed or your Facebook account.

Glass is a game-changer, sure, but in the worst possible way.

From the first moment I saw it, Glass reminded me of a Star Trek episode called “The Game.” The plot was pretty simple: Everyone aboard the Enterprise got hooked on a Glass-like visor running a casual puzzle game — one that addicts its players. This sci-fi is within spitting distance of our current reality. But the unfortunate plot twist was that hostile aliens were able to infiltrate the ship because no one was damn paying attention to the world around them anymore.

Thus, Google Glass. If you’re using it recreationally, not professionally to complete a task, don’t kid yourself — it’s not enhancing your life. It’s robbing you of the joy of actually experiencing your life. You’ll realize it the first time you step in dog shit or have your girlfriend get mad at you for not listening to her or lose your kid in a store.

This post was supposed to be my big, hands-on review. Instead, all I have to offer is this: Unless your employer tells you otherwise, don’t even think about getting Google Glass. And train yourself to rely less on your smartphone, while you’re at it. We can wait for something better, more useful, and more human-friendly to come along. 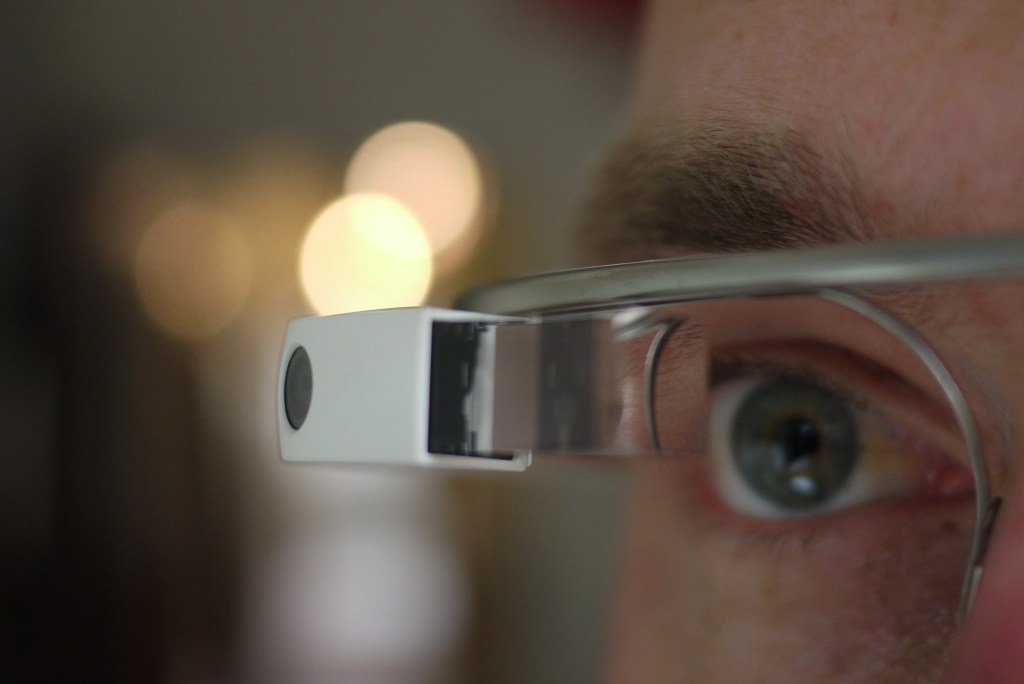