Google today announced plans to install high-speed public Wi-Fi in 400 train stations across India. The project, which will initially be free but has the long-term goal of being self-sustainable, was unveiled during Indian Prime Minister Narendra Modi’s visit to Google’s U.S. headquarters.

Google is partnering with Indian Railways, which operates one of the world’s largest railway networks, and RailTel, which provides Internet services via a fiber network along many of these railway lines. The company expects to bring the first stations online in the coming months, and promises the network will “expand quickly” to cover 100 of the busiest stations in India “before the end of 2016.” the remaining stations will follow in “quick succession.”

Here is a map of those first stations: 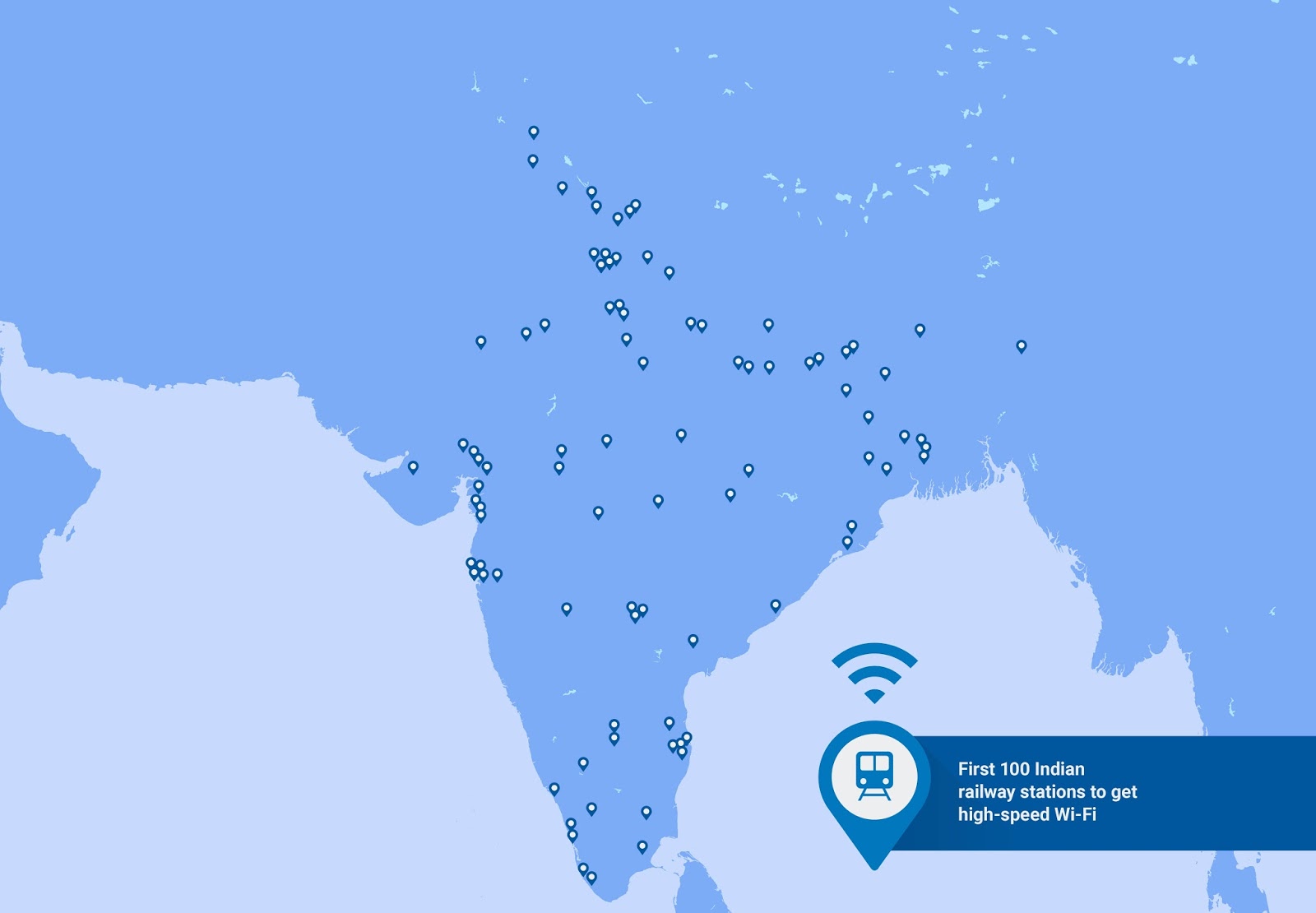 Wi-Fi in the first 100 stations will potentially reach more than 10 million people who pass through every day. Google CEO Sundar Pichai boasted that this will rank “as the largest public Wi-Fi project in India, and among the largest in the world, by number of potential users.” He also promises that it will be faster than what most people in India have access to today, allowing travelers to stream an HD video.

In the announcement, Pichai noted that more than 300 million people in Indian are online, with 100 million of them using the Internet for the first time in the last year alone. At the same time, he pointed out that there are still nearly 1 billion people in India who aren’t online. Wi-Fi in train stations will apparently help solve this problem. 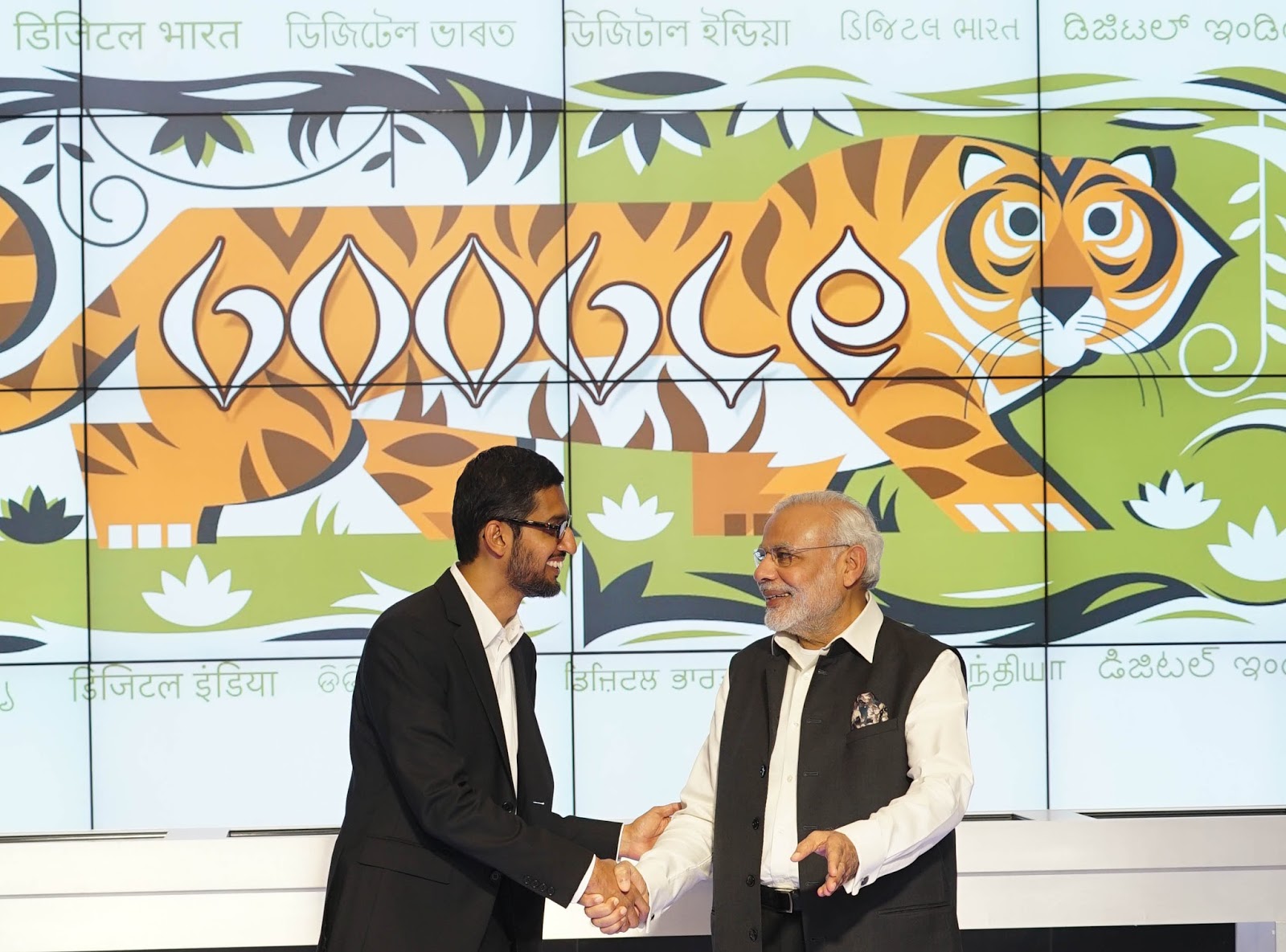 Pichai shared a personal anecdote explaining why this project is dear to his heart:

When I was a student, I relished the day-long railway journey I would make from Chennai Central station (then known as Madras Central) to IIT Kharagpur. I vividly remember the frenetic energy at the various stations along the way and marveled at the incredible scale and scope of Indian Railways.

Just like I did years ago, thousands of young Indians walk through Chennai Central every day, eager to learn, to explore and to seek opportunity. It’s my hope that this Wi-Fi project will make all these things a little easier.

PM Modi has traveled from India to the U.S. and has been visiting tech companies this weekend. In addition to meeting with Pichai, he shared some of his insights with Facebook CEO Mark Zuckerberg.