Google today announced Google Translate has added support for 13 additional languages, bringing the total to 103. By the company’s estimate, the service now covers 99 percent of the online population.

The 13 new languages include Amharic, Corsican, Frisian, Kyrgyz, Hawaiian, Kurdish (Kurmanji), Luxembourgish, Samoan, Scots Gaelic, Shona, Sindhi, Pashto, and Xhosa. Google says this helps bring “a combined 120 million new people to the billions who can already communicate with Translate all over the world.”

To celebrate, Google has updated its breakdown page that shows which features are supported by each language (the new languages added today are only available for typing). There are six ways Google Translate can support a language:

The basic criteria for Google Translate to add a new tongue is that it must be a written language. But the team also requires “a significant amount of translations in the new language to be available on the web” so that it can leverage machine learning, licensed content, and its Translate Community (over 3 million people have contributed approximately 200 million translated words) in order to offer decent results. 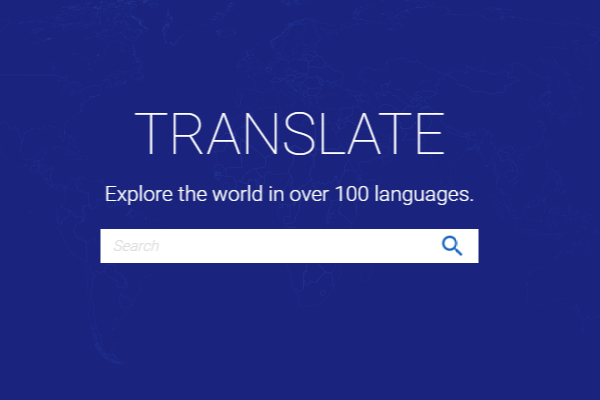 But even after adding a new language, Google Translate still improves translations over time by improving its algorithms and systems, as well as by learning from user translations with the Translate Community. With International Mother Language day coming up on February 21, Google is asking users for help: Just select the languages you speak, and choose to either translate phrases on your own or validate existing translations. After all, what’s the point of supporting the 99 percent if you can’t crowdsource?