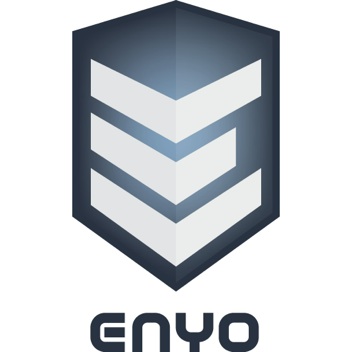 HP is moving forward with its plans to open source webOS, after failing to sell it off last year.

The company says it plans to complete the open sourcing process for webOS by September, which will be called Open webOS 1.0 when it’s released. Today, HP is getting the ball rolling by releasing the Enyo 1.0 Javascript framework, as well as the cross-platform Enyo 2.0 core, under open source licensing.

When HP announced its open source ambitions in December, it said that it will still continue to develop and support he webOS platform. Today’s announcements show that the company is holding true to its promise.

Enyo is the framework used to create webOS apps on the HP TouchPad and other HP webOS devices. Enyo 1.0, which won’t be developed any further, will let developers bring their webOS apps to other platforms. The real future of the framework lies in Enyo 2.0, which can create apps that run across mobile devices and desktop web browsers. Right now HP is only making the core of Enyo 2.0 available, which will let developers begin making apps, with a UI widget set and other features to follow.

HP plans to include its distribution of the WebKit browser in future Enyo updates, which will be able to run Flash and Silverlight via plug-ins. Also worth noting: the company says it will switch over to the Linux Foundation’s standard kernel, which will open up the amount of devices that can run Open webOS down the line. That alone will make the platform more intriguing to device makers who are looking for something beyond Android.

Developers will be able to get their hands on Open webOS builds soon, while TouchPad customers can expect an update in “late summer.” HP is also considering offering the new OS to all existing webOS devices, though I wouldn’t bet on HP spending too much effort to support early Palm Pres and Pixis.