Huawei will be launching no fewer than four handsets as members of its family of P9 flagships this year, according to a person with knowledge of the company’s plans. Although detailed specifications were not shared, this source revealed a number of facts about the upcoming devices.

Just like last year, Huawei will offer a regular P9, a more budget-friendly P9lite, and a P9max (whose predecessor, the P8max, was allegedly never considered a true P8 offshoot, internally). The fourth variant will be a feature-enhanced P9, although the person fell short of dubbing it a “premium” model.

Tipped to offer a slightly larger screen (nothing in the PXmax range, however) and additional RAM and storage, the fourth variant is said to be highlighted by its improved camera: a dual lens, dual (12 megapixel) sensor configuration described as a second-generation technology first debuted on the 2014-2015 Huawei Honor 6 Plus. 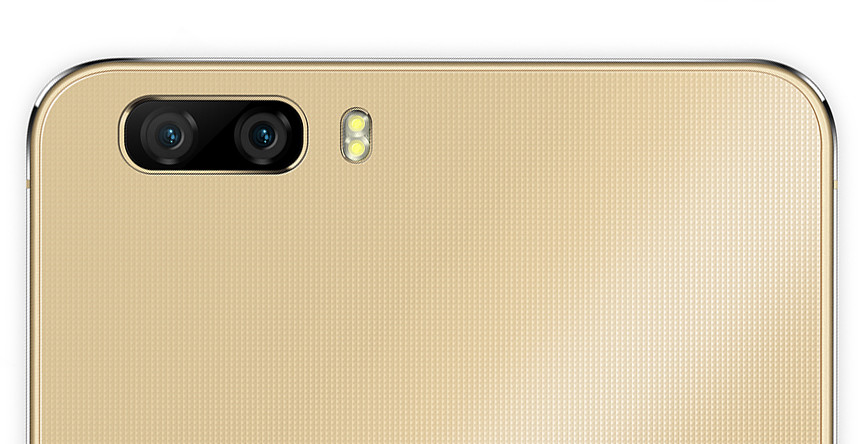 In that handset, the additional sensor-lens combo enabled a few neat tricks like post-capture refocus, simulated aperture adjustment, and filter application. On the fourth P9 variant, VentureBeat was told to expect even more unique capabilities, as the concept has been further refined.

One feature that none of the P9 variants — nor any other 2016 Huawei handset — will have is QHD resolution, said the source. Apparently Huawei feels that the slight improvement in image quality is not worth the trade-off in power drain, meaning that the Nexus 6P will likely remain the only Huawei-built phone to offer a 1440 x 2560-pixel screen for some time.

According to the information we were given, Huawei will not launch these models during the Mobile World Congress late-February timeframe as many of its rivals plan to do with their own flagships. Instead, they will be given a dedicated unveiling several weeks post-MWC.

Speaking of MWC, just one more thing: Huawei is expected to reveal a Surface Book-like device in Barcelona next month. No other details about this intriguing Windows-powered product were shared, so we can’t comment on its rumored Android dual-boot option.