All I can hear in my mind is Japanese teenagers (mostly girls) giggling and pointing at how cute Line’s new icons and skins are in the Android launcher that the company just announced today — called Line Launcher.

For example, there’s a battery app featuring a very adorable white bunny rabbit looking pretty pleased with himself, and a phone boost app with a cute brown bear and yellow duckling sitting side by side, looking very cute indeed.

“Line Launcher is a smartphone skinning application which allows users to customize their home screens with ease,” the company said. “Users select and download themes comprised of wallpaper, icons, widgets and more, and then utilize simple steps to transform their entire phone all at once.”

It added: “Themes include popular Line characters such as Brown, Cony, and Sally, as well as other motifs such as scenery, nature, and animals. With over 3,000 free options to choose from, users can easily switch between themes to find the one that suits them best.”

To give you an idea of just how seriously Line’s users in Japan — and elsewhere, especially countries it’s popular in, like Taiwan and Thailand — take new rollouts like this, one user review on the Google Play store already complained about the lack of a “KPop category.”

The launcher seems to be doing pretty strongly, with 4.5 stars in the Play store immediately following its roll out.

The company wanted to make clear that this wasn’t the same as its other app, Line Deco, which allows users to add customized wallpapers, icons and widgets to their phones.

By comparison, it said, the launcher “offers a plethora of standard widgets, including a battery power monitor, a one-tap boost that frees up memory on the device, a comprehensive search engine that lets the user sift through web pages, apps, and contacts all at once, settings switchers for Flash, Wi-Fi, and location services, and more.”

On a more serious note, Line has been trying to diversify its offerings and grow its user base outside Japan after disappointing Q2 earnings that saw revenues down quarter-on-quarter for the first time.

Last week the company updated its Android app with a new focus on low-cost calling (possibly in an attempt to pull in more revenue from that channel), and earlier this month launched a lite version of its mobile messaging app to attract users in emerging markets.

We’ve included some more press images from the announcement below: 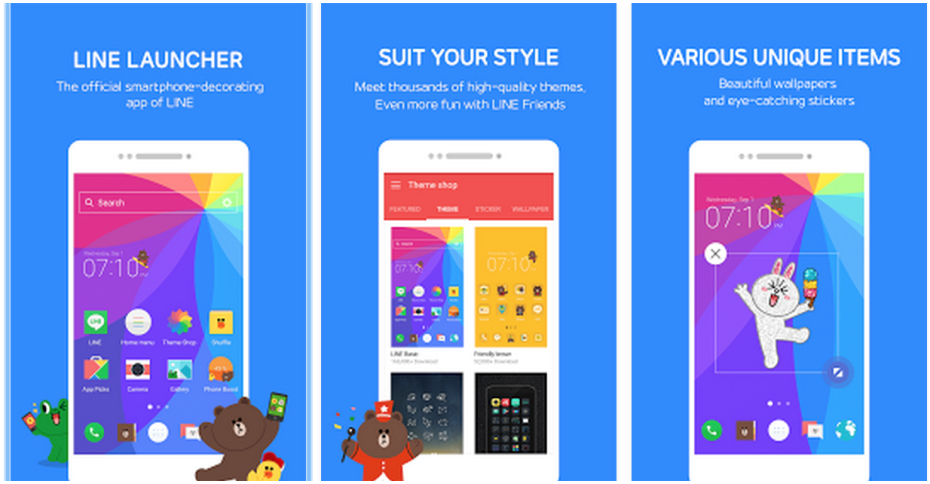 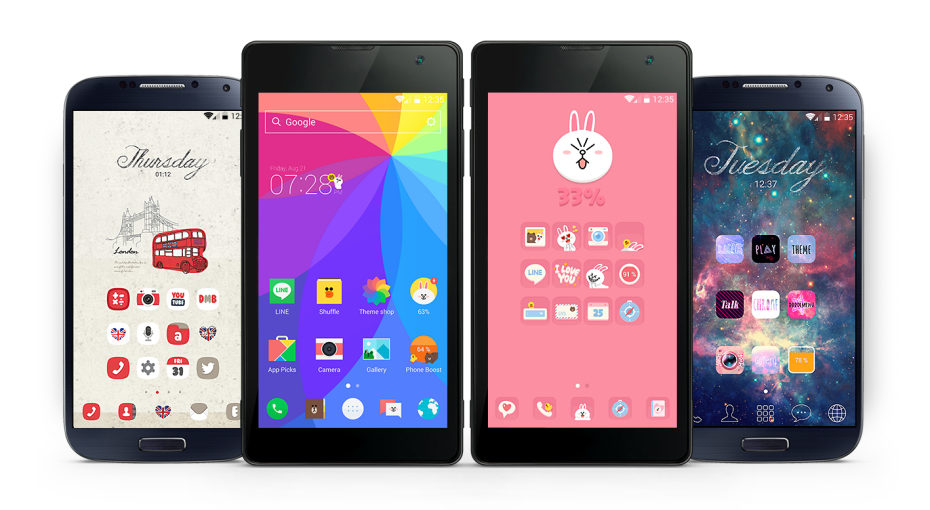 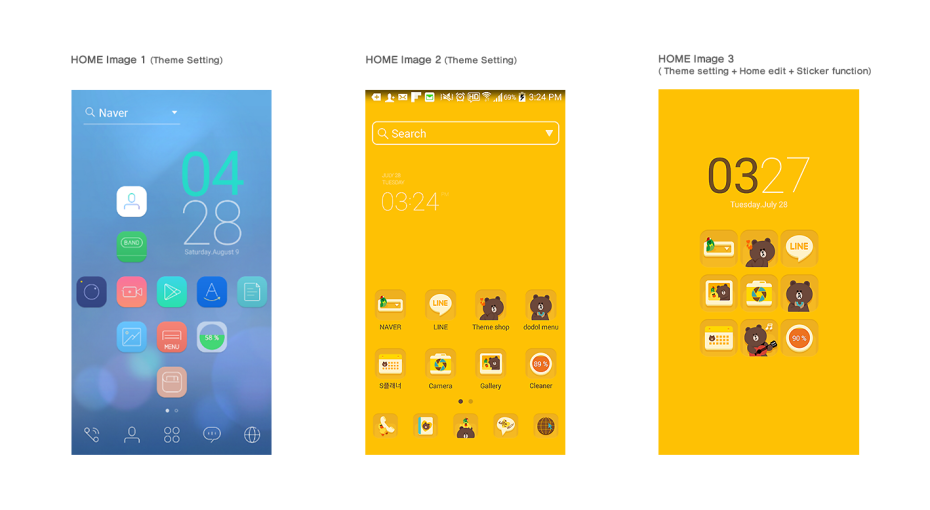