The Moto G line of mid-range Android smartphones — continued by Lenovo following its acquisition of Motorola — will enter its fifth generation with smaller displays than last year’s equivalent models. Full pics and specs were prematurely posted by e-tailer Ktronix in listings that have now been pulled down.

Whereas both the Moto G4 and G4 Plus are 5.5-inch handsets with full HD displays, promotional material on the website (as opposed to simply retailer-published specs) shows that the G5 has shrunk to an even 5.0 inches, and the G5 Plus to 5.2 inches. Since the upcoming models maintain the same resolution as their predecessors, both will boast slightly higher pixel densities. 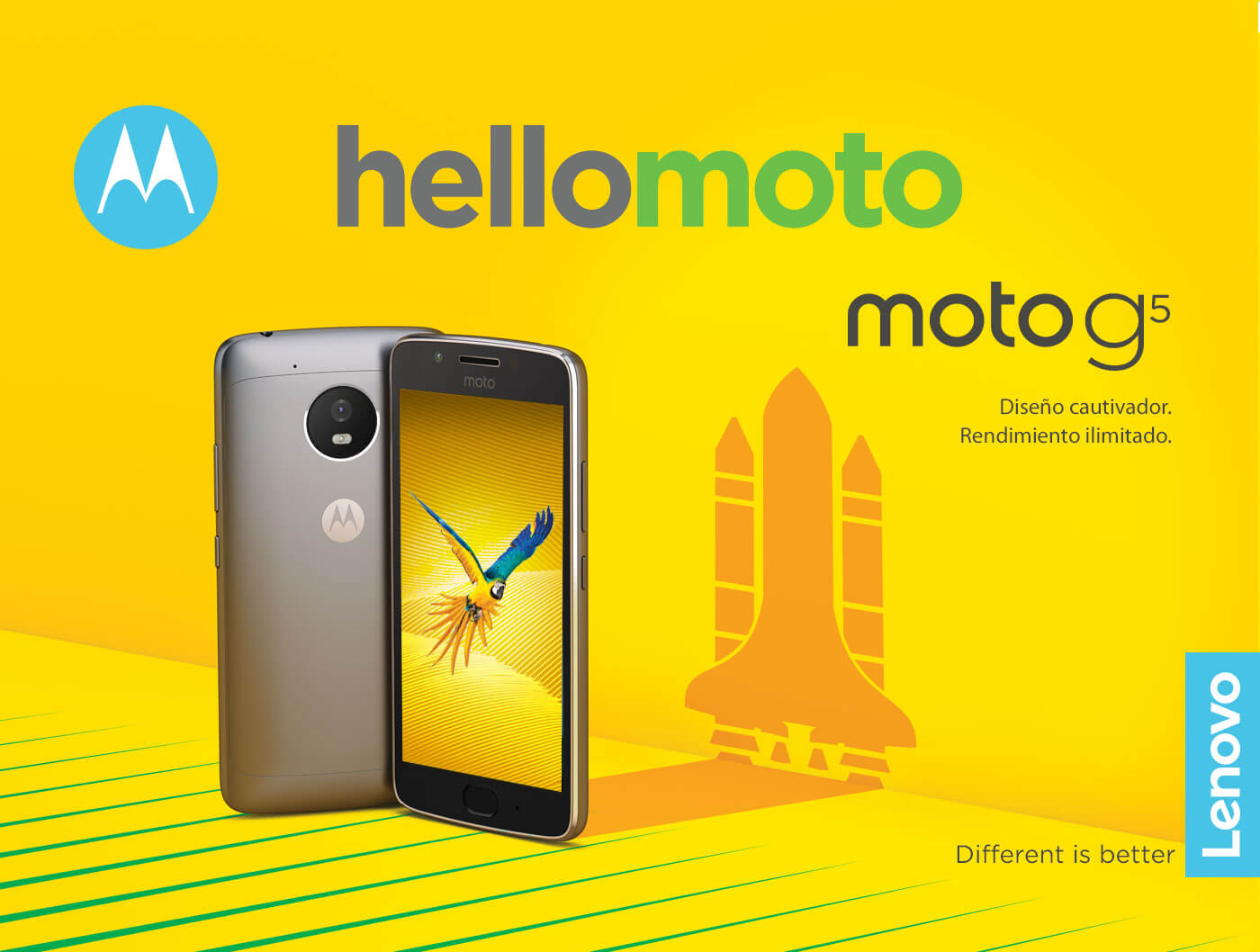 Both models feature 2GB of RAM, the same as they did last year (save for a 4GB upgrade option on the G4 Plus), with G5 offering 32GB of internal storage capacity and G5 Plus doubling that to 64GB. Both models contain microSD expansion slots capable of an additional 128GB storage.

The G4-series’ 3000mAh battery capacity will be largely unchanged, though apparently the regular G5 will see a 200mAh reduction to 2800mAh.

Finally, the G5 Plus will feature a 12-megapixel rear camera with dual autofocus pixels, while G5 will have a 13-megapixel phase-detect autofocus sensor. Both models will sport 5-megapixel, front-facing selfie cams.

Lenovo and Motorola are expected to officially unveil the phones later this month at Barcelona’s Mobile World Congress.