SAN FRANCISCO — Lyft is releasing new tools aimed at keeping drivers motivated. The company has formed a new partnership with Hertz and Shell, as well as made it so that drivers can get paid much faster.

It’s all about “empowering you to fulfill your dreams,” according to Lyft. At an event at the company’s headquarters attended by a mixture of press and drivers, Laura Copeland, who manages the company’s relationship with drivers, praised them for helping make Lyft a great service. President and cofounder John Zimmer heaped more praise upon the people who are the face of the company and offered the press updates about the on-demand ridesharing company.

Growing a company with the support of drivers 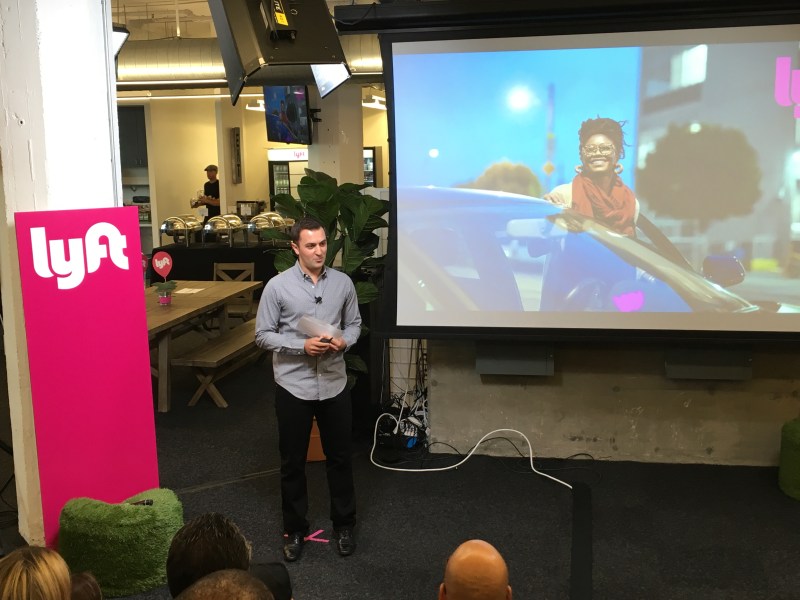 Lyft now has over 100,000 active drivers doing 1 million rides a week throughout 150 cities in the United States, Zimmer said. He also recounted the different partnerships that Lyft has formed, including with Starbucks in the U.S. and DiDi in China. The company is also expanding rapidly, with a new engineering hub in Seattle, Washington, and a customer experience center in Nashville, Tennessee.

For drivers, more than $40 million has been distributed in the form of tips. Zimmer said that 100 percent of these funds go straight to the drivers, which “creates the right experience for riders and drivers.” Other revelations include the results of an internal study, which showed that 74 percent of drivers felt that the company has a friendly community. “Lyft has been about treating people better and building a community,” Zimmer said. 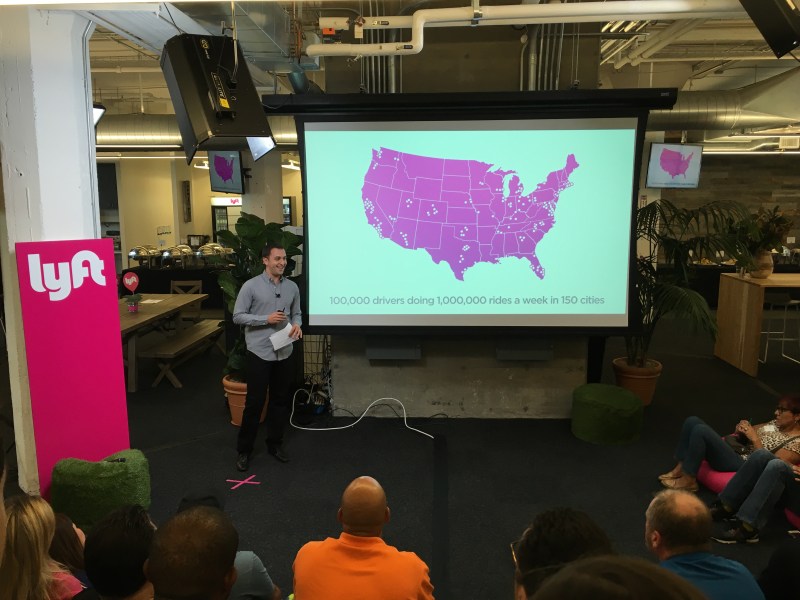 At the core of today’s set of announcements is what the company calls the “community promise.” Zimmer said that it’s about putting people first, with community the top priority; empowering great drivers by honoring their stories and giving them tools to reach their goals; delivering extraordinary experiences to the riders, where the company exceeds its expectations to provide better transportation; and listening and innovating, where the community is the key stakeholder.

To help keep this promise, here are the newest offerings for drivers: 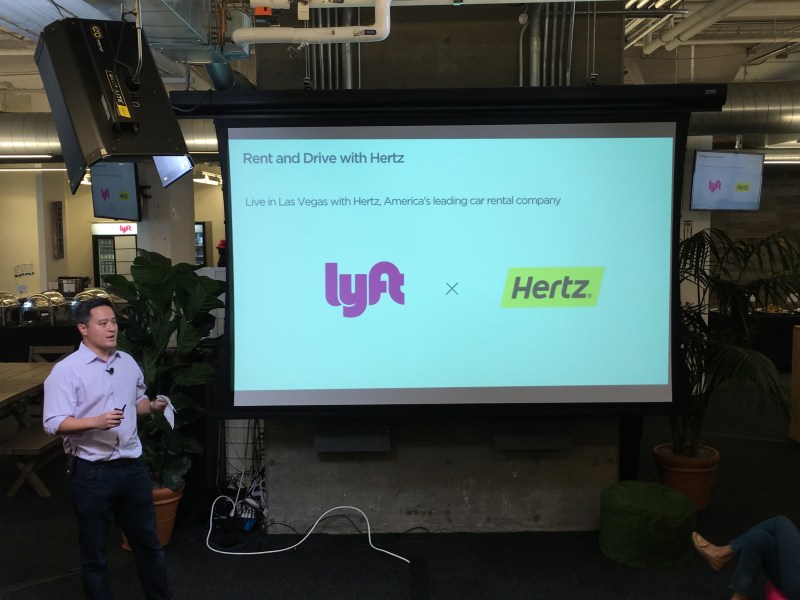 “It’s about how to bring more value to the driver community,” said Lyft’s vice president of partnerships Oliver Hsiang. The company has partnered with Hertz to deliver industry-leading car rental rates for its drivers on a daily, weekly, and monthly basis. The first market to take advantage of this is Las Vegas. More markets are planned in the future.

The advantage of this Hertz partnership is more freedom for drivers who want to make some more money without paying tens of thousands of dollars for a vehicle you’re not driving otherwise. Of course, while drivers win, Hertz also gets a pretty significant benefit because it’s now competing against Avis’ Zipcar and Enterprise’s offering — which coincidentally was started by Lyft’s founders.

Car rental deals are great, but what about helping drivers get paid? Today, Lyft has introduced Express Pay, a way for drivers to get their earnings on demand. It has partnered with Stripe to facilitate these instant deposits. Opening up the driver app, you can see your stats and then choose how much of your earnings you want to cash out rather than waiting for Lyft to disburse the funds. Express Pay is rolling out to drivers over the next month (some drivers may get access to it sooner). Think of it as being like Square’s Instant Deposit, but on Stripe instead. 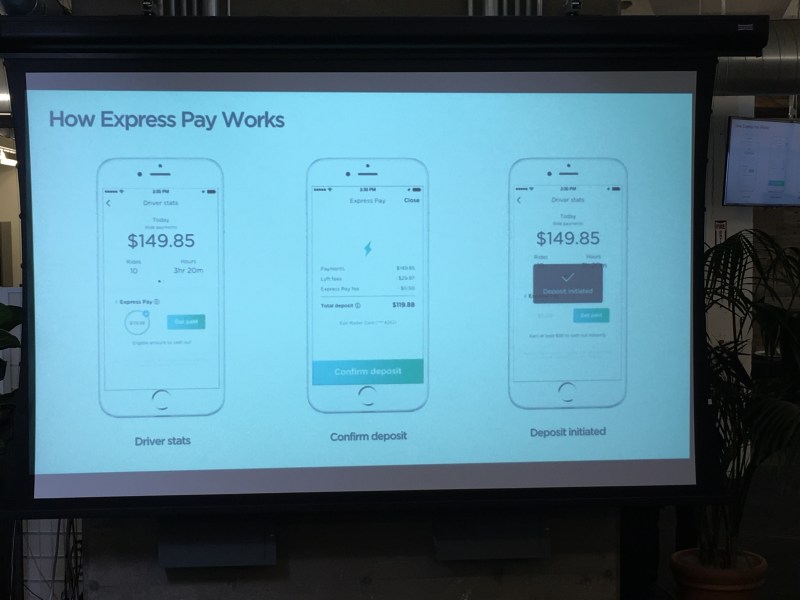 To help drivers reduce their costs, Lyft has formed a partnership with Shell. The more rides a driver gives in a week, the more money they will save at a Shell gas station. Drivers will receive a personal PIN code, and the price comes off the pump in real time. The discount will be available at any of the 12,500 Shell stations around the country and is going to be rolled out in Chicago, San Francisco, and Boston first, before expanding nationwide by the end of the year.

“It’s more proof than ever, you can earn a lot more on Lyft and have fun doing it,” said David Rust, the company’s head of operations strategy.

This isn’t the first time that Lyft has offered partnerships to benefit drivers. Earlier this year, the company struck a deal with Intuit to help drivers with their taxes, and also with Allstate to provide roadside assistance.

Today’s news comes just several weeks after the company announced a $100 million investment from DiDi Chuxing to help combat the market dominance of Uber. It also takes place amid reports by Reuters that at least part of the February data breach at Uber could be traced back to Lyft’s chief technology officer, Chris Lambert, something the company denies.