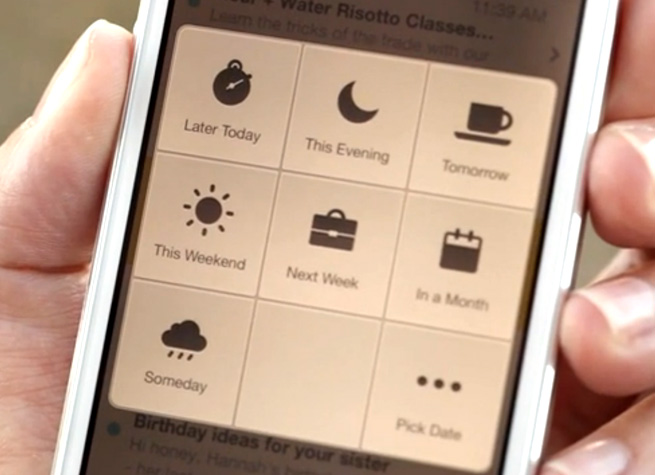 Email sucks. We know that, and it’s not changing anytime soon. But one way to make our email lives better is with mail clients that are designed to make the process smoother and more efficient.

The new app Mailbox could be one of those clients. Mailbox officially launched today to rave reviews from several tech blogs. The Verge’s Ellis Hamburger describes it this way: “A revelation in simple, decisive, and logical design, but it eschews some conventional Gmail power features in favor of expedience.”

So the app is cool and has handy features like stripping down email messages to make them easier to read, a snooze button to push back messages, and push notifications.

But to actually get access to Mailbox’s app, you must first sit in an incredibly long wait list. As of Thursday afternoon, the app has about 380,000 people waiting to get access. The company insists it will quickly fill reservations, but it doesn’t want anything to break.

That said, the long wait makes it look suspiciously like a marketing ploy, like a hot nightclub that keeps a line outside to attract attention and build buzz.

Since the app uses the cloud and runs on servers from Amazon Web Services, it seems like the app should be able to scale up quickly to handle all the people that are waiting. Or so one might think. 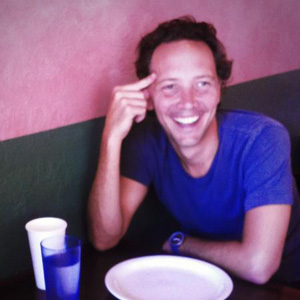 Mailbox CEO Gentry Underwood (pictured right) told VentureBeat that his small team had no other choice.

Originally, Mailbox planned to charge $3 for the app, but that changed after its debut video attracted more than 1 million views. “We originated too much interest too fast,” Underwood said.

So instead of charging on day one and potentially crashing its servers (which would greatly damage the brand), the team decided to make the app free but give people access at a slower rate.

“We just walked away from a lot of cash to do this, so we want to do it right,” Underwood said.

Since that time, they’ve put effort into creating a system they know will work and work well for every one.

“We’ve designed the system to be as redundant and fault-tolerant as possible and have done as much load testing ahead of time as we could conceive of doing without real users,” Underwood said. “The reason we didn’t just ‘switch it on,’ though, is because we don’t know what we don’t know. Even the most advanced services run into problems when they initially scale, and we wanted to maximize the chance that we could keep our service up.”

In fact, Underwood said that his team ran into a problem with “sockets” this morning that no doubt would have crashed the app today if everyone on the wait list had access to it. “It would have fallen over,” Underwood said.

He said he understands people are accusing Mailbox of running a marketing ploy by having the long wait list, but he insists it’s there to keep the app running reliably. He rejects it with an analogy that goes back to nightclubs:

“It’s like a party or a nightclub that a lot of people want to get into,” Underwood said. “You don’t want to wait in line but if people are walking out and saying ‘that sucked’, it’s over.”

Check out a video below for Mailbox for more on how it works:

Photos via Mailbox and LinkedIn