The MHL Consortium is announcing a new SuperMHL standard today that will make it easier for people to transfer and view video on 8K displays.

SuperMHL is a new cable, akin to its rivals HDMI or DisplayPort, that can transfer data at high speeds and power a mobile device connected to it at the same time. You can plug a normal MHL cable into a smartphone, laptop, set-top box, streaming-media stick, or Blu-ray player at one end. And then you can plug the other end into a television or display with a resolution of 8K, which is the favored technology for the next generation of displays. The SuperMHL specification is a big deal for the infrastructure of future TVs, but it requires some explanation first.

“Rather than doing MHL 4, we decided that the brand new spec and new features deserved its own branding as Super MHL,” said Rob Tobias, president of the MHL Consortium, in an interview with VentureBeat. “It’s going to deliver an amazing video experience. It will have the ability to deliver what Hollywood studios and others are pushing for in visual quality.”

High-definition TVs display video at a resolution of 1080p, or a screen with 1,920 horizontal pixels and 1,080 vertical pixels, or 1920 x 1080. The new UltraHD 4K TVs have four times as many pixels, with a resolution of 3840 x 2160. And the upcoming 8K TVs have a resolution around 7680 x 4320. That’s 16 times as many pixels as a standard HDTV. That kind of data can’t flow through ordinary cables at a high enough speed to transfer data between two devices. It’s debatable whether we need such advances, but the display makers are creating such TVs — Samsung, for instance, is demoing the first 8K TV with built-in SuperMHL connectivity at the 2015 International CES, the big tech trade show in Las Vegas this week. 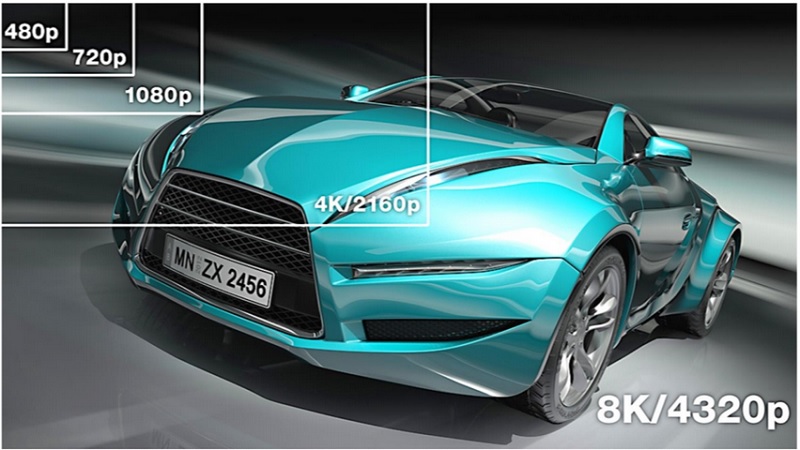 The original MHL cable spec — created by Silicon Image, Sony, Toshiba, Nokia, and Samsung — debuted in 2010, and the consortium upgraded the spec in 2012 and 2013. Now it is doing so once again with SuperMHL, which can deliver 8K video at 120 frames per second under ideal conditions. More than 750 million MHL devices have shipped to date.

Beyond that, SuperMHL can charge devices at a faster rate. The SuperMHL cable can supply up to 40 watts of power while charging, much more than current MHL products. The cable is also reversible, making it easy to plug into SuperMHL devices. And it can run in an audio-only mode if desired. The SuperMHL 32-pin connector is different from the original MHL connector. You can run six lanes of MHL channels over the SuperMHL cable at the same time.

“Now you can charge a device while it is playing,” Tobias said. “And with a reversible connector, it is more consumer-friendly.”

SuperMHL also supports video details such as high-dynamic range, which allows for both light and dark portions in the same screen image.

You can link your smartphone to a SuperMHL television and watch the video on your mobile device on the big screen. But there are some trade-offs. Most new smartphones don’t have the larger SuperMHL connector yet, so you can’t transfer video as fast as SuperMHL can accommodate. You can transfer data at the speed of whatever your connector — such as a mini-USB slot — allows, Tobias said.

To get the full benefit if 8K video on a mobile device, you would have to connect via the SuperMHL cable. If you connect a SuperMHL device to a SuperMHL TV via the cable, you can view the 8K video on the TV at up to 120 frames per second, or four times faster than older TV shows. Showing video at that speed is ideal for sports, reducing motion blur during fast-action scenes. 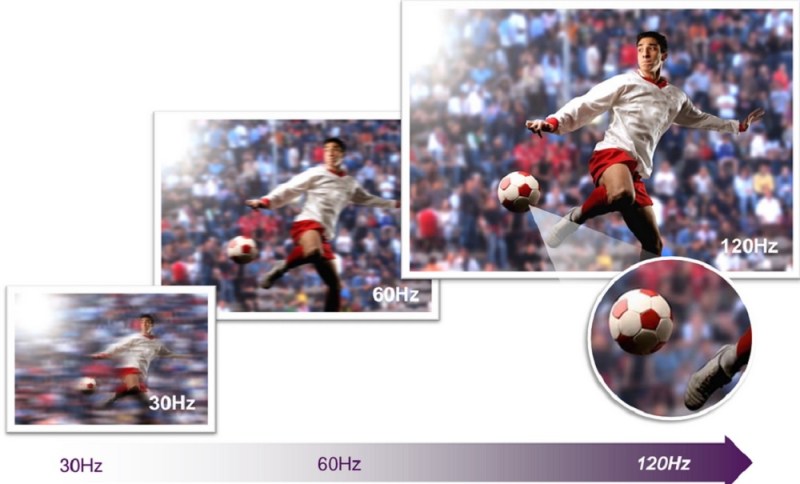 SuperMHL can support other quality features, such as a wider color gamut and deep color support up to 48 bits. You can also display video on multiple MHL displays at the same time. At a minimum, SuperMHL enables you to view video at 4K or 8K resolutions.

“As the world’s leading TV brand, Samsung continues to innovate as an MHL Promoter to create the first 8K interface and the release of a reversible, consumer-friendly SuperMHL connector,” said John Ryu, vice president of Visual Display at Samsung Electronics, in a statement. “SuperMHL is designed for higher performance to deliver the best possible TV resolution so consumers can enjoy superior color, incredible contrast, and true-to-life picture.”

The SuperMHL spec will be available for download at the end of January. The SuperMHL connector is slightly thinner than an HDMI connector, Tobias said.

Supported source connectors include micro-USB, USB Type-C, and proprietary connectors. It will likely take years for a full transition to SuperMHL to happen, Tobias acknowledged. But he believes that the switch from 4K to 8K TV will happen relatively quickly.

“There’s precedence for new connectors being adopted,” Tobias said. “We switched from analog to digital TVs. HDMI emerged and replaced multiple connectors with a single connector. We are seeing mobile devices transition from mini-USB to USB Type-C. As long as there are benefits, the industry will adopt new connectors.” 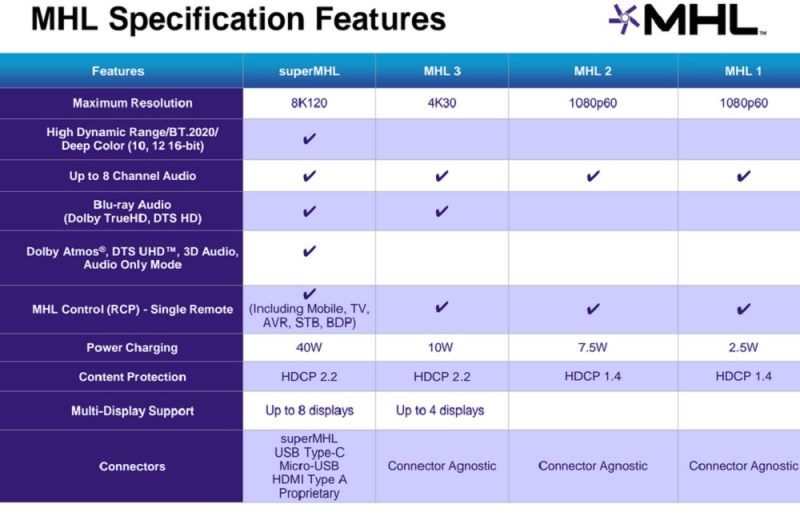