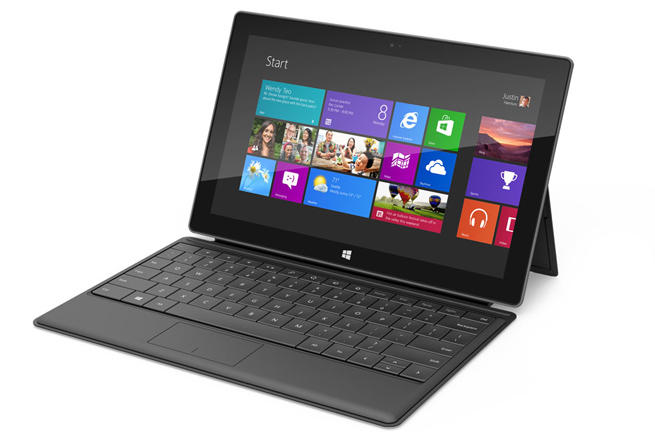 Microsoft has confirmed that its slick-looking Surface tablet will launch on Oct. 26, the same day the company releases its Windows 8 operating system, as noted in its annual report to the SEC.

“The next version of our operating system, Windows 8, will be generally available on October 26, 2012,” Microsoft wrote in the report. “At that time, we will begin selling the Surface, a series of Microsoft-designed and manufactured hardware devices.”

While this is all Microsoft has said about the Surface’s availability, we can infer that this will be the launch of an ARM-based version of the tablet running Windows RT. Windows RT is a light-weight version of the OS that will have Office pre-installed. Microsoft will release an Intel-based Surface tablet running Windows 8 Pro 90 days after it ships the ARM-based version with RT.

Surface is Microsoft’s bold attempt to finally build its own PC hardware, and the device could become a legit high-end competitor to Apple’s iPad, especially at enterprises that are wary of iOS. The Surface is incredibly thin at just 9.33 millimeters, and it sports a 10.6-inch display. We can’t wait to get our hands on it to try it out.