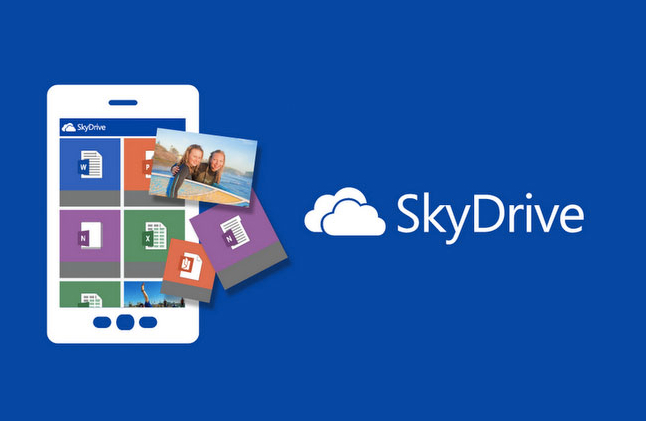 This is a guest post, written by investor Brad Feld.

In July I wrote a post where I was Searching For A Collaborative Writing Tool. I got a bunch of suggestions – some people suggested their startups, some suggested Google Docs, and one person (a friend who works for Microsoft) suggested  Microsoft SkyDrive. Amy Batchelor and I were deep in working on Startup Life: Surviving and Thriving in a Relationship with an Entrepreneur. We were trying to use Scrivener but that wasn’t working for two writers so I moved us to Google Docs. But I knew that wouldn’t be great because I’ve struggled with long documents in Google Docs in the past, especially since eventually we had to move to Microsoft Word for our publisher (Wiley) anyway.

Two weeks ago I decided to move everything to Word as we started the final push to getting the publisher draft out (which is due on 10/12/12). As part of this, I decided to give SkyDrive a try and see if we could both work on the document at the same time in Word.

We’ve been using it for two weeks and it is awesome. Stunningly awesome. Perfect. We can work in the browser and that’s fine for short things, but the beauty is we can download the doc into Word and it automagically keeps our edits in sync on the server. We can both work in Word – online or offline – at the same time and when we connect all the changes get updated to the server and then pushed down to our individual copies of Word. In short, it does exactly what you’d expect it to do. And – we are both using Word on the Mac – which is solid and a nice surprise to me that any of this really works on the Mac given my generally miserable Microsoft + Mac software experience.

I’m blown away. I also can’t believe no one knows about it or is talking about Microsoft SkyDrive. I can’t believe Microsoft isn’t promoting it front and center. Or maybe they are and I’m just missing it.

The only annoying thing is that it works better in Safari than in Chrome on the Mac. Somehow that doesn’t surprise me, but everything else about SkyDrive does. What a fun discovery.

Brad Feld is a managing director at Foundry Group who lives in Boulder, Colo. He invests in software and Internet companies around the US, runs marathons, and reads a lot.