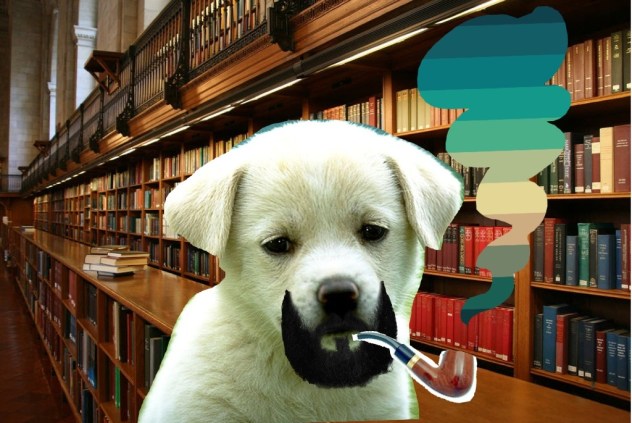 Vinh’s new app is Mixel, a free social collage-making app for the iPad. Think of it like Instagram for collages — it lets you effortlessly create collages, or Mixels, using your own images and photos from around the web, or by tweaking someone else’s existing work. You can share your digital finger art with friends on the service, or push it to the web or other social networks for all to see.

The impetus behind Mixel was twofold: Khoi wanted to take advantage of the iPad as a great art-making device, and he wanted to remind people that art can be fun and accessible, he told VentureBeat in a conversation last week. Vinh, who majored in communication design with a focus on illustration and painting in college, figured collages were an easy way to turn people back on to the joys of art.

Vinh told me that he initially wanted to develop a social drawing app but found the logistics behind that too cumbersome. Users would begin a drawing together, but those without much drawing talent would eventually give up, especially in the face of more capable artists. That’s less of a problem with Mixel, since it’s more reliant on your ability to be creative than on artistic talent.

For an initial release, the Mixel app is gorgeous and packs in a lot of features. It gives you access to a library of images to use in your collages, or you can import images from your iPad, Facebook, or a web search. As with Twitter, you can follow other Mixel users and vice-versa.

The app is intimately connected to the cloud, since it’s constantly saving every step of your work as you create a Mixel, so it requires an Internet connection to use. While that may seem like a big limitation, it allows Mixel to let you easily reverse changes in your collages, or step back to any particular edit. It also makes every element of other people’s Mixels accessible.

Vinh said he learned a lot about building a product while working at the NYT, which explains why the app is so polished right out of the gate. He’s thinking of several ways to potentially monetize the app, including in-app purchases and letting users turn their Mixel art into real world items, like framed pictures or t-shirts.

Mixel is a product of Lascaux, a company co-founded by Vinh and Dump.fm creator Scott Ostler. The New York City-based company has raised $700,00 so far, including $600,000 from a seed round that included Polaris Venture Partners, Betaworks, and Allen & Company.

Image by Khoi Vinh on Mixel