These 5.5-inch handsets feature an AMOLED screen with QHD resolution, Snapdragon 820 systems-on-chip from Qualcomm, 4GB of RAM, and a 3500mAh battery with Turbo Charge. This latter technology enables 50 percent charging of a 15-hour-battery life in 15 minutes.

At launch, there will be several MotoMods available, from a 70-inch pico projector and JBL SoundBoost speakers, to the Power Pack external battery (with different designs from partners like Tumi, Kate Spade New York, and Incipio) and fashion-focused Style Shells.

They snap on the back of the phones magnetically, and connect via a grouping of 16 pins on the back. 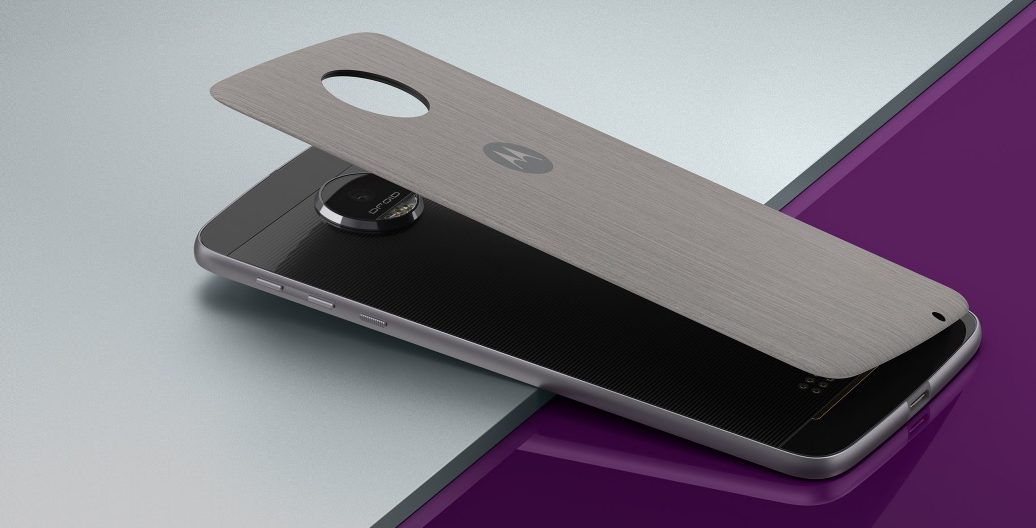 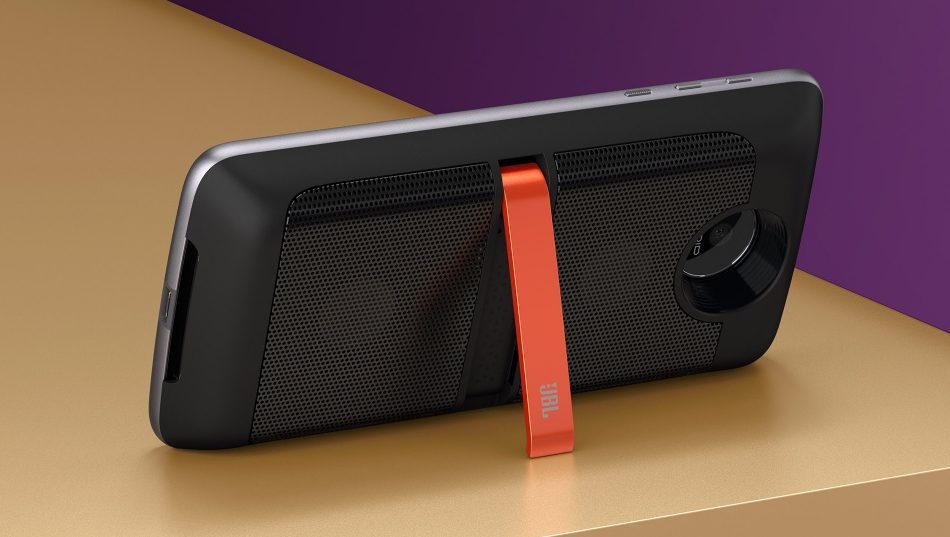 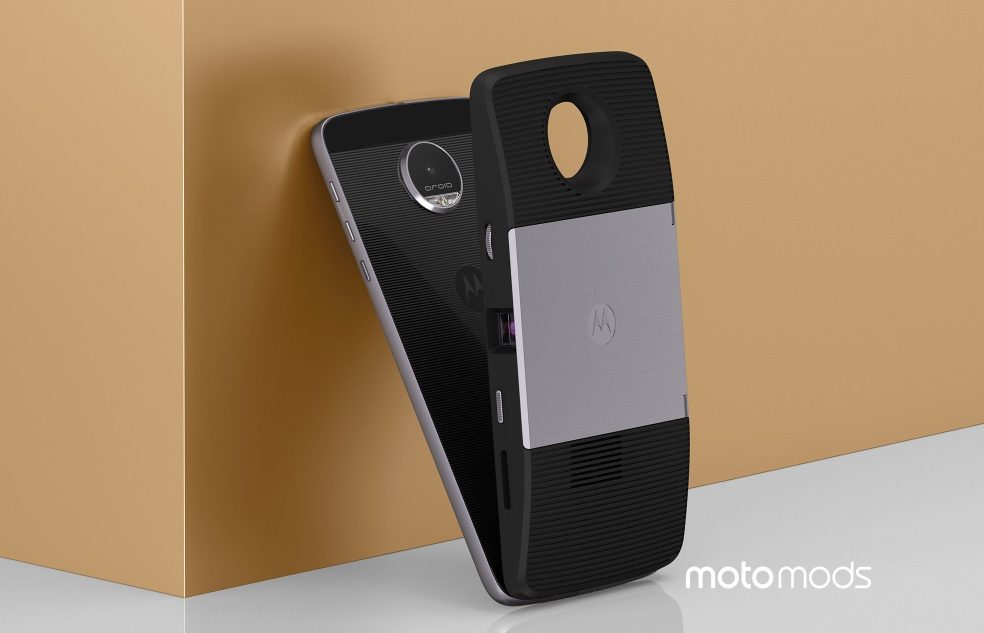 While this is the first family of handsets to carry the Moto Z branding, the phones are a spiritual fourth generation of the Moto X, which headlined a reboot of Motorola’s portfolio in 2013.

They’ll be available this summer in the U.S. exclusively through Verizon Wireless as the Moto Z Droid Edition and Moto Z Force Droid Edition. Globally, Moto Z will be available unlocked starting in September from various retailers and through moto.com.