Switzerland-based Sirin Labs announced today that its initial coin offering has raised $157.8 million, the fourth-largest such offering in a year that has been defined by an explosion in blockchain-driven crowdfunding.

Sirin’s Finney lineup of devices includes a smartphone and personal computer that have blockchain technology baked in to provide what the company promises is greater security and protection against cybercrime and hacks. Indeed, Sirin’s mobile phone will come preloaded with mobile Ethereum client Status, making it the first phone secure enough to hold cryptographic coins.

“We are both humbled and thrilled by the support that Finney has received during the course of our crowdsale,” said Moshe Hogeg, founder and co-CEO of Sirin, in a statement. “Becoming the fourth-largest crowdsale of the year shows both the need in the market, and usefulness of having devices that can support and secure cryptocurrencies. It really is the first step in bringing blockchain technology to a more mainstream audience.” 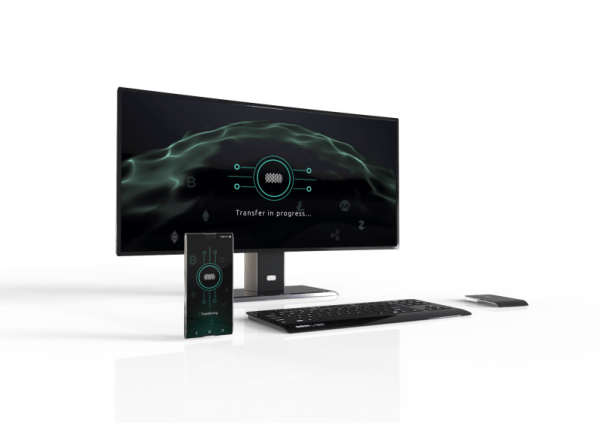 Sirin first made a splash with its $14,000 Solarin phone. But the Finney phone will cost under $1,000, while the PC costs about $799. Preorders of the new devices are scheduled to start today at 3 p.m. GMT., though the company has not announced a firm timeline for availability.

In its mission statement, Sirin says it hopes the products will be a bridge between the accelerating blockchain economy and mass market users by simplifying the use of crypto services and making them more accessible.