If the “race to 5G” can be “won” by the first carrier to launch limited 5G cellular services within a country, Qatar’s Ooredoo may have earned a gold medal today. The carrier says that it has just launched 5G Supernet, “the first commercially available 5G network in the world,” and is promising live, standards-compliant 5G NR service in Qatar’s capital city Doha.

Ooredoo has been aggressively moving towards deploying 5G since at least 2016, having previously completed local 5G trials, developed early 5G base stations, and launched in November a 5G business services trial with Qatar Airways. This isn’t the first time the carrier has claimed a world’s first on 5G deployment; Ooredoo previously offered a pre-standards “5G speed experience” to a handful of VIP customers, before partnering with ZTE to commercialize standards-compliant 5G hardware in March. 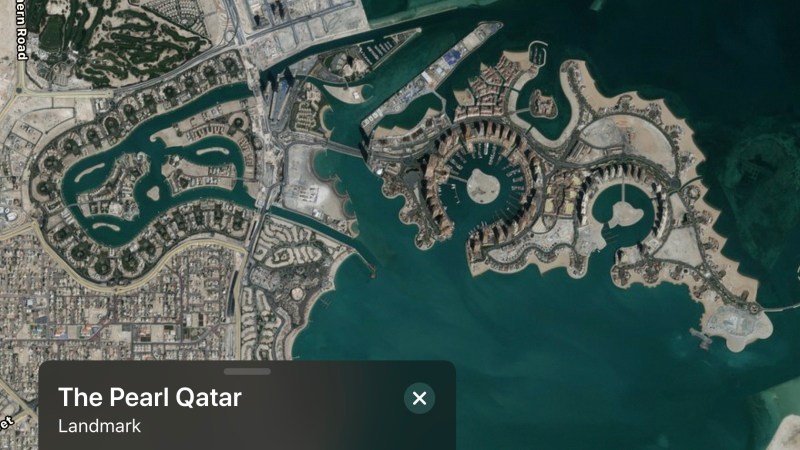 We are the first company in the world to offer access to 5G technology and services, and the people of Qatar are the first to have access to the incredible benefits this technological upgrade will bring. … This network will provide the necessary foundation to introduce a wave of new innovations, including driverless cars and smart roads, virtual and augmented reality, a national fleet of service drones, and much more.

For now, however, Ooredoo’s ambitions appear to be limited by the lack of 5G devices. “Access to the Ooredoo 5G Supernet will require a 5G compatible device from Ooredoo,” says the carrier, though its website doesn’t appear to list any such devices at the moment, instead focusing on popular 4G/LTE phones from Apple, Samsung, and others. Ooredoo previously offered specially customized pre-standards 5G devices to VIP customers during its speed experience last year.

Another question is performance. During its 5G speed experience, Ooredoo promised speeds of up to 1Gbps and has touted laboratory peak speeds much higher than that, but no specific claims have been made for the live network. Instead, the company promises only “much higher speeds, capacity, and better latency, than existing cellular systems.”

Ooredoo is not the only Middle Eastern carrier angling for “world’s first” bragging rights to 5G. Etisalat today said that it was launching the first commercial 5G network, promising 1Gbps fixed 5G internet service to customers in select parts of the United Arab Emirates. However, the carrier actually intends to launch the service with compatible devices and services in September, expanding it across the UAE “depending on consumer demand and requirements.” U.S. carriers Verizon and AT&T have promised 5G launches later this year.

Update at 12:57 p.m. Pacific: According to Gulf Times, Ooredoo has promised to offer so-called Customer Premise Equipment (CPE) “within a month,” and smartphones by June 2019. Generally, the phrase “CPE” refers to fixed 5G hardware such as a modem for computers that will remain in a user’s home, but it’s possible that the company will offer wireless 5G hotspots as well.