Last year may have belonged to Star Wars, but this year could very well be Star Trek’s. Not only does 2016 mark the 50th anniversary of Gene Roddenberry’s cult sci-fi creation, with a new movie in the works, but news has now emerged that a company has managed to recover 200 floppy disks once belonging to Roddenberry.

Having initially created scripts and notes for Star Trek on a typewriter, Roddenberry, who died in 1991, later switched to using custom-made computers. There were two in total, one of which no longer works and one that had been auctioned a long time ago. Ordinarily, this wouldn’t pose a problem given that the information was stored on the floppy disks — but Roddenberry’s computers also had their own special operating systems and word processing software. This meant that recovering the data on the disks was immensely difficult, so the Roddenberry estate turned to data-recovery company DriveSavers to try to find out what was on the disks. 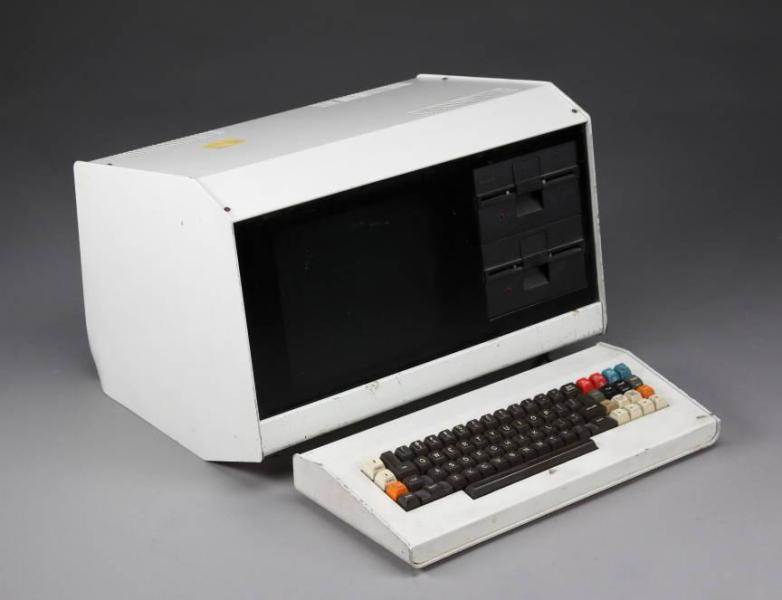 Thought to date from the 1980s, the 5.25-inch disks store around 160KB of data each, and DriveSaver said its engineers spent around three months working on a way to access the information contained on the floppies, which basically involved creating software that could read the disks. “There was no user manual for the computer, nor was there any technical documentation to help guide them,” the company said. “Even though the engineers were able to crack the unusual formatting, reading the nearly 200 disks was tedious work that took the better part of a year to finish.”

This, of course, leaves one more question: What, exactly, is on the disks? Mike Cobb, director of engineering at DriveSavers, confirmed that they found “lots” of documents. The company will undoubtedly have a confidentially clause signed with the Roddenberry estate, which likely explains why it won’t be revealing what it found. But in a major anniversary year that will see a new Star Trek movie come to fruition, with a new Star Trek TV series premiering on CBS All Access in 2017, there could be some surprises in store.

“2016 just happens to be the 50th anniversary of the original Star Trek, anything could happen, the world will have to wait and see,” added Cobb.