Here we go again. It’s April Fools’ Day, and like every year, Google is doing its best to outdo itself. This is the first year the company is doing so under its new Alphabet parent company, so we’ll see if that has any impact. But if the jokes are anything like in previous years, we’ll see jokes ranging from ridiculously lame to very clever, spanning the simple blog post to the elaborate gag.

Google’s various divisions always create more practical and impractical jokes than any other tech firm, and it’s simply hard to keep track of them all. As a result, we’re back with our usual annual roundup.

Google Japan announced Furikku, a physical keyboard you flick. Think of it as the hardware version of the Japanese input software for Android. And of course, the circuit board and firmware are open source.

Google Photos has added a feature for April Fools’ Day that might not even be a joke. You can search your photos by inputting emoji. I don’t really see a need for Google to remove this feature since it actually works.

The next revolution in photo search technology is here.https://t.co/6yLWq9yK7G

Inbox by Gmail has suddenly started giving emoji suggestions instead of text replies. You might be wondering why. Apparently, “emoji do a better job of plumbing the emotional depths of one’s soul, so we’re optimistic that today’s update will encourage more open and honest email conversations.”

That’s not the only new addition to Gmail. Mic Drop lets you have the last word on any email. If you reply using the new “Send + Mic Drop” button, everyone will receive your message, and then you won’t see any responses afterwards. It’s like a “reply and mute” feature.

Update: The Mic Drop “feature” caused “more headaches than laughs,” so Google turned it off. Users put GIFs into critical emails and were understandably upset with Google.

Google Play lets developers now design, test, and distribute their apps and games in space. Astronauts and space travelers also need to to get their fix.

At a gigabit, Google Fiber is fast, but not fast enough. “Our partners are using the quantum entanglement of the photons that move through our network to make teleportation happen, which is only possible on a pure fiber optic network. Clearly gigabit speeds are too slow.”

YouTube has added another great feature to all its videos. SnoopaVision consists of three key features: State of the art 360 technology, immersive theatrical viewing experience, and Snoop Dogg. Oh, and don’t worry if it’s a little wonky — it’s in beta.

Imagine if you had one device for every ebook you own. Google took an Android device and stripped away every feature and functionality that was getting in the way of reading. realBooks is for the old school book lovers who want to jump into the 21st century.

Style Detection lets Google tell you if what someone is wearing works or doesn’t. “Using millions of hours of deep learning, convolutional neural networks and petabytes of source data, Vision API can now not just identify clothing, but evaluate the nuances of style to a relative degree of uncertainty.” Accuracy ranges between 52 percent and 97 percent.

Google Tag Manager now supports the real world. This new feature automagically categorizes and manages your real world tags. Then the cloud does the rest. Bam. 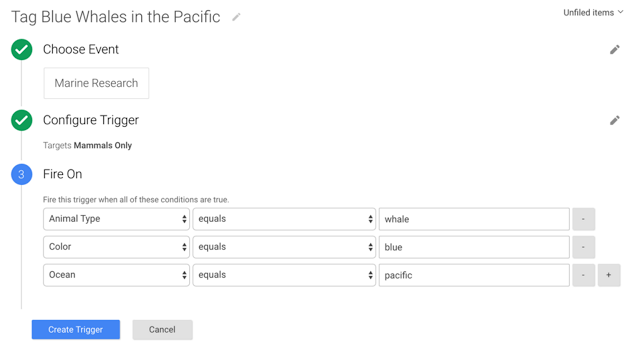 Sure, drones are probably the future of delivery. But they’re not ready yet. You know what technology is ready? Parachutes.

Self-driving cars are cool, but they’re still cars. Bicycles are the best mode of transportation when it comes to price and the environment, so why not make it so they drive themselves? Google’s got your back.

Google search for your socks

Finding your socks can be a pain in the ass. The solution is Searchable Socks, Bluetooth-enabled so that you can locate them easily. In fact, each sock will sing this song. 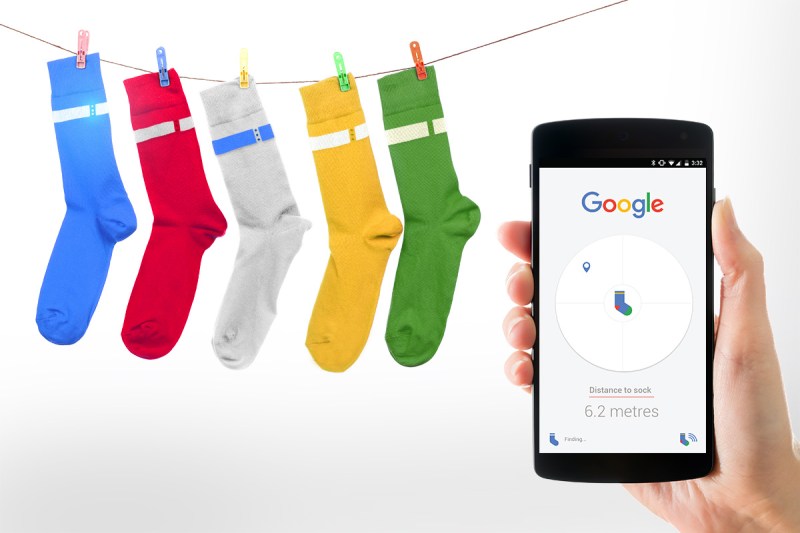 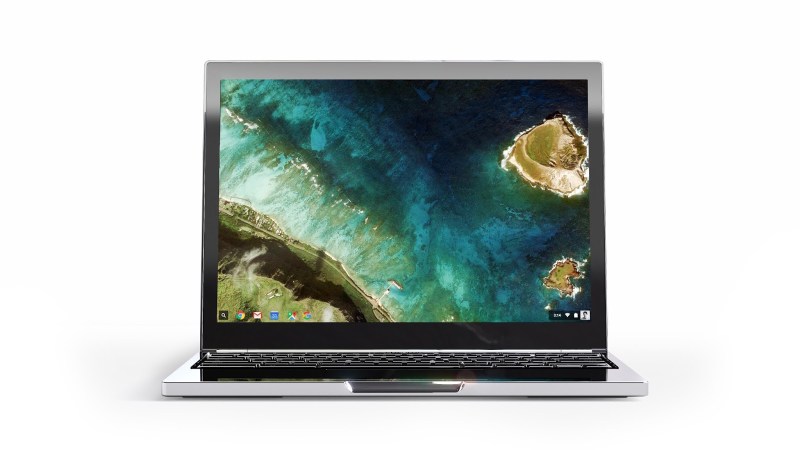 Google X has had another brilliant idea: miniaturizing all physical objects. This will dramatically increase global portability, reduce the carbon footprint of everything, and generally fix the world’s problems.