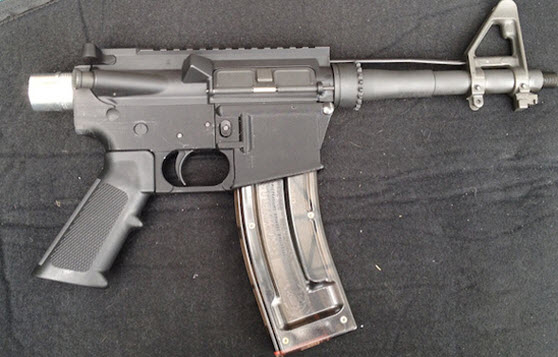 DEFCAD is a website for 3D printing of guns. It’s bathed in controversy, but that’s not preventing it from growing.

Since launching in December, DEFCAD has become home to nearly 90 components, including bullet casings, pistol suppressors, and even grenades.

More significant, however, are the traffic numbers. Visitors to DEFCAD have to date downloaded over 250,000 files from the site, creator Defense Distributed announced via Twitter today. 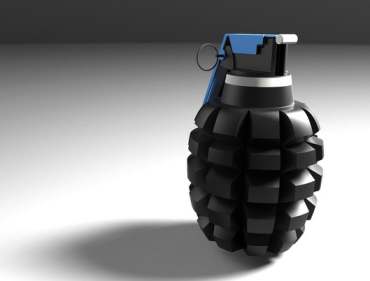 Above: One of the two grenade models hosted by DEFCAD.

What all this means should be pretty clear: A whole lot of people are interested in downloading (and perhaps printing) guns.

Interest in 3D printed guns isn’t limited to the United States. Wilson said he often gets emails from foreign gun enthusiasts, telling him how much they appreciate what Defense Distributed is trying to do.

“I think a lot of people understand the idea that we’re a bastion of freedom and that we have something in common with information anarchists like Aaron Swartz and WikiLeaks. The bits must be free,” Wilson said.

For others, the interest in DEFCAD stems from a desire to ensure that 3D printed guns becomes a reality.

“DEFCAD is an essential step in advancing the state of the art [of 3D-printed guns]. I know that scares a lot of people, but it’s true,” Wilson said. “We’ve essentially become the go-to gun file site.”