Some LastPass users were clearly not pleased to find out last week that the password management app had been acquired by LogMeIn. Fortunately, there are several alternatives to choose from.

Sure, there are premium options like Dashlane, Keeper, Passpack, 1Password, and RoboForm, but there are also free password management systems that anyone can inspect and even contribute to. No matter what you use, the idea is to be more secure than you would be if you were to just use “password” as the password for every app you sign up for.

Here’s a rundown of seven open-source password managers you can use right now. 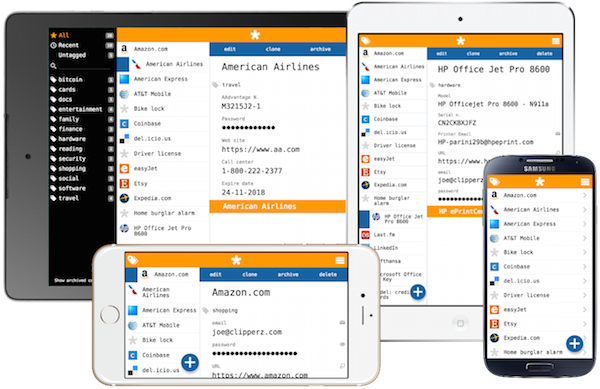 Above: Clipperz on mobile devices.

Clipperz first emerged in 2007 from Marco Barulli and Giulio Cesare Solaroli, who had previously run a startup, eXtrapola.com. As a result of a major redesign, Clipperz now works on iOS and Android. The web service is currently free. The core software is available on GitHub under an AGPLv3 license. It’s meant for testing and educational uses only, however, as it does not contain certain security features. 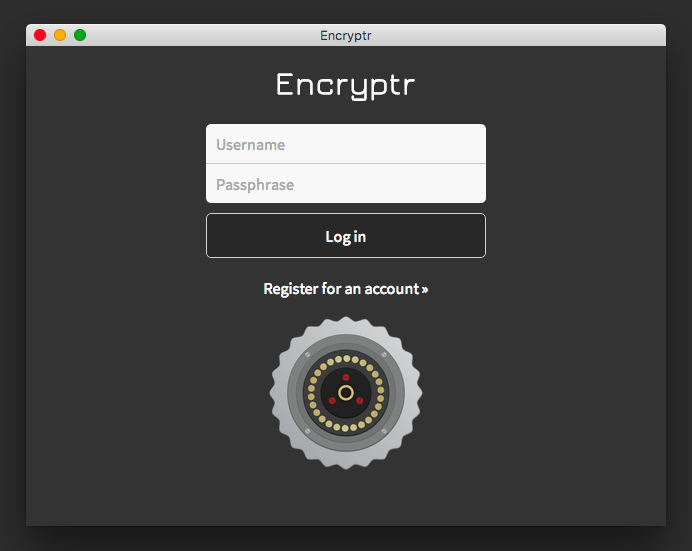 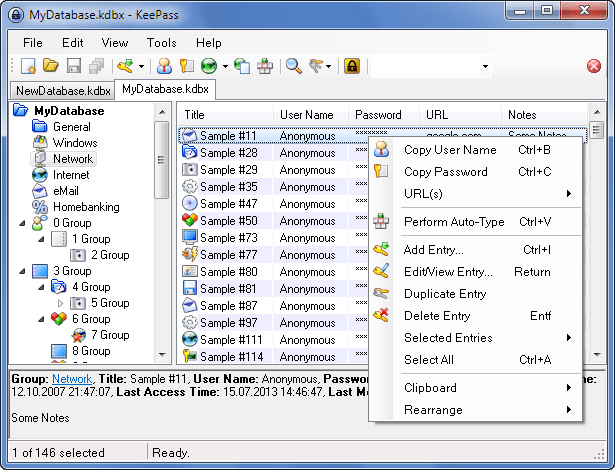 Above: KeePass for Windows.

KeePass dates back to 2006, and it works on Mac, Windows, and Linux, with third-party ports for iOS, Android, and Windows Phone also available. The source code is on SourceForge. 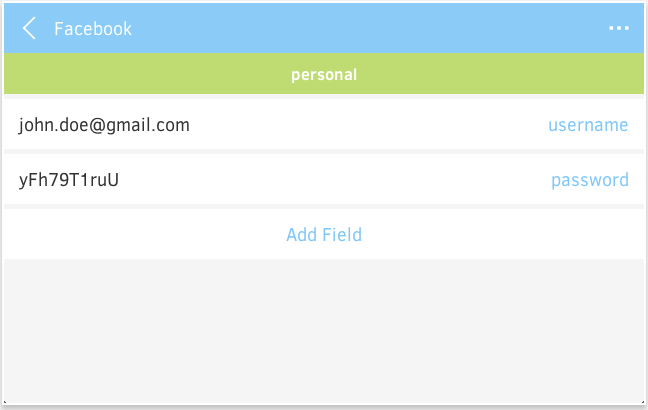 Martin Kleinschrodt’s Padlock offers a commercial cloud service that can integrate with its Chrome app and its iOS and Android apps. It’s designed with the Google-led Polymer web technologies, and it’s on GitHub here. 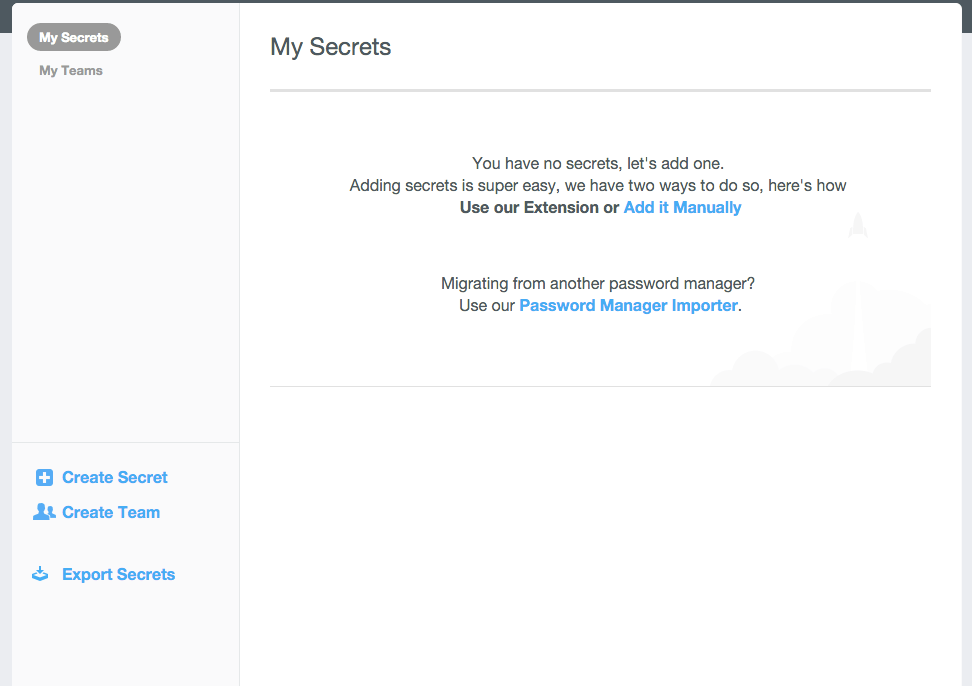 Passopolis, from We Are Wizards, is inspired by Mitro, the password manager that Twitter acquired last year. Mitro itself is available under an open-source GPLv3 license, but the standalone service has been shut down. Now Passopolis, which has a tool for migrating from other password managers, is available as a Chrome extension and also has support for Firefox, with Safari coming next. The open-source code is split up into extension and server projects on GitHub. 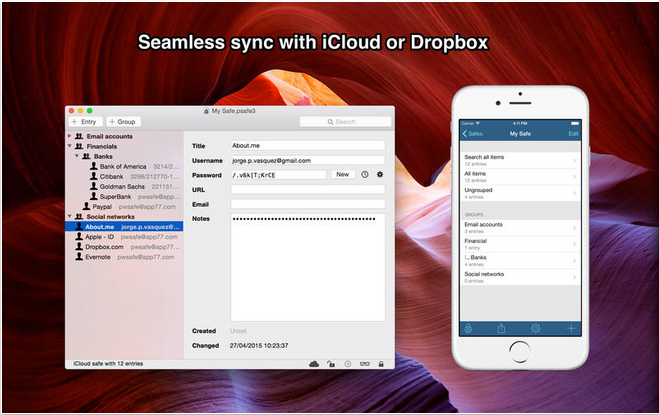 Above: pwSafe for Mac is a port of Password Safe.

First created by security expert Bruce Schneier in 2002, the Password Safe password manager for Windows has inspired the development of several third-party applications. People have ported the tool to iOS, Android, Mac, and BlackBerry, among other platforms. A beta version is available for Linux. The core version of Password Safe can work with Yubico’s YubiKey USB keys. Source code for the project is available on SourceForge. 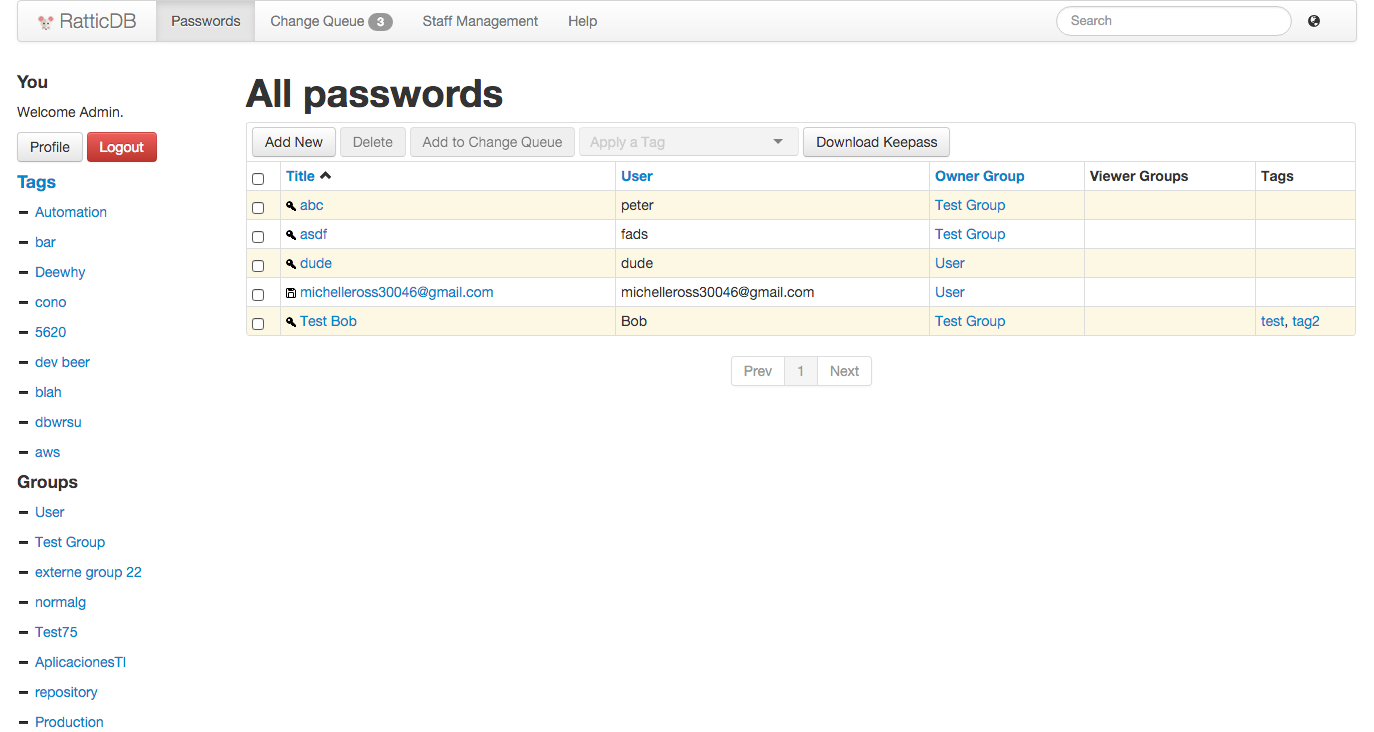 Initially developed in 2013 by Daniel Hall and Eliza Sørensen, RatticDB is designed for teams of employees who need access to passwords. The tool contains a Change Queue feature that allows users to see when they need to update passwords for the applications they use. The RatticDB code is on GitHub.