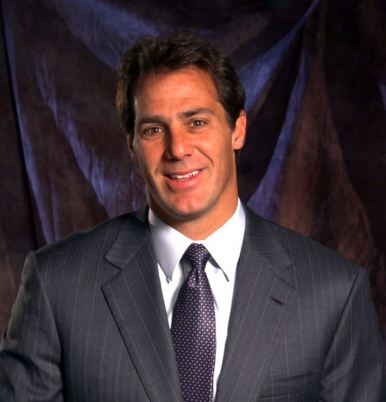 Intel’s security- and antivirus-focused McAfee subsidiary has announced the departure of its president, David DeWalt.

This sets the stage for DeWalt’s likely hiring as the CEO of Palo Alto Networks, a network security company, as VentureBeat reported earlier.

DeWalt will be replaced by Michael DeCesare and Todd Gebhart, who are currently executive vice presidents with the company. DeCesare and Gebhart will share responsibilities as co-presidents beginning in August or September. The dual president role will be a permanent post, the spokeswoman said, not an interim arrangement.

Palo Alto Networks did not reply to our request for comment, and DeWalt was not available for comment.

Palo Alto Networks provides high-speed, network-level security systems that can identify and stop threats by examining the data flowing through a company’s routers. That’s in contrast to the approach taken by McAfee and other traditional security companies, like Symantec and Trend Micro, which focus security measures on the end points, stopping viruses and other threats by using software that runs on PCs or servers.

Palo Alto Networks has been looking for a new CEO since December, 2010. The hunt has taken longer than expected, and in the interim, CEO duties have been shared between three people in the “office of the CEO:” Cofounders Nir Zuk and Rajiv Batra, plus CFO Michael Lehman.

Intel acquired McAfee for $7.68 billion in a transaction that closed in February, making the security company a wholly-owned subsidiary.