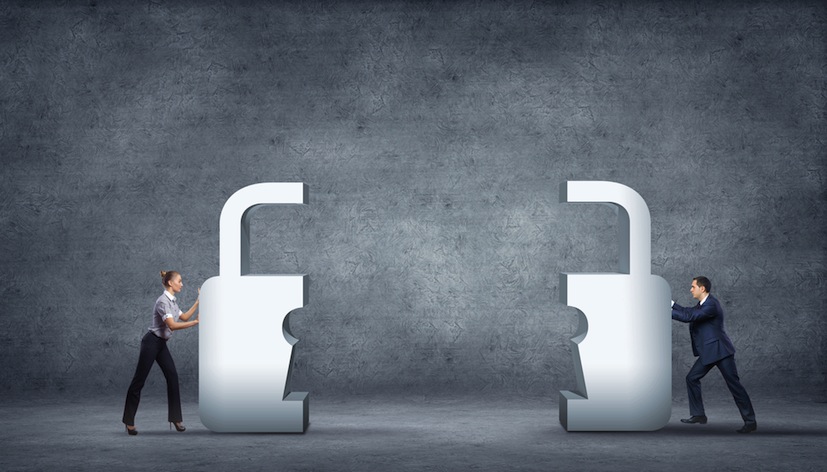 Microsoft antivirus software Security Essentials failed a test by the well-known AV-Test institute, which issues out certifications for the most reliable antivirus programs.

The test on Microsoft’s antivirus product found that it only protected against 71 percent of the zero-day attacks tested and 92 percent of malware “discovered in the last two to three months.” But, of course, Microsoft isn’t buying it. The tech giant released a blog post yesterday saying it tests its own products based on “customer impact” as opposed to whether a malware sample “hit or missed.”

Joe Blackbird, a program manager at Microsoft’s malware protection center, wrote the post saying that only 0.0033 percent of its customers “were impacted by malware samples not detected during the test.” Blackbird also called out AV-Test for not using malware samples in its zero-day attack tests that actually attack Microsoft computers.

“AV-Test’s test results indicate that our products detected 72 percent of all ‘0-day malware’ using a sample size of 100 pieces of malware,” said Blackbird in the post. “We know from telemetry from hundreds of millions of systems around the world that 99.997 percent of our customers hit with any 0-day did not encounter the malware samples tested in this test.”

He also cited a presentation given at a recent security conference that said conducting antivirus tests is difficult.

If you’re concerned about your own antivirus software, you can check out the 22 products that did pass AV-Test’s mark. Thankfully, a number of them are free and can be downloaded from the provider’s website.