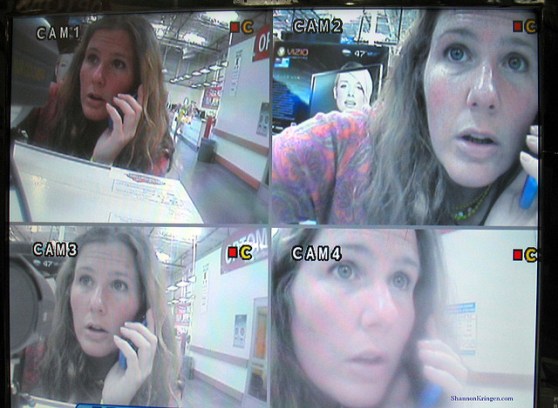 The days of simple law-enforcement wiretaps for telephone surveillance are gone. Today’s digital networks break conversations into packets for transmission and reassembly at their destination, making them harder for law enforcement agencies to identify and monitor. Compounding the surveillance complexity are Federal laws that specify how and when law enforcement agencies may monitor individuals within of the United States.

James Clapper, the U.S. Director of National Intelligence, recently stated that “the NSA does not voyeuristically pore through U.S. citizens’ e-mails.” But leaks like those of Edward Snowden tend to confirm what many conspiracy theorists fear, that the United States security apparatus has become an ungovernable force. And it has many tools at its disposal.

There are extensive disclosures in patent applications at the U.S. Patent Office. Patent grants over the past decade illustrate a number of crafty surveillance techniques. Below are some of the patents we uncovered (by U.S. patent number):

The patent system advances a somewhat speculative constitutional charter. It allows the public to see the complete inventions in exchange for granting the inventor a limited monopoly. But there are no assurances that the patented inventions will become commercial products — so it’s anyone’s guess whether these patents are actually being used by their creators.