Dubbed VPNhub, the new service is available for free via native apps on Android, iOS, MacOS, and Windows, though there is a premium subscription available that gets rid of the ads and promises faster speeds. In the U.S., this will cost between $12 and $14 per month, depending on the platform. 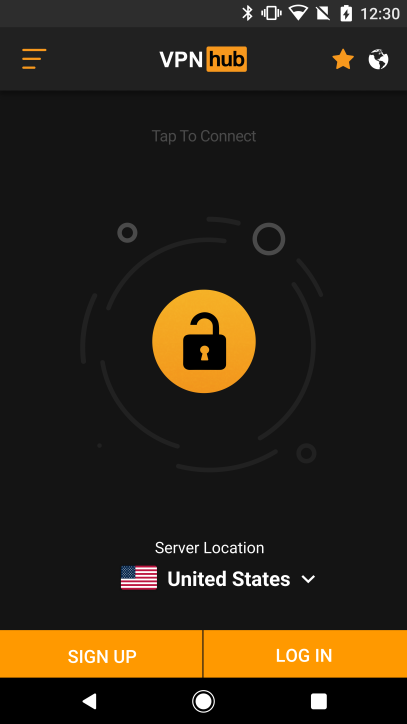 VPNhub promises unlimited bandwidth, even on the free service, which is key given that Pornhub’s core selling point is bandwidth-intensive video, while it offers around 1,000 servers across 15 countries. And it promises that it logs no user data.

VPNs have served as popular online privacy tools for years, helping internet users mask their location and increase their privacy, while also allowing them to access services restricted to other regions. Online privacy is among one of the most hotly discussed topics of the moment, and many VPN and encrypted messaging services have reported surges in downloads due to shifts across the political sphere.

“Today, the Internet is rife with hackers, who are growing in number and sophistication, compromising people’s sensitive data,” added Price. “While browsing in incognito may keep users’ browsing history secret, the truth is, they’re still susceptible to prying eyes, especially when browsing on unsecured public Wi-Fi networks.”

VPNhub is available to download for desktop and mobile today.