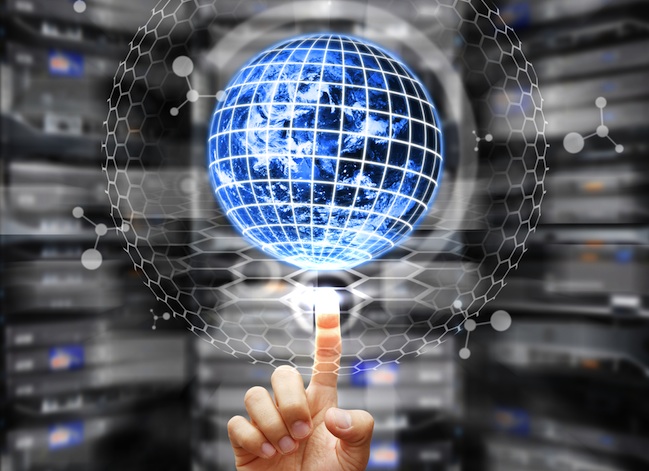 The House unanimously passed a Senate resolution calling on the U.S. government to oppose the United Nations’ control of the Internet.

As originally reported by the Hill, the 397-to-0 vote is intended to send a clear signal to the delegates gathering at the UN’s telecommunications conference next week.

The UN will meet in Dubai to update an international telecom treaty; rumors have been flying for weeks that discussions of greater controls of the Internet will be on the agenda.

Any attempts to implement more stringent web regulations will be met with opposition from interest groups in the U.S. California Congresswoman Anna Eshoo, representative for the 14th district, said on the hosue floor that the U.S. will continue to stand by the “open structure, multi-stakehoder approach that has guided the Internet over the last two decades.” Eshoo represents parts of San Mateo and Santa Clara counties — a stretch of Silicon Valley that is home to countless venture capital firms, startups, and tech giants.

Eshoo pointed out that Republicans and Democrats were aligned on this issue:

“I think we are very, very proud that there is not only bipartisan, but bicameral support underlying this revolution, and there is complete support across the Executive Branch of our government. In other words, the United States of America is totally unified.”

The 11-day conference will review the codes that were last reviewed in the Web’s infancy. Technology giants at the Dubai conference — including envoys from Google and Microsoft — fear that a UN oversight on Internet security could be used by nations such as China and Russia to justify rolling black-outs and increased Web monitoring.

Representative Greg Walden (R-Ore.) said on the house floor that Russian President Vladamir Putin has spoken positively about the UN governing the Internet.

Walden said that representatives from the Federal Communications Commission (FCC) and Congress will attend the conference in Dubai to “keep an eye” on proceedings.

The question of who should control the Internet — the United States or the United Nations — has been raging for over a decade. In 2005, a global consortium gathered in Tunisia to discuss the digital divide between rich and poor. As Slate Magazine put it, the U.S. may be able to impose sanctions including shutting down websites, but it does not rule the Internet. The California nonprofit ICANN (Internet Corporation for Assigned Names and Numbers) has directed traffic on the Web since 1998.

With over half of Internet users in Asia, the debate continues to rage whether a global body like the UN would be better equipped to regulate the web.