Popular virtual private network (VPN) provider TunnelBear is extending its paws into a new privacy-focused product with the launch of a cross-platform password management app.

Available now in beta, RememBear (get it?) is currently available on Windows, Android, Mac, and iOS, as well as through a Chrome browser extension. In a nutshell, the app sets out to achieve what TunnelBear tried to do when it went to market more than six years ago — make password management as easy and user-friendly as possible to encourage uptake among millions more users.

Founded out of Canada in 2011, TunnelBear gained a reputation as a fun, user-friendly VPN that uses funky bear-burrowing animations to bring privacy to mobile and desktop web browsing. The company claims around 20 million have used its service since inception, and a few months ago it opened up to businesses with a new Teams product. 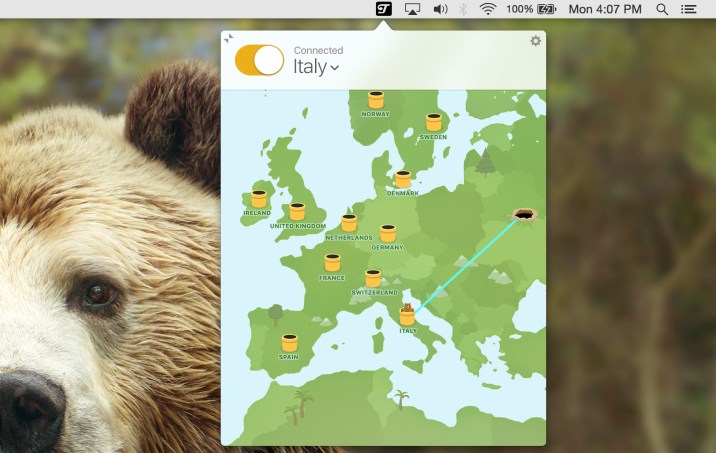 With shoddy security practices and high-profile breaches now a near-daily occurrence, it can be all too easy to become desensitized to the threat posed by hackers and cybercriminals — after all, if billion-dollar companies can’t sort their security practices out, what hope do we have? But password management promises to make it easier for people to adopt a healthier approach to, well, password management, as they don’t have to rely on the same one or two passwords across dozens of apps and websites and can even auto-generate passwords that are incredibly difficult to crack.

Based on our brief tests, RememBear is pretty slick, though it does more or less does what its competitors do. Creating an account is simple — you input your email address and then set a master password.

RememBear can then store all your passwords and credit card information — in an encrypted vault — and it auto-fills the details across myriad apps and websites. RememBear can also randomly generate impossibly long and strong passwords for each of your online accounts, and it includes various controls that let you stipulate the number of characters and how many of those are symbols, capitals, and digits. 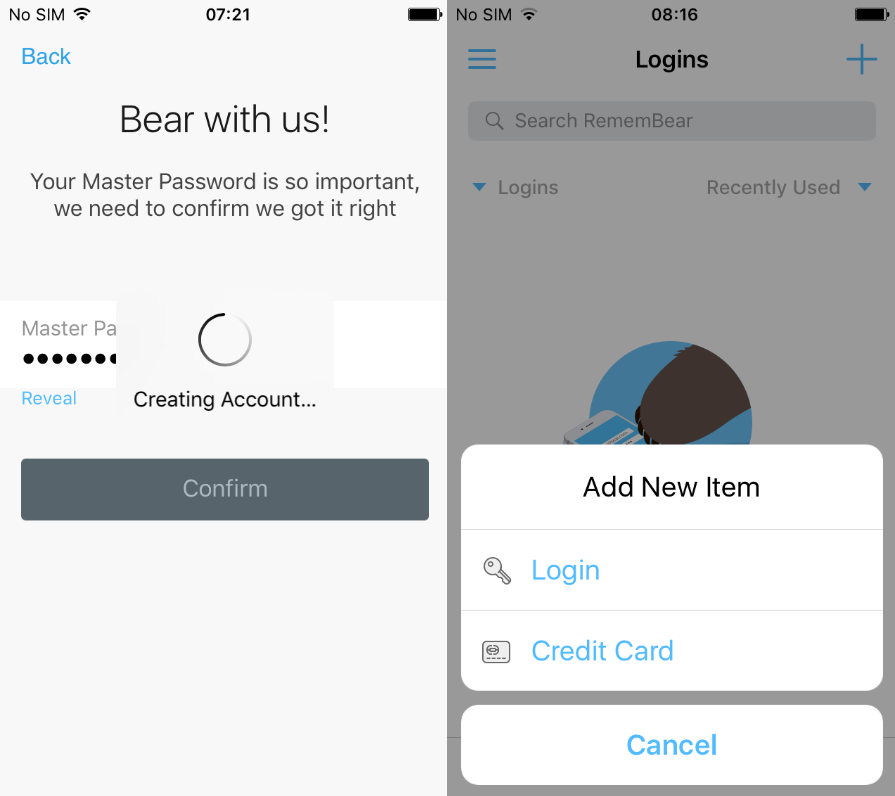 Once you’ve set things up on one device, it’s easy to log in on other devices, too. Let’s say you first create an account on your iPhone, then want to sync things across to your tablet — simply tap “Add a New Device” from the main menu in the iPhone app, then scan the code when prompted during set-up in the tablet app. You can also elect to manually enter a code (unique device key). 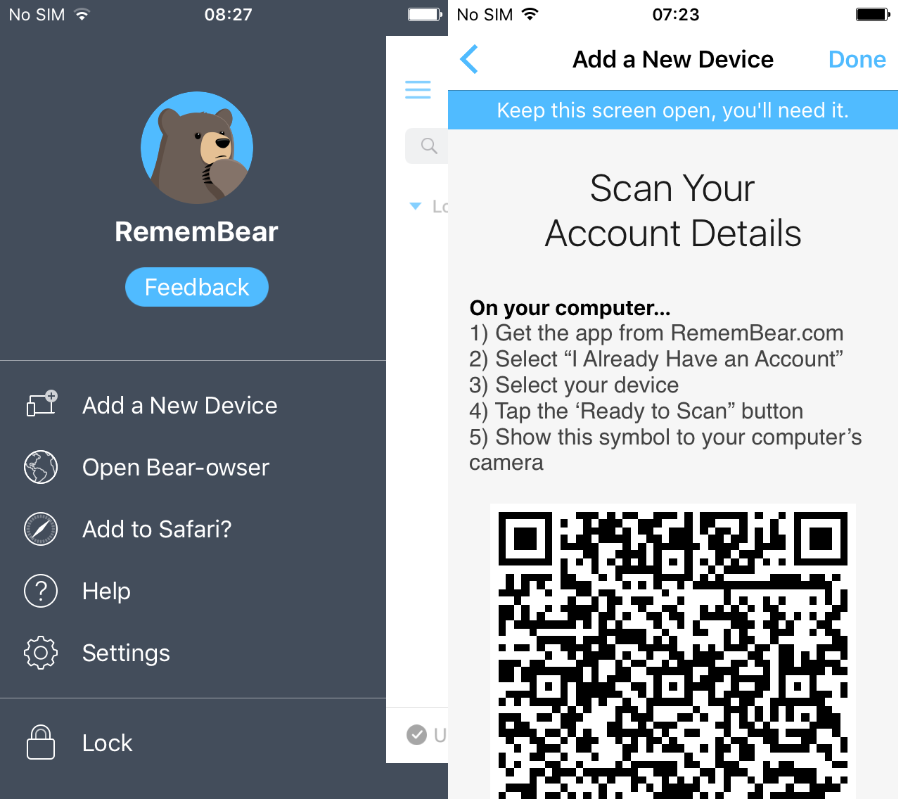 As you add items to RememBear, you will see your list of synchronized accounts populate the main screen of the app. 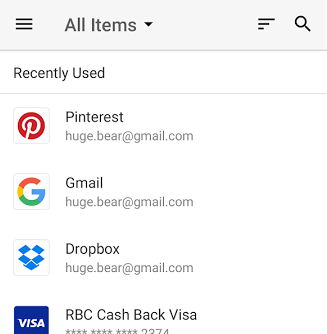 Above: Apps on RememBear

Password management is, of course, a busy field, including the likes of DashLane, which is funded to the tune of more than $52 million, and LastPass, which was snapped up for $110 million by LogMeIn a couple of years back. Elsewhere, fellow Canadian company AgileBits operates the popular 1Password app. But with an army of existing VPN users, and a reputation for being fun and user-friendly, TunnelBear has a strong foundation from which to shoehorn users into its password management service. With that in mind, it would’ve been good if users could have used their existing TunnelBear credentials to access RememBear, but, alas, you do need to create a new account from scratch.

When TunnelBear began development in 2011, we started with a simple theory. There were dozens of VPN services already available, but they were generally geared towards technical users. To make VPN an effective privacy tool, people had to understand security settings like ports and proxies, protocols like OpenVPN vs. IPSec, and encryption types like Blowfish vs. AES. The idea for TunnelBear was to manage all these complicated security decisions for users and give people a privacy tool that was as easy as “on and off.”

Password management apps share many of the same challenges as VPN did in 2011. Less than 3 percent of people currently use a password manager and many of the existing tools are still complicated and frustrating to set up.

When we started RememBear development, our goal was to replicate many of the same things that made people fall in love with TunnelBear. A friendly, approachable design. A simple, fun user experience. Strong, independently audited security.

For the record, RememBear currently offers the ability to import passwords from LastPass and 1Password to make it easier for existing password-management app users to make the switch. During its public beta, RememBear will be completely free, but a subscription model will eventually be introduced.

It’s also interesting to note the tendency of privacy-focused companies to start out in one specific area and expand into new realms. We’ve also seen this with ProtonMail, which began as an encrypted email service provider and now offers a VPN. And TunnelBear launched an ad-blocking app on iOS a couple of years back.

It makes sense: Companies may as well leverage their reputation to offer related services to those who want them.