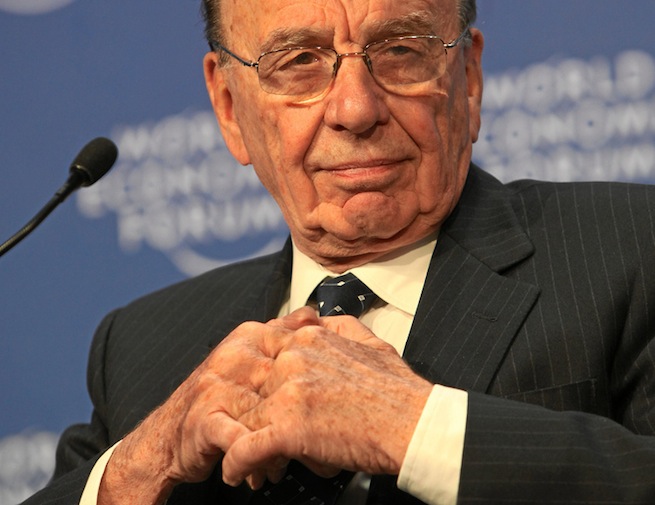 Last week a number of well-known newspapers reported hacks on their systems. This included both the New York Times and the Wall Street Journal. It was rumored that The Washington Post has been experiencing breaches as well. The New York Times reported that Chinese hackers had accessed its systems specifically breaking into the accounts of its Shanghai bureau chief and the South Asia bureau chief.

The Wall Street Journal soon followed up, saying Chinese hackers also broke into its systems “apparently to spy on reporters covering China.” This was on January 31. A week later, Murdoch says the paper is still being attacked by Chinese hackers.

He tweeted, “Chinese still hacking us, or were over the weekend.”

According to the New York Times the attacks began soon after the newspaper published a story about China’s Prime Minister and his family’s wealth. The Wall Street Journal is another obvious target given its coverage of the region and popularity. But why the newspapers? The information in those emails is important, especially if these were state sponsored attacks. An attacker may be able to see who the reporter’s source is, where they are at any given time, and gain more understanding of how that reporter gets her information.

You can’t write cyber espionage off as a thing of the future. While the New York Times says that the hackers didn’t actually steal any important information, the technology is there. Viruses like Flame and Gauss that can turn on your camera, record your audio, and take screenshots only when communications apps are open show just how strong spyware is today.

At the time a spokesperson for Dow Jones said that this is an “ongoing issue” and promised the publication is working with law enforcement and security professionals to protect its reporters.