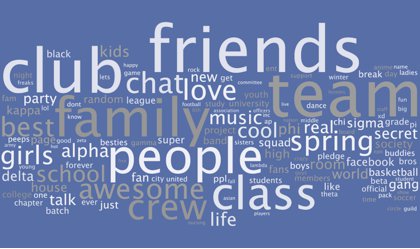 Wait a second. Facebook is adding another button for sharing content? Well, yes — the company just announced that it’s now offering a Send button to publishers.

This may seem a bit confusing, especially since Facebook only recently finished phasing out its Share button in favor of the Like button. Just talking about all of these buttons makes my head hurt, so why is Facebook bringing another one into the picture?

The Send button does seem to serve a unique purpose — it’s about sharing content with specific friends or groups of friends, rather than posting on your wall where anyone can see but your friends might miss it. It’s Facebook’s most direct replacement yet for the emails people send to share links with their friends or colleagues.

And it should be pretty easy for users to figure out, since the format resembles email or Facebook Message, and it will even auto-suggest friends and Groups that users can send the article to. (By the way, that’s the Groups feature that Facebook launched in October, not the older version that the company killed — more name confusion!)

So yes, the Send button has its confusing aspects, but I expect most readers will muddle through. The other downside for publishers is that they’re being asked to give up more on-screen real estate to Facebook. Sure, it’s just a small button but when you throw in buttons for Digg, Twitter, and so on, it gets harder and harder to squeeze another button in (as we’ve learned at VentureBeat). It’d be nice if Facebook combined both of these features into one button.