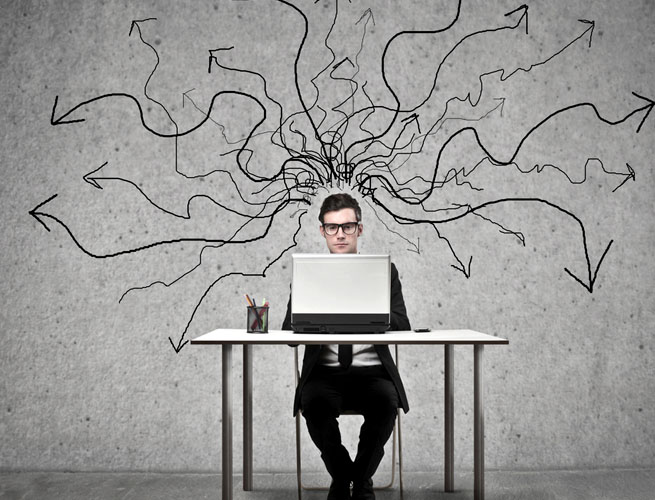 This is a guest post by Eric Schwartzman, a social media training expert.

In just a few weeks, Google Reader goes down for the count.

Before you migrate your feeds, let’s look at how Feedly and Netvibes — my favorite Google reader alternatives — match up. They’re not the only options. There are many others. But only two fit in this prize ring, so let’s get ready to rumble!

Let’s start with where Netvibes excels. They have widget and reader style views. They make it really easy to monitor Facebook, Twitter, Google+, and Boardreader against Boolean queries. And it has a paid version with in-feed search, analytics, and sentiment analysis.

On Feedly, which only has a free version, you’d have to hack Twitter and Facebook RSS feeds manually (as was the case with Google Reader) and there’s no in-feed search or analytics.

But Feedly has bragging rights too. For one thing, Feedly has mobile apps for iPhone, iPad, and Android. Netvibes is a pure web, browser-based UX that senses the device and adjusts its screen size. But if you’re a podcast listener, Feedly only has a download button, and Netvibes has a play button.

In all fairness, you should know that Netvibes is readying new sharing features with more publishing options including Google+. It’s expected in the next couple of weeks. Currently, neither service lets you share directly to Facebook Pages.

Social news discovery is not a Netvibes ambition, so if you want social filters, go with Feedly. Netvibes is more interested in cracking the code for contextual comparison than in engineering a better Edgerank.

These options both seem good, but here’s the bad news. If you’ve been using Google Reader up to now to monitor social media for free, those days are over. The Netvibes paid version is the only Google Reader alternative with in-feed search and analytics and it costs $499 a month.

The good news is Netvibes has a revenue model. Their paid version subsidizes their free version, so both are unlikely to disappear. Netvibes says they have no plans to discontinue the free version, which has been available for nearly eight years, because it serves to market their premium offering.

Feedly is still searching for a revenue model, but if they were to introduce a lower cost premium version with in-feed search and basic analytics, they could probably get those businesses that can’t afford $499 a month as customers.

But whether you use Netvibes or Feedly, social media monitoring is going to get tougher for everyone on May 7 when Twitter upgrades their free API to version 1.1, which will limit the number of calls to 180 every 15 minutes.

Even if you’re using the paid version of Netvibes, you’re going to get a narrower pool of results. Your access will be limited to the past seven days. Netvibes has a partner they say can go back as far as Jan. 1, 2011, but it’s a custom feature they’d need to implement.

The speed of data

A big concern about the loss of Google Reader is whether or not anyone else has the resources to crawl the entire web and deliver results as quickly.

Google has a ton of infrastructure, so for them latency was never a concern. But for Feedly and Netvibes, how quickly they can deliver results remains unknown.

With roughly 40 employees and hundreds of servers, Netvibes has more infrastructure than Feedly, but compared to Google they’re microscopic. This could be a problem for everyone.

If you choose Feedly, you should know they still rely on Google Reader. “It’s been relatively easy for Feedly to get Google Reader users because they are still using the back office of Google Reader,” says Netvibes CEO Freddy Mini. To do a fair comparison, he suggests waiting until Google Reader’s gone and Feedly deploys their Normandy project.

Netvibes wants to be the ultimate contextual monitoring dashboard. They want to be able to compare social activity with offline data like sales revenue or the level of pollen or a labor dispute. “Context is the comparison of metrics. Like on the stock market. That way you understand the context of what’s going on,” says Mini.

If you just want an RSS Reader, Feedly has an elegant interface and great mobile apps. But if you’re looking to triangulate truth by comparing multiple data sets, and you can afford it, Netvibes can help you find the meaning of big data.

Man working on laptop via ollyy/Shutterstock