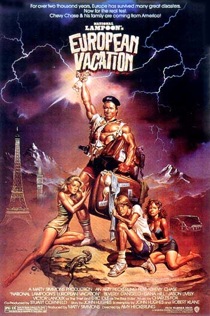 The Mobile World Congress is officially underway in Spain, and one of the biggest stories of the show so far seems to be the complete and utter lack of new phones running Google’s Android mobile platform. While many companies are promising to have their own Android phones at some point this year, HTC’s G1 remains the only one actually out there. But that may change shortly — at least for Europeans. The G1’s successor, the G2, does appear to be just around the corner.

The shots of the device, obtained by Boy Genius Report, seem to again confirm earlier speculation about the G2. But the big news is that it apparently will be exclusive to Vodafone in Europe and will be known as the HTC Magic (or perhaps Pioneer). Just as we’ve previously seen, it looks similar to the G1, but lacks the keyboard, has a better 3.2 megapixel camera and overall looks a bit sleeker.

But what does it mean for all the Android fans Stateside? Will we not get to ditch the G1 and its poorly designed keyboard for the fully-touchscreen G2? Time will tell, but I’d suspect that we’ll see it or something very similar under the G2 name later this year.

And yes, this G2 apparently does run the Android firmware that’s come to be known as “Cupcake.” The new RC33 firmware that has started to go out to current G1 owners has several updates including voice search support, but lacks some of the features like the onscreen keyboard that Cupcake will contain. Naturally, a device with no physical keyboard will require that. 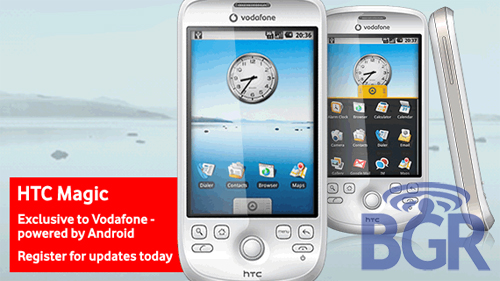 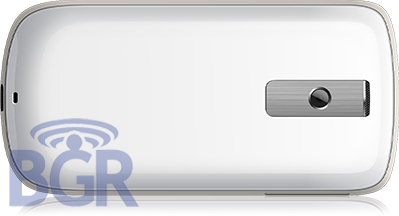