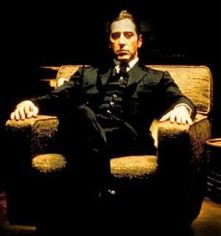 Hulu, it seems, is tying up some loose ends.

Earlier today, it was revealed that the online streaming service had pulled its content off of CBS-owned TV.com — but that’s not all. It has also requested its content be removed from the media center software startup Boxee, an email from the company says. There’s the big media we all love to hate.

Hulu, which is backed by both NBC and Fox, offers many of the hit shows from those two networks on top of some others and select movies. This programming is free, supported by advertisements. Boxee began offering Hulu support in October, but did so without a formal partnership. The combination proved to be very popular — just last week Boxee generated more than 100,000 streams for Hulu, it claims.

But two weeks ago, Hulu contacted Boxee saying that its partners were requesting their content be removed from Hulu playing on Boxee. Boxee says it tried to plead its case to no avail. So for now, Hulu support will be removed.

It’s a sad turn of events. While Boxee has plenty of other streams of content, Hulu is arguably the most enticing, especially when paired up with something like the Apple TV, which brings all the Hulu content right to your living room. No set-top box officially offers Hulu support, and it’s not clear if the company will ever grant it, or attempt to build its own device.

Update: Hulu chief executive Jason Kilar has a blog post further explaining the termination of Boxee support. He confirms that it was unnamed “content providers” that requested their content be removed from Hulu playing on the Boxee device. While it’s hard to know if he’s sincere, even Kilar sounds a bit annoyed by having to do this. As he puts it, “The maddening part of writing this blog entry is that we realize that there is no immediate win here for users.” 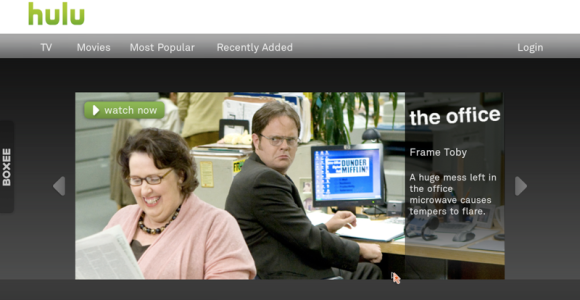